"Kelowna ranked as the 7th most expensive rental market in the nation last month," said Crystal Chen, the marketing manager at Zumper (formerly PadMapper) the online platform that lists apartments for rent and creates the monthly Canadian National Rent Report.

That means Kelowna comes behind Vancouver, Toronto, Burnaby, Victoria, Oshawa and Barrie and is tied for 7th with Kitchener. 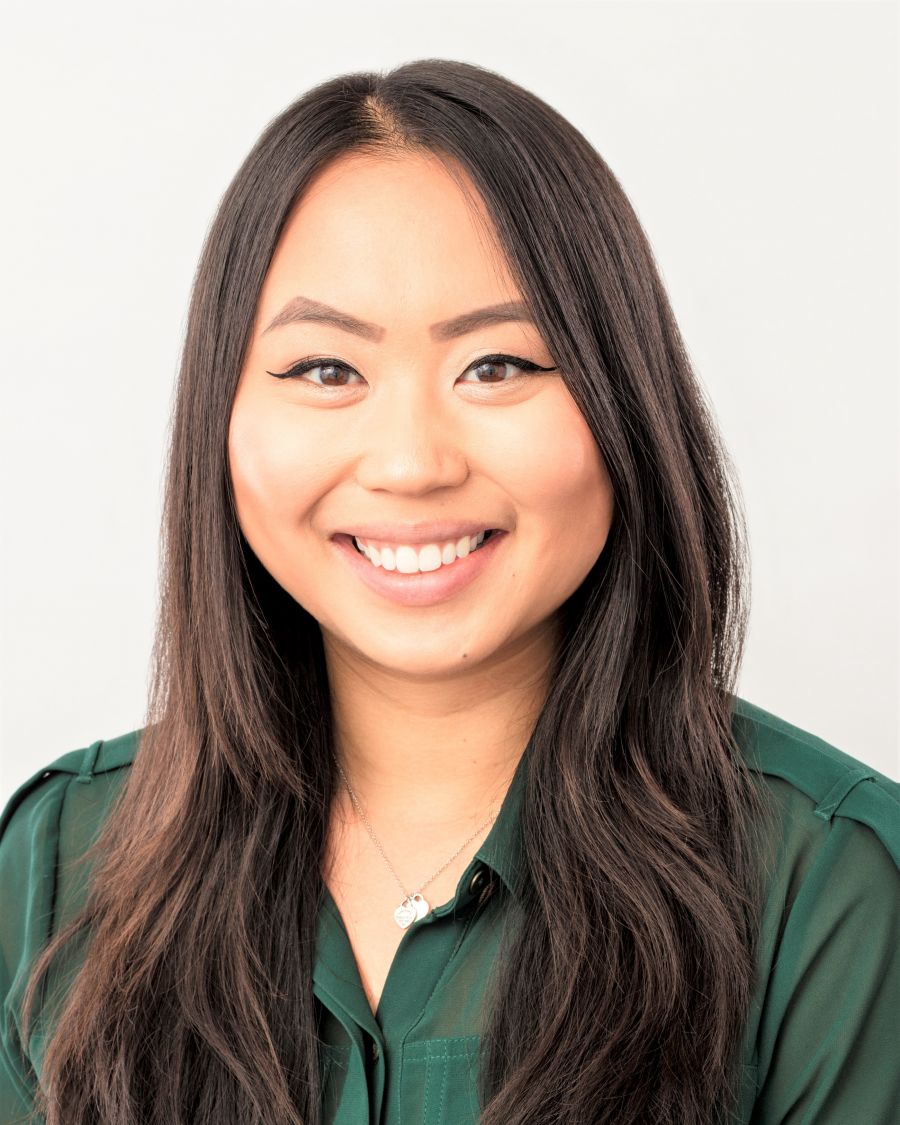 Kelowna's slide is surprising because previously it was always the third or fourth most expensive rental market in Canada behind Vancouver, Toronto and Victoria.

Because the price reductions are recent, Kelowna rents are still more than they were a year ago -- 8.6% more for a one-bed and 14.8% higher for a two-bed. 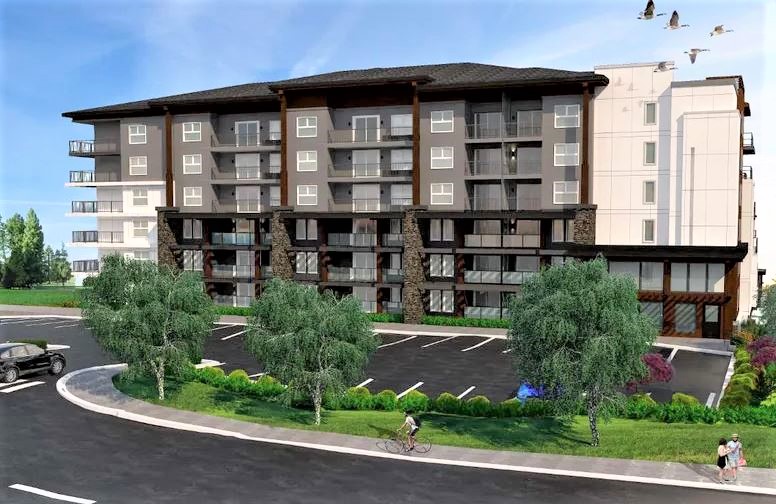 The rent tumble is in keeping with what's happening in the house buying market.

That has unsettled the market and prompted many potential buyers to take a wait-and-see approach to see if prices might go down further.

That sentiment has rippled into the rental market with potential renters sticking with their existing living arrangements rather than getting their first place or moving to a different place.

While prices of homes and rents are down a bit, Kelowna is still considered unaffordable after run ups of 30% or more over the past couple of years.

That means that some people are still simply priced out of the market.

As previously mentioned, rents continue to rise in other cities.

As you can see, Zumper's rankings are based on one-bed rents.

Kelowna actually has the 5th most expensive rents in the country based on two-bed costs. 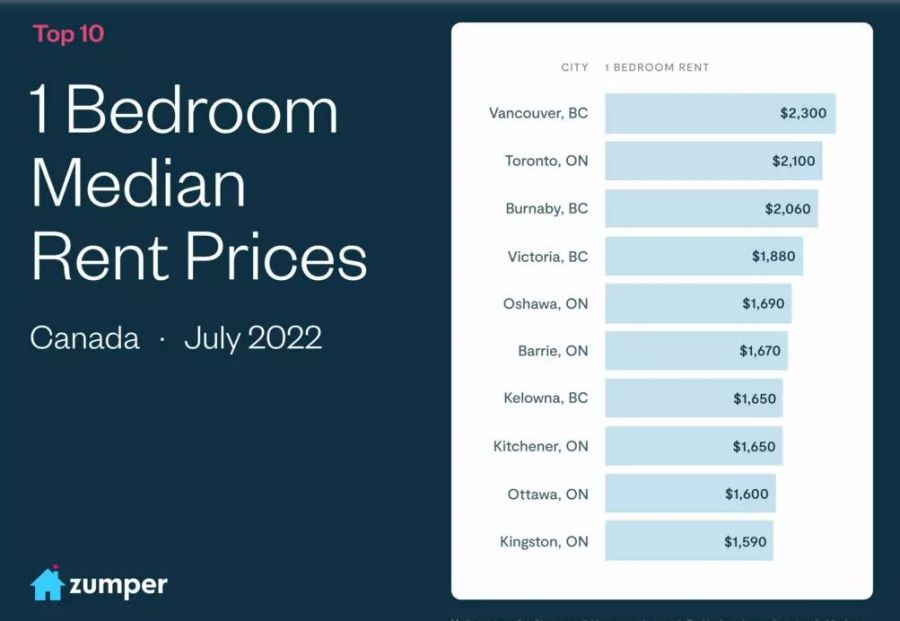