Kelowna house prices inch up to set another record

Despite numerous predictions that home prices in Kelowna are stalling or tumbling, the benchmark selling price of a typical single-family house in April managed to eke out a slight increase.

"We're already starting to see the transition reflected in the number of sales (down) and the way transactions are transpiring (fewer multiple bids for homes and fewer homes going for over asking price)." 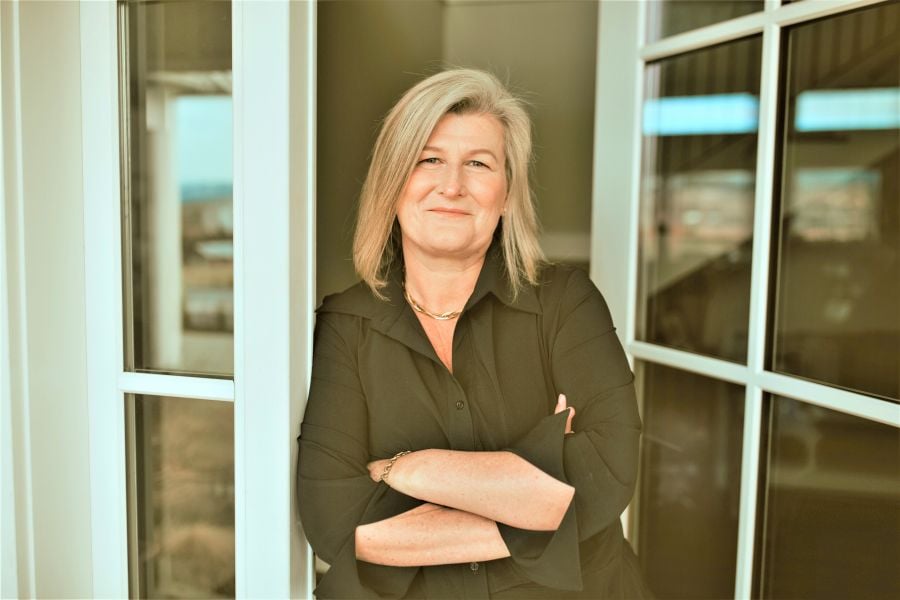 Last month, some realtors went out on a limb and forecasted prices would stagnate or slip a bit because Kelowna's house prices had gotten out of hand and potential buyers were either priced out of the market or starting to balk at paying more.

House prices have been on a tear in Kelowna for two years, setting new record highs almost monthly. 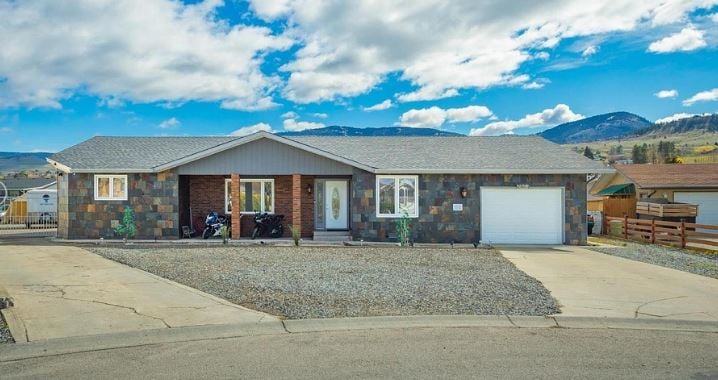 Even though there was a pandemic, Kelowna was an ultra-hot housing market as people reassessed their lives and decided to buy a bigger and better place if they were going to be spending more time at home with family.

There was also a surge of buyers from Vancouver and Toronto who sold their homes for a pretty penny and relocated to Kelowna to buy a comparable or better house for less.

The thinking of many of those purchasers from Vancouver and Toronto was they might as well be in a smaller, beautiful city like Kelowna if they were going to be working remotely from home.

A severe shortage of homes for sale also helped push up Kelowna prices because there was fierce competition for every listing, which often meant multiple offers, no conditions on sales and homes going for more than the asking price.

"Housing supply remains light, which points to a problem we've been stressing for a while: a generalized lack of housing supply," said Cruickshank, who is also the broker-owner at Engel & Volkers South Okanagan.

"What we need is more homes getting on to the market to meet demand and that is the real challenge."

In April, in the Central Okanagan, there were 508 sales of homes of all kinds (single-family, townhouse and condominium), which is about a 40% drop from the number of sales in April 2021.

"It is important to remember that this is not the same market we had a year ago," said Cruickshank.

"For almost the entire year in 2021 we had record-high sales each month, so to say sales are down does not mean they are low, they are just lower in comparison to a time of unusual real estate market activity."

Where the predicted price softening did happen is with townhouses, with the benchmark selling price in April dipping to $754,200 from its record-high of $758,100 in March.

Condo prices remained steady with the benchmark unchanged at $557,400.