Buyers now have the upper hand in Kelowna housing market

Back in March 2021, when house buying in Kelowna was at its most frenzied zenith, 99.8% of the homes listed for sale sold.

Last month, for single-family homes that number was 11%.

When the percentage of listings sold dips below 15% it officially becomes a 'buyers' market.'

What that means is potential buyers have the upper hand to take their time and look around and negotiate a lower price on almost any home. 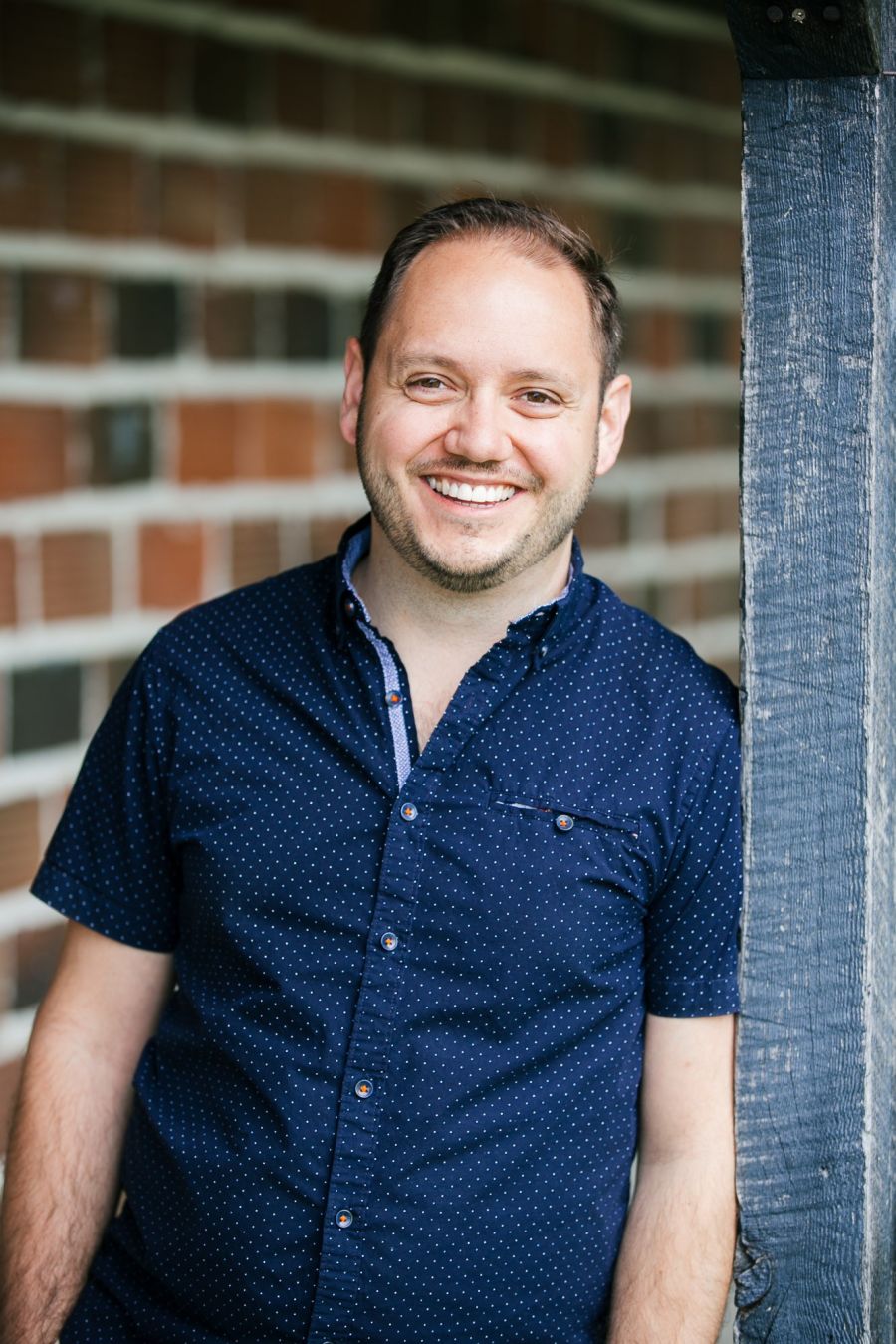 For townhouses and condominiums, 18% of listings sold last month, so those two categories remain in the low end of a balanced market.

"There seems to be a sense that buyers feel like it's finally their turn," said ReMax Kelowna realtor Colin Krieg.

"They can have the typical conditions of financing and home inspection without fear of losing the property, and, as a result, they're writing more aggressive offers."

It's a dramatic turnaround from last year and earlier this year, during the sellers' market, when a home for sale would attract a flurry of showings resulting in multiple offers with no conditions and end up selling for more than asking price.

In this 'buyers' market' what an 'aggressive offer' means is a potential buyer can offer 7% under asking price to get the ball rolling on negotiations.

Typically, the sale price of a home currently ends up to be 3% under asking, 2% under for townhouses and condominiums. 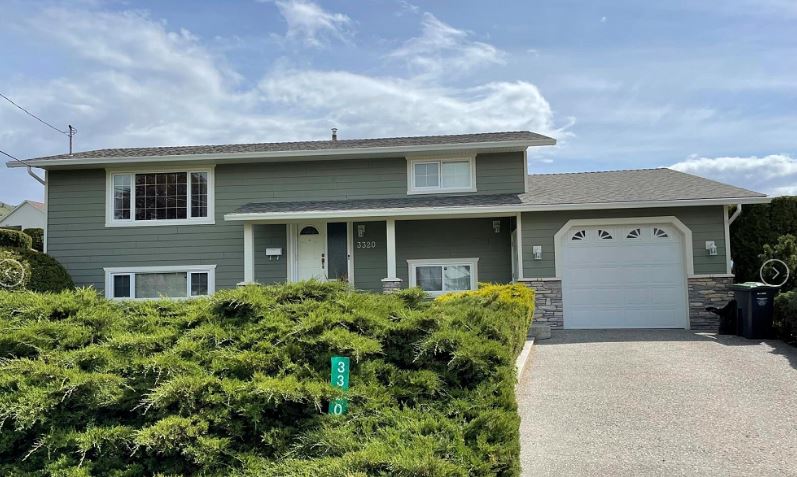 Krieg hopes the price dropping plateaus and the market settles into balanced territory where 20% of listings sell per month, which is the 10-year average.

In the meantime, Krieg has never seen a real estate market come to such a "screeching halt."

"It's always surprising when the market turns," said Krieg of ReMax Kelowna.

"History tells us there will always be ups and downs, but this slowdown is unbelievable. The government wanted to shock and awe us with higher interest rates and they've certainly done it."

Krieg is referring to sales volumes, which have slashed to half of what they were in July 2021.