Striking Naramata Workers Won't Go Down Without a Fight

On Wednesday, the United Church's Naramata Centre announced their permanent closure due to lack of long-term financial stability: as a result of their closure, CUPE will seek renewed discussions with church representatives.

“We have had 30 employees on strike and on a picket line at the United Church’s Naramata Centre for over eight months. This dispute has always been about fair treatment of loyal employees and we will seek fair treatment as part of any closure of operations and discussions on the future of the property,” said Tom O’Leary, CUPE National Servicing Representative. 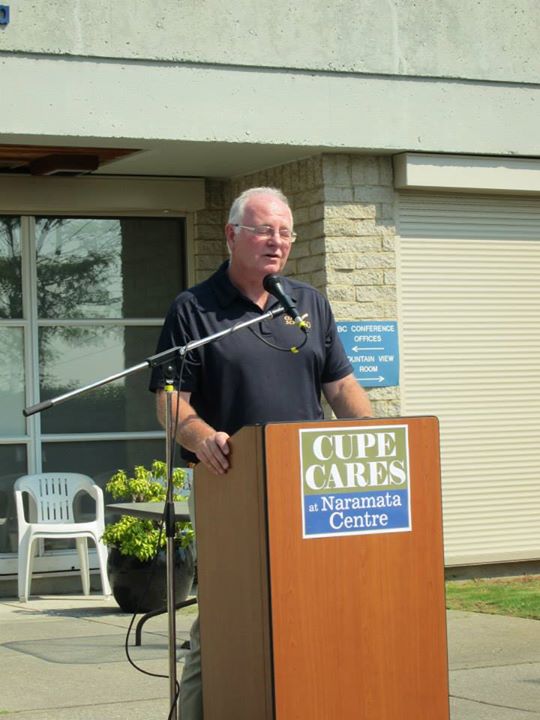 As a loyal user and promoter of the Naramata facilities and a representative of employees since 1994, CUPE B.C. Secretary Treasurer, Paul Faoro is disheartened to see an almost 40 year relationship with Naramata Centre come to an end.

“This is a very sad day for CUPE members, the community, and all involved in Naramata. We hope that we can work constructively with the Church to move forward from here,” said Faoro.

The strike by 30 unionized employees at Naramata Centre began in May 2014, in response to the church centre's plan to replace long-term staff with lower-paid, non-union positions, according to CUPE.

In November, CUPE filed an application to have the United Church and Naramata Centre recognized as a common employer in a bid to bring the church to the bargaining table and take responsibility for its workers. That application remains in front of the Labour Relations Board.

CUPE members remain on the picket line at the Centre.

KelownaNow has tried to contact the Naramata Centre, however; they have not returned our call. The story will be updated in the event that they get back to us. 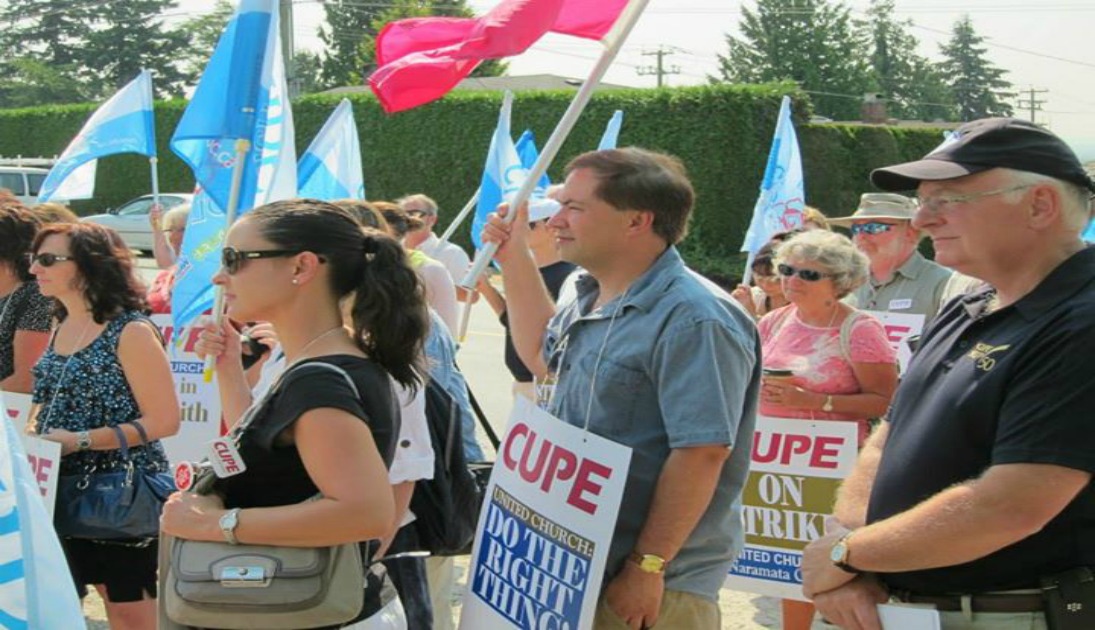