When the earliest cherries hit the fruit stands in the weeks ahead, because of some untimely spring frost you may notice some differences. Some of your favourites may be missing, you may notice some larger size cherries, and you may see some higher prices too.

We spoke with orchardist Alan Gatzke in Oyama about what promises to be a tough year for the cherry industry.

The cherries at Alan Gatzke's Oyama orchards will see a significantly smaller yield this year. "I anticipate we'll have 60 percent of a full crop," he said. But that means he'll be doing better than most. 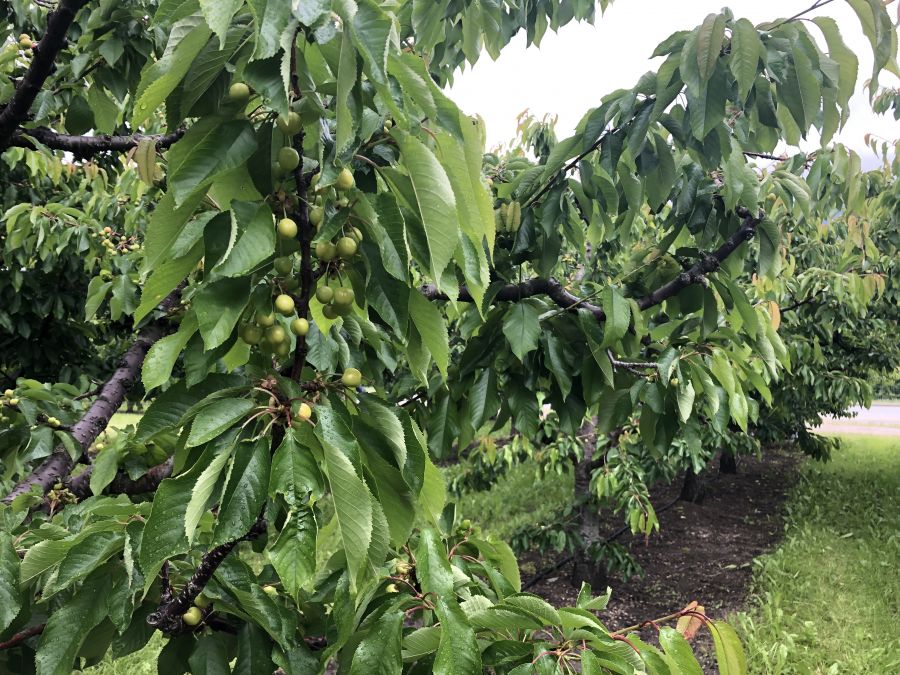 "Even less than half the crop," he said, as he guesses how the overall Okanagan cherry production will turn out. "As far as the cherry blossoms that turned into fruit, it's probably a 3/4 reduction so 75 percent of the crop is not hanging," he said. But it's not quite as bad as that sounds, because fewer cherries can mean bigger cherries. "So it doesn't mean 25 percent of the tonnage," Gatzke explained. "That could come back with size to as much as half a crop." 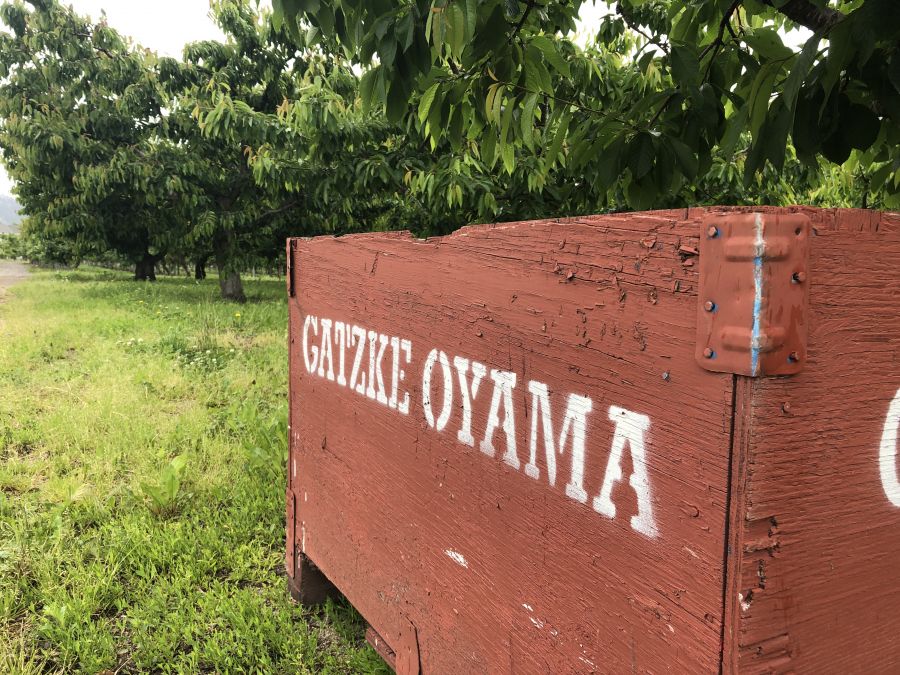 And there's no reason to cancel your trip to the fruit stand. "There will be cherries for everyone who wants to enjoy them," he said. "I anticipate they will be a little bit more money."

Gatzke believes it will be the growers focussed on exports that are hurt the most. But he went on to admit that when it comes to cherries, it's feast or famine. Good years can be very lucrative, but because they are so susceptible to weather-related problems, there are a lot of bad years too. 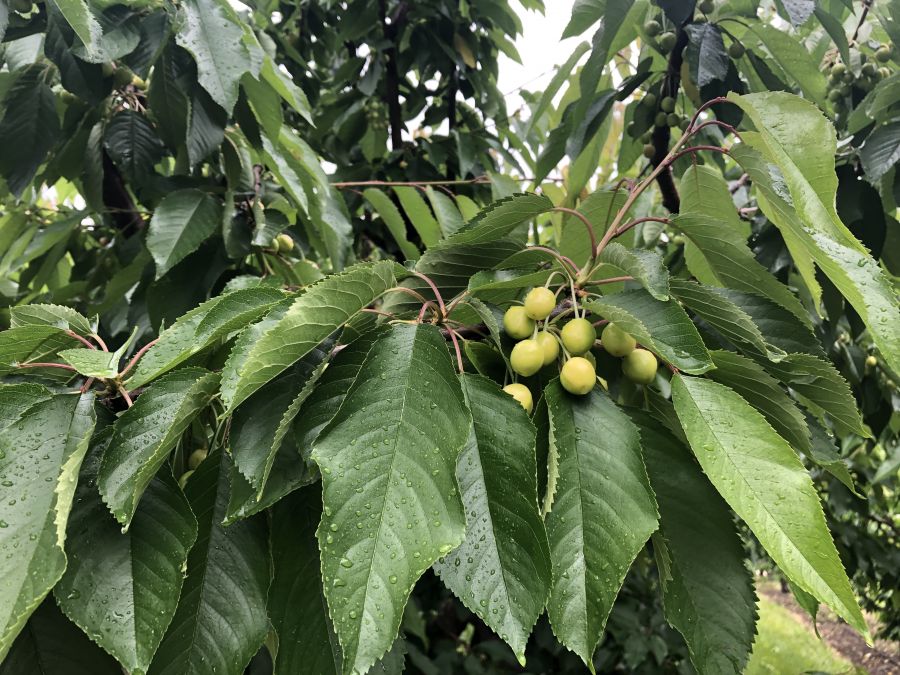 "My Grandpa used to say that if you got one crop of cherries every five years, you're further ahead than growing apples," Gatzke said the growers will bounce back.

"Even though it's a little dismal this year, the farmers' perspective is 'it's just one of those years.'"

Still, it's will be two consecutive years of smaller crops.

"In farming, it's always like that. There's always next year but we do need to get a few every now and again."

In closing, we asked Gatzke for a few varieties to cherries to look for.

Vans are an old favourite of his and among the new varieties, he's partial to Skeenas.