Advocates for the homeless are demanding the city declare a state of emergency as the homeless huddle in the piece of property made available to them.

A warming tent has been erected at the Recreation Avenue location, but it is reportedly dominated by drug users with others opting to set up tents on the snowy ground. 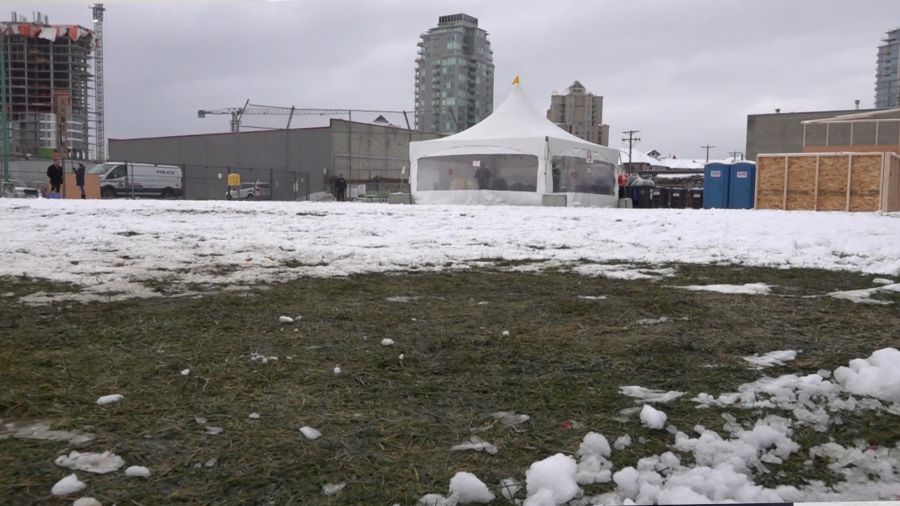 The property is a baseball diamond located behind the Kelowna Curling Club. The city announced the property was available for overnight tenting at the same time they cleared away the tents that had become a fixture on Leon Avenue.

Shiloh Ashbury told KelownaNow that the policy requiring the homeless to wait until 7:00 pm to set them up and forcing them to take them down by 9 am, is cruel under the circumstances. 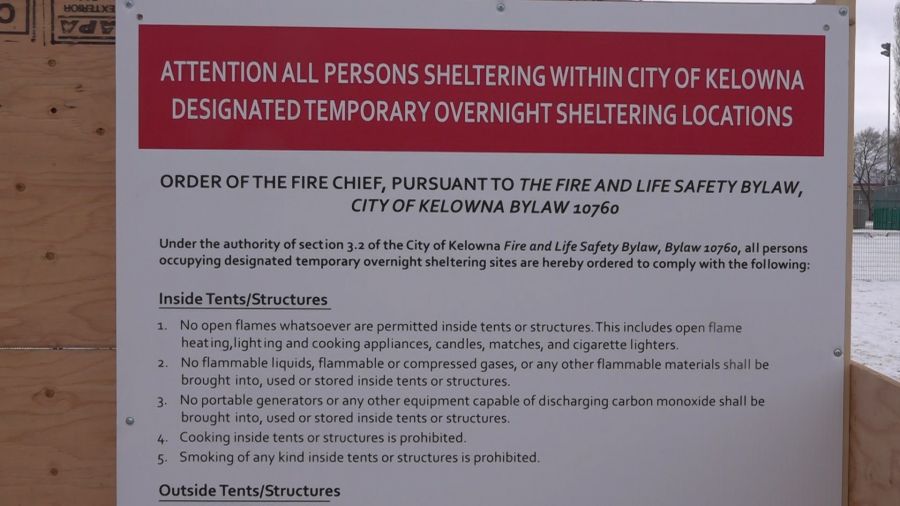 "The past five days have been a struggle," said Ashbury. "We need 24-hour emergency help right now."

She acknowledged that people have been doing what they can, but said it's not enough. "The city did provide this one warming tent, the reality is we need two." 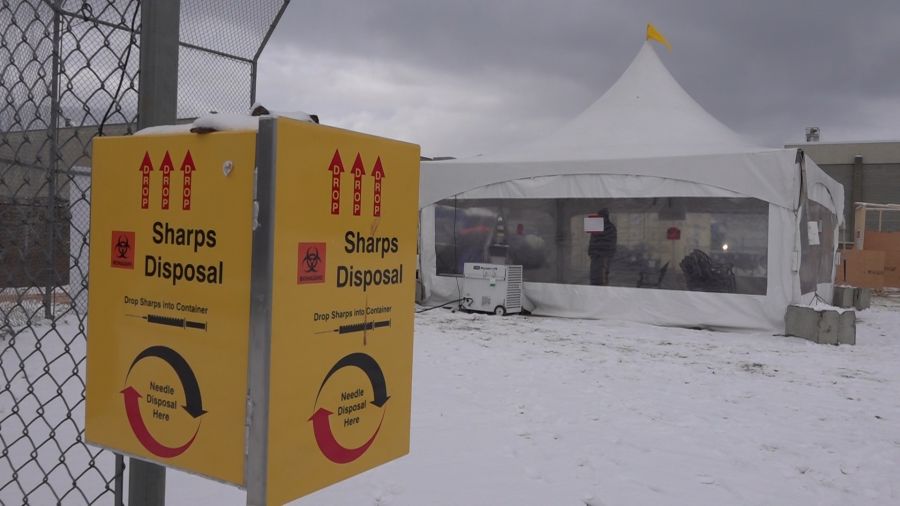 And she said the policy demanding everyone strike down their tents and put them back up in the evening is making matters worse. "We really thought that the city would have said 'yeah, we know snow is coming, we'll keep the tents up', but that was not the case. They came down and they were physically taking the tents down while people were inside."

There were about 20 tents at the location the first night it was made available. Last night (Sunday night) there were only about six.

Ashbury said there is indoor, heated space that could be made available, but rules get in the way. "There's red tape all over the place," she said. Specifically, the name Metro Church comes up. "What is the answer as to why we can't open up that door when it was open last year?"