It's called a P.A.R.T.Y. at Kelowna General Hospital, but no-one was celebrating. Instead, students were given a series of grim demonstrations today. The purpose is to show just how devastating bad choices can be when you get behind the wheel. Party stands for: "Prevent Alcohol-Related Trauma in Youth". Organizers hope the reality-check encourages young people to make better choices.

As a group of students stood around a car that was in a traumatic crash, listening to the perspectives of police, fire and ambulance personnel, school district spokesperson Sarah Wood told us these demonstrations seem to have the desired effect. "What we're teaching kids today is about making good decisions," said Wood, "and the consequences of making poor decisions." The poor decisions are usually drugs, alcohol and distracted driving. 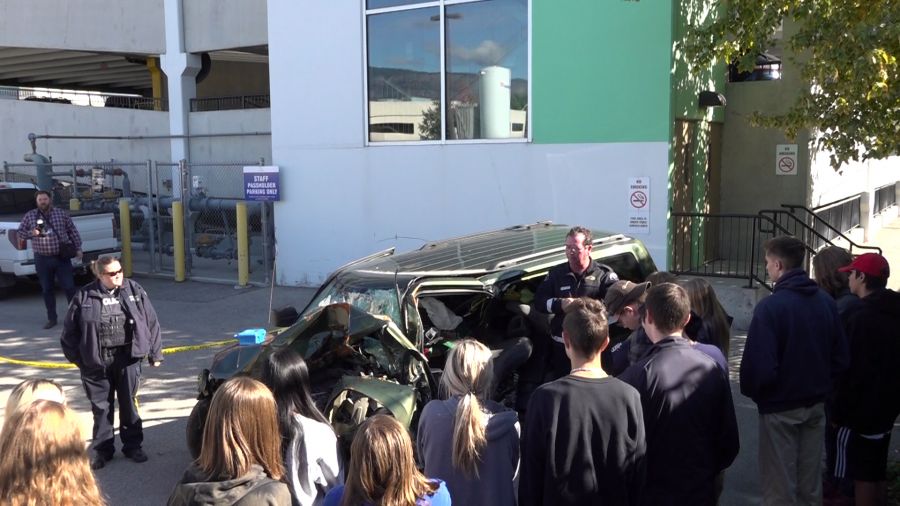 After looking at a simulated crash scenario and hearing from first responders, the students then paid a visit to the morgue where a representative from a funeral home shows them what happens there. "And what it's like when a family comes into the morgue and the stories that they have to tell," added Wood. 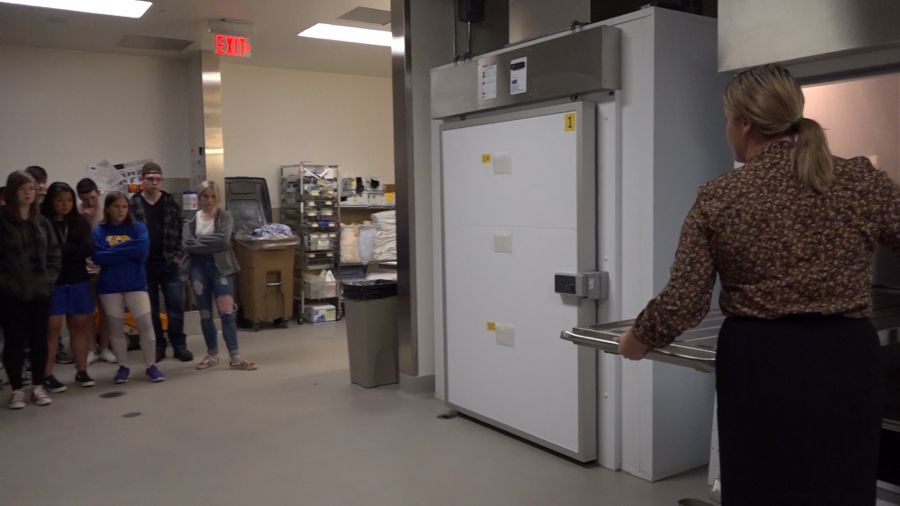 West Kelowna RCMP Constable Sherri Lund said it's important for young people to see these things for themselves. "I think sometimes you see things on the news, but you can't put it into perspective," said Lund. "I think during the day here at the hospital they really get a good look at what that does look like." 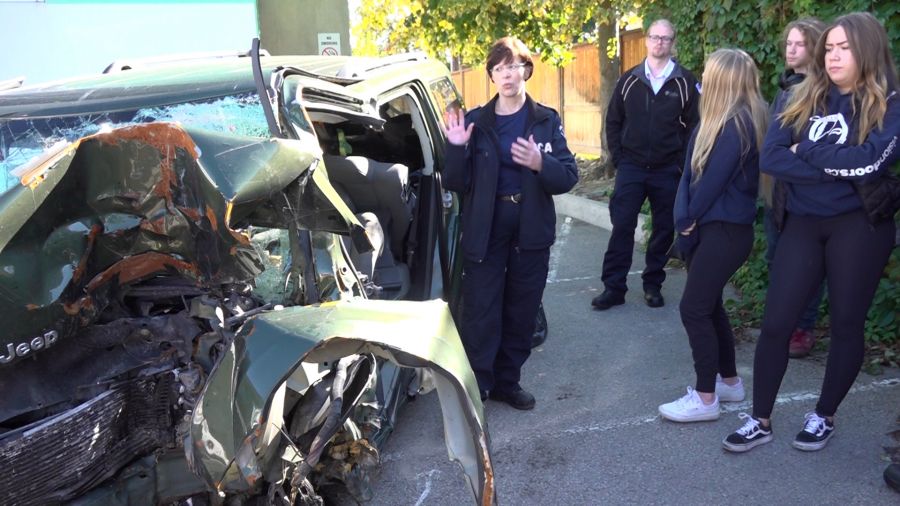 Student Dryden Stroud said he could see the event having the desired effect on his classmates. "I could absolutely see it changing people's mindset, he said."

"We get all the feedback from the kids every year," said Kelowna Fire Department spokesperson Rick Euper. "It's always positive what they talk about, 'Hey I'm not going to do this,' And hopefully that's what they do."