Simon Welton has been in Canada for 15 years and finished his schooling here, but his British accent remains as does his love for English style beer.

The Welton Brewery is the only one in the province pure dedicated to brewing UK style. 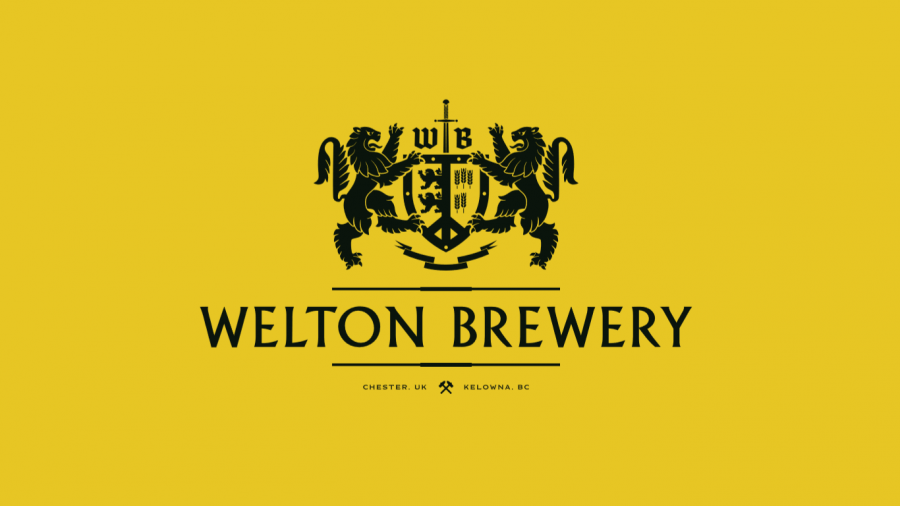 "So what that means is we use English style ingredients, we use English yeast, we even modify our water to be the same kind of water they would use in Britain," said Simon Welton.

Another quality of Welton's beers is that most are made using nitrous gas instead of CO2. The result is a beer with a dense head, fine bubbles and a creamier mouthfeel.

KelownaNow spoke with Welton outside his new location off Clement Avenue in Kelowna's North End. There his restaurant and brewery will be in competition with a growing list of craft breweries, but Simon Welton said that's exactly why it makes sense for Welton Brewery.

"A good example to me is if you were to open a clothing store, you'd open it in the mall, " he said, "because that's where people go to buy clothes." Up to now, Welton has been brewing at a "tasting only" location near Reid's Corner.

The new location is walking distance from other craft breweries such as Rustic Reel, Vice and Virtue, Jack Knife and Red Bird, with more on the way. 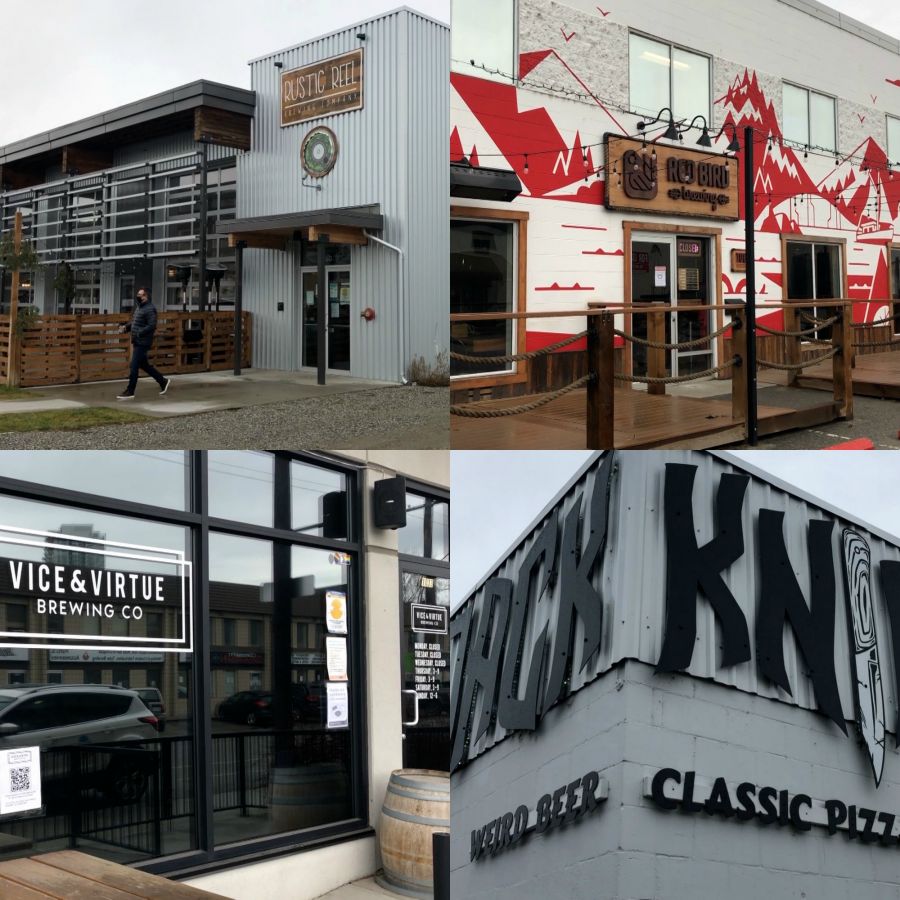 "It allows people to come to this area and try a lot of different beers." And he expects this cluster of microbreweries to continue to grow. "We hope that people say they're going to pick three out of the, potentially I think there could be nine here, hopefully, they pick ours as one of those three."

Welton keeps it interesting with offerings you won't find anywhere else, including their British Warlock. It's a butterscotch beer that's flavoured using real Werthers Originals candies.

"We get a lot of funny looks at Walmart every time," he said with a laugh.

The Welton Arms North End location should be open in about a month.

The restaurant will be offering strictly British Fare with authentic fish and chips as a mainstay.