VIDEO: Pubs say new restrictions are pushing them to the brink

Dave Willoughby, the proprietor of Doc Willoughby's Pub in Kelowna is pushing back against the latest round of restrictions ordered for pubs like his.

He says cutting his capacity in half has already cut his revenue by 50 percent, and the order from Provincial Health Officer Dr. Bonnie Henry, to cut off liquor sales at 10 pm is having a devastating effect.

"These venues are still the source of significant risk to everybody in British Columbia," Henry said as she laid out the order on bars and pubs to curtail their hours.

The order also called for music to be kept at the volume of normal conversation. A week later, pub owners who were already feeling the impact of cutting their capacity in half are feeling the additional impact. 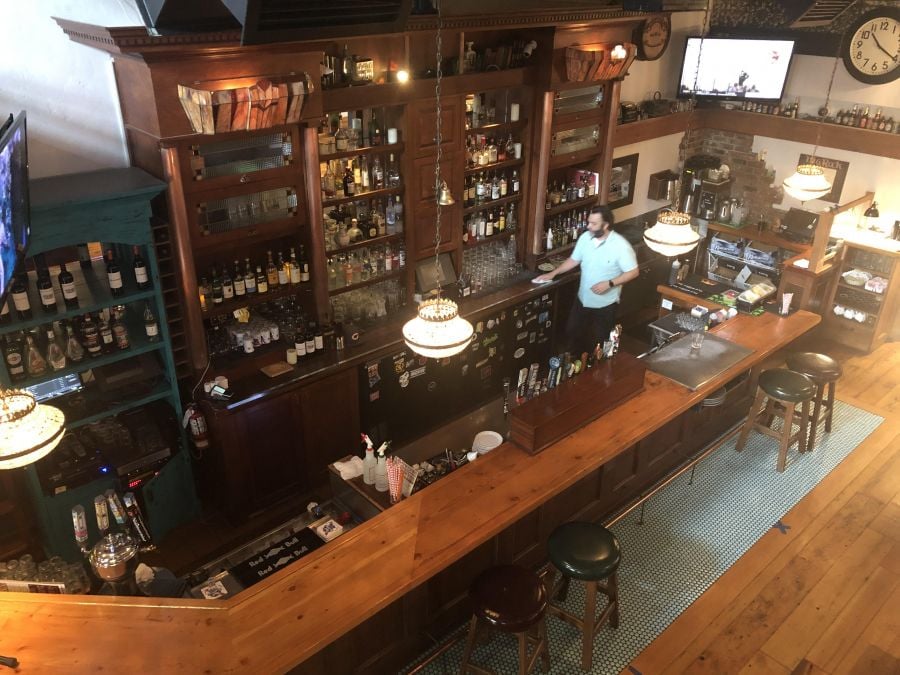 "So we're actually down 75% in our sales," said Willoughby, "and it's getting to the point where businesses like ours are not going to be able to take it anymore. We're going to have to close."

Willoughby said it's going to be independently owned establishments like his that will have a harder time staying in business. So he's hoping a letter sent to the provincial authorities on behalf of the province's liquor businesses is taken seriously. 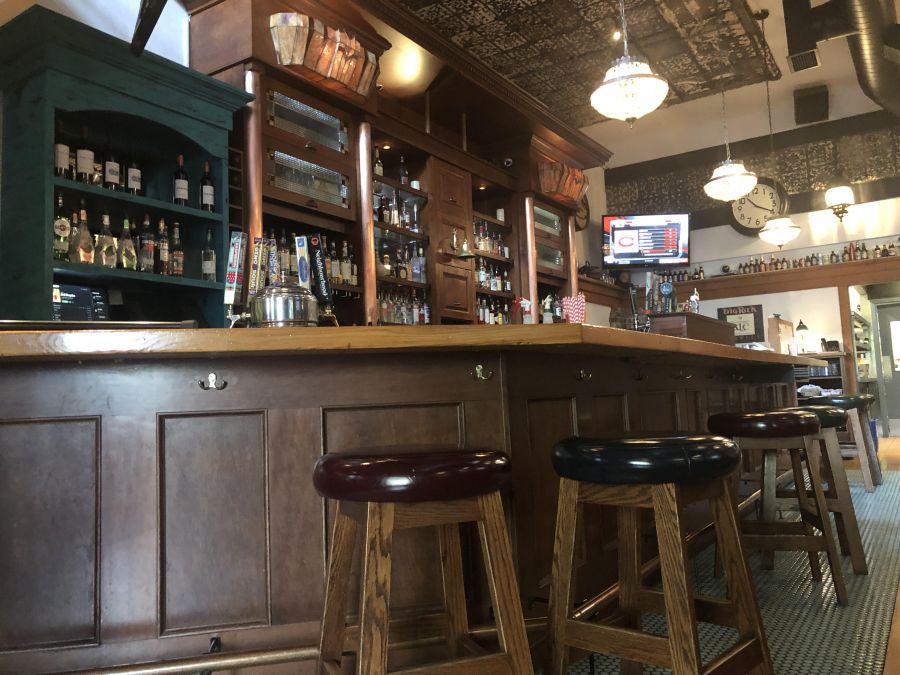 "I would hope that the Provincial Government would reconsider this closure at 10 o'clock," he said, "and allow us to close at midnight."

Willoughby said he understands his industry had to play a role in containing COVID-19, and that he takes it seriously. He believes more attention should be paid to bars and pubs that are not doing their part. 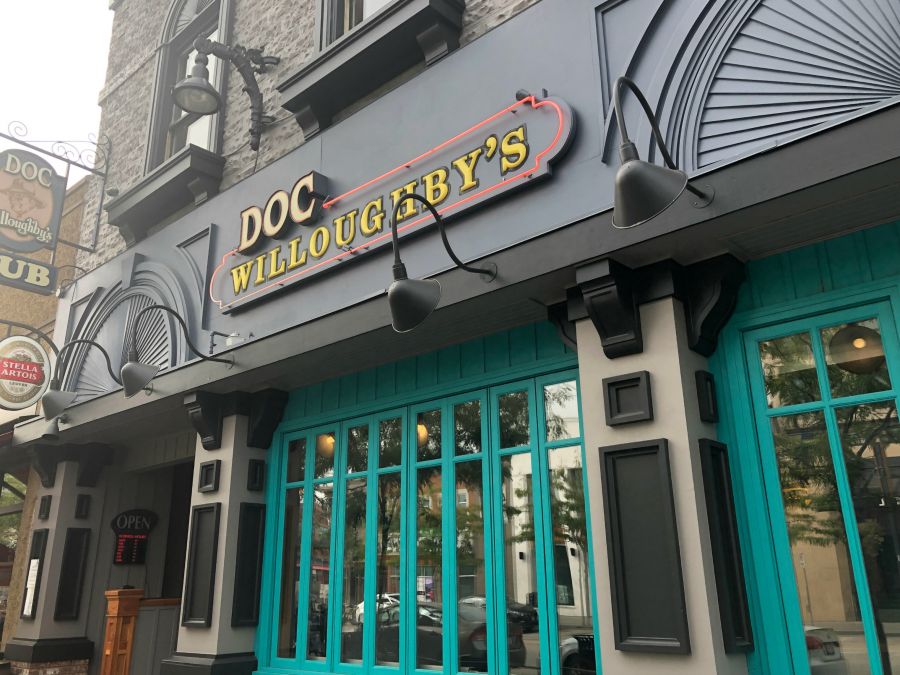 "Certainly there's going to be players that are not very responsible," he said. "Those people need to be enforced and not everybody in a big blanketed order."

Willoughby said under the current circumstances, he may have to close the doors entirely.

"It's sad to see," he said. "We've put a lot of energy and time into making this place what it is and we've been around for 20 years.

These types of independent places will struggle with these new regulations and we can only handle so much."