Rebecca Duncan, 14, has been located safe and sound thanks to the media and public assistance, according to RCMP.

Original Story: The West Kelowna RCMP detachment is looking for a missing teen. 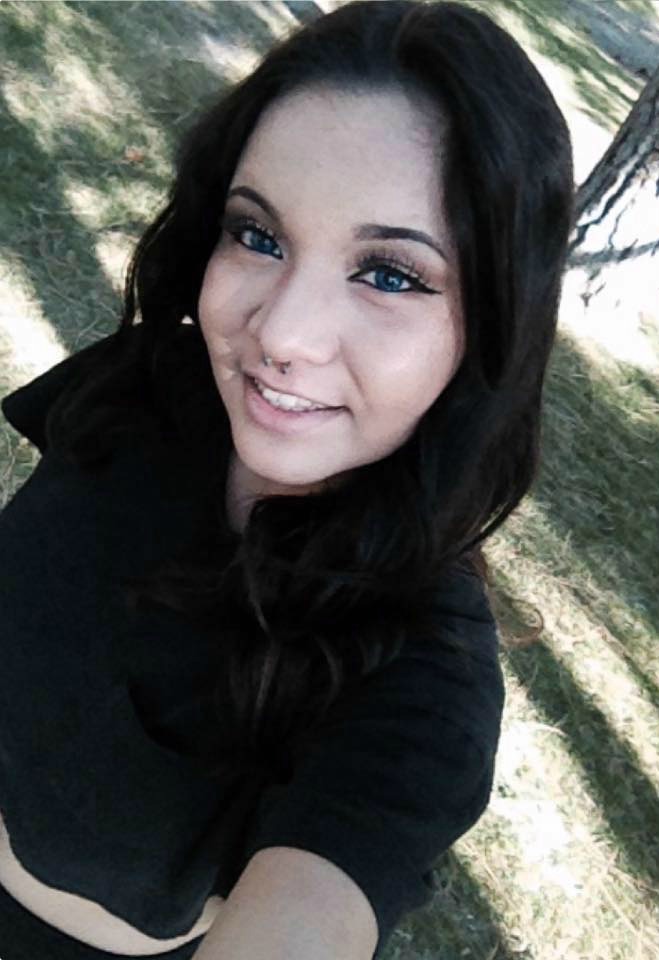 Officers say there is nothing to indicate foul play at this time. She is believed to be in either Kelowna or West Kelowna.

Duncan is described as First Nations female. She is 5 feet 4 inches, 119 pounds and has long brown hair, brown eyes and a nose piercing.

Anyone with information on Duncan is urged to contact their local police.