West Kelowna RCMP confirmed that the 24-year-old was located on Sunday.

Dalton Evans, 24, hasn’t been heard from in a few weeks, but his family does believe he’s still in the West Kelowna area.

He was officially reported missing today. 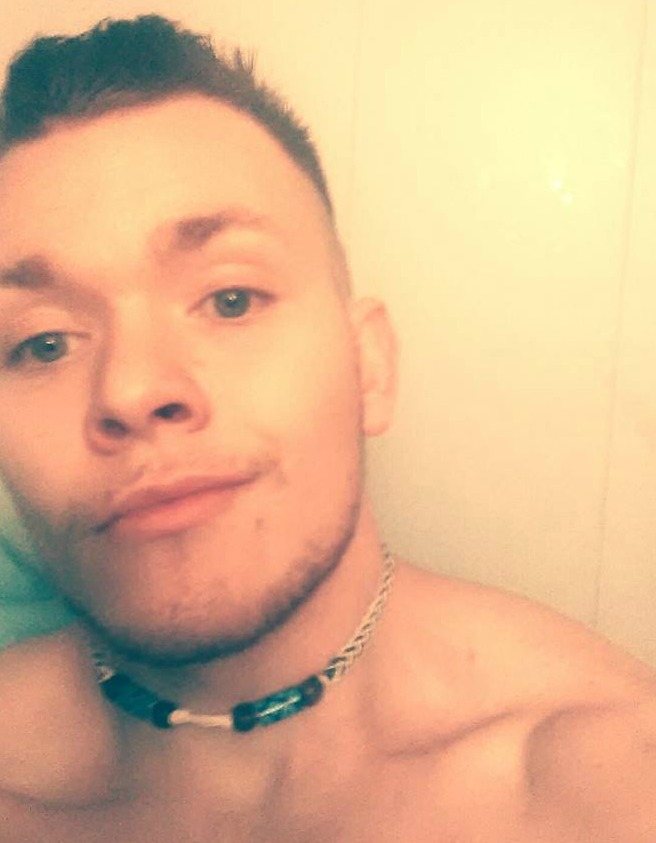 It’s reportedly out of character for Evans to be out of contact for so long, but foul play is not suspect at this time.

He’s described as a 5’6”, 161 lbs Caucasian man with a slender build, brown hair and blue eyes.

Both the RCMP and Evans’ family are very concerned for the 24-year-old’s health and well being.

Anyone with information on the whereabouts of Evans is urged to contact their local police or West Kelowna RCMP at 250-768-2880.