(UPDATE: Jan. 11 @ 3:30 pm) – The boil water notice that was issued for the West Kelowna Estates Water water system has now been rescinded.

After nearly a week of testing, the City of West Kelowna and Interior Health have determined the water is once again safe for normal consumption.

The mandatory testing was required after a water main broke in the Scott Crescent area last Wednesday.

Residents will see crews continuing repairs and reinforcement on other infrastructure in the area that was affected by the water main break – this is expected to continue over the next several weeks as conditions allow.

There are no other water quality advisories or boil water notices in effect in the City of West Kelowna so, the bulk water station on Asquith Road will be closed for the season.

The City of West Kelowna issued the notice this afternoon as crews continue to work on repairs in the 1600 block of Scott Crescent.

The site was secured by crews around 9 pm on Tuesday, but repairs have been hampered by cold and snow and are not expected to be completed until 10 pm today.

"Under a boil water notice, everyone in the service area must use water brought to a rolling boil for one minute or more," explained the City.

One option for an alternative water source is the bulk filling station at Shannon Lake and Asquith roads, which customers can use for free while the boil water notice is in place.

Crews secured the site – along the 1600 block of Scott Crescent – last night, starting at about 9 pm.

Full repairs are expected to begin this morning, the City of West Kelowna explained. 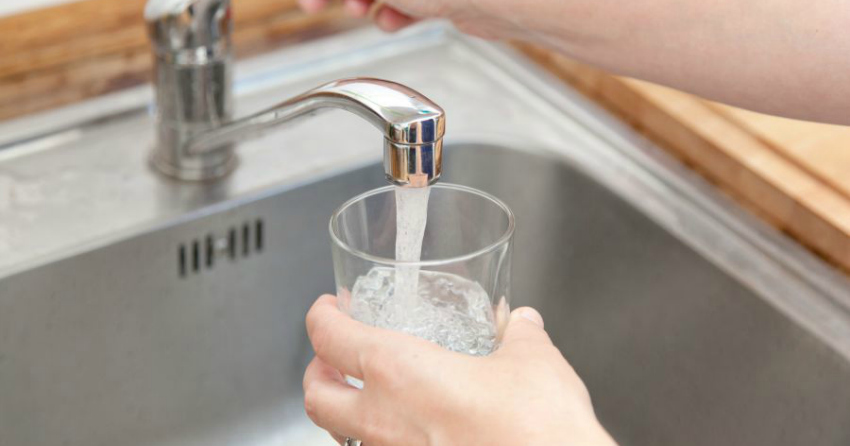 “Some customers of the West Kelowna Estates Service Area in 1400, 1500 and 1600 blocks of Scott Crescent and customers on Griffiths Place or in the Diamond View subdivision may be experiencing low to no water pressure through tonight into Wednesday,” the City said.

“Motorists in the area are encouraged to drive with care.”

More information – including a timeline for the necessary repairs – is expected this morning.

A water quality advisory is also possible, the City said.