Just before 1am on Saturday morning, emergency crews in West Kelowna responded to a 911 call at Gellatly Bay for the report of a drowning incident.

Upon arrival, police learned that a 15-year-old boy had reportedly jumped into Okanagan Lake from the Ferry Wharf recreational structure, and did not resurface. 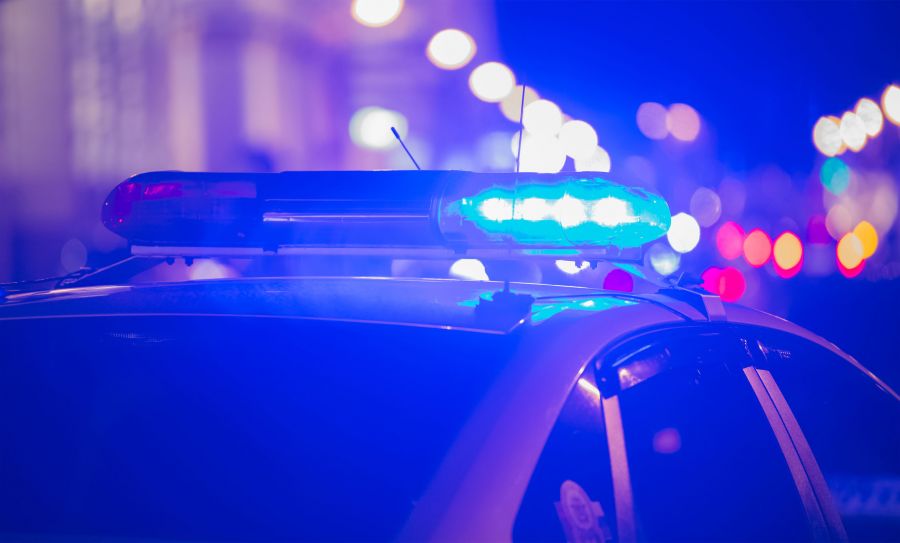 First responders were able to locate and retrieve the teen from the water and onto the wharf where they immediately began CPR.

The victim was transported to the hospital by the BC Emergency Health Services Advanced Life Support crew but despite the best efforts of those involved, he could not be resuscitated.

The BC Coroners Service is investigating the sudden death of the victim with RCMP Victim Services providing support to the witnesses and family.

As per the Coroners Act, no further information will be released by the RCMP or BC Coroners Service.

“Our thoughts and prayers go out to the boy’s loved ones in this difficult time,” said Cpl. Jesse O’Donaghey.

Here’s everything coming to Netflix Canada in March 2020

Cops hand out 49 tickets to Kelowna drivers in one afternoon

GoFundMe set up for family of freestyle skier Brayden Kuroda