Since British Columbia started to reopen its economy, Dr. Bonnie Henry has urged people to cooperate with the rules that have been put in place to keep people safe.

During multiple daily briefings, she has stressed the importance of respecting employees of a variety of businesses that are doing their part to following provincial health guidelines. 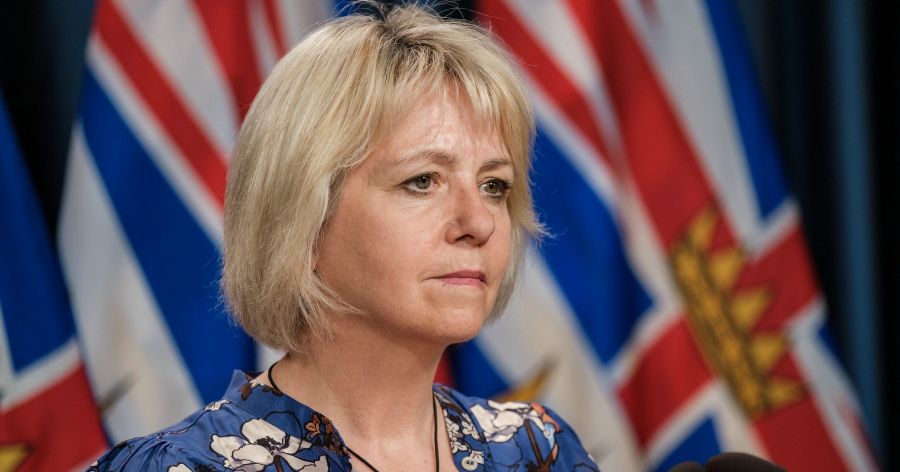 One specific example she’s used over and over is not pressuring servers or other restaurant employees to make exceptions for your party, especially when it comes to the six-person limit.

It’s clear that some aren’t following Dr. Henry’s wishes in that regard and it’s led to the owner of a West Kelowna pub speaking out through social media.

Brad Shave, the man in charge of Kelly O’Bryan’s in West Kelowna, wrote on the pub’s Facebook page on Wednesday, asking his beloved customers to stop taking out their frustrations regarding COVID-19 on his staff.

“We don’t make the rules,” he wrote, adding that he’s aware everyone is stressed over this pandemic.

“There is no reason to accuse staff of being ‘unreasonable’ for following the rules that they have no control over.”

Shave stressed that Kelly O’Bryan’s is taking the six-person limit seriously and even if a baby is the seventh member of your party, his staff won’t be able to seat the group.

He said they’re doing all they can to stay open at a limited capacity that means you can’t wander through the restaurant to visit friends at another table. 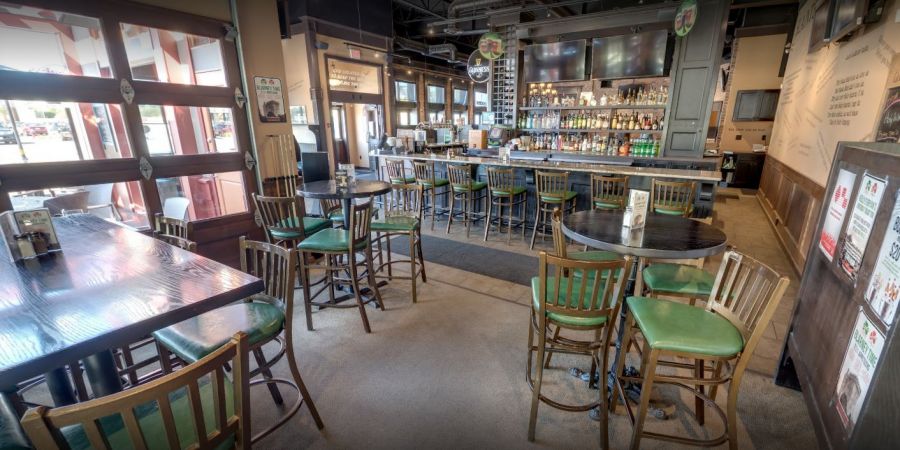 Anyone who has complaints is welcome to email Shave, as he provided his personal email on the post, but he urged customers to stop taking out their frustrations on his employees.

“Please, please be nice to the staff who are working SO hard to make your experience great with the restrictions we are bound (to),” he wrote.

Brent Stewart, who owns WINGS in Rutland, commented on Shave’s post, saying they’ve had similar issues at his restaurant that he resorted to writing a similar message to his customers last week.