Family rewarded after spending 3 hours extinguishing fire in BC park

A family of quick-thinking hikers has been rewarded after going above and beyond to extinguish a forest fire.

Rich Lefpazloh was with his wife and boys – aged five and seven – on a backpacking trip in EC Manning Provincial Park on Friday when he smelled smoke.

He called up to report the smoke to park rangers but, concerned it could be serious, he decided to hike towards it for a closer look. 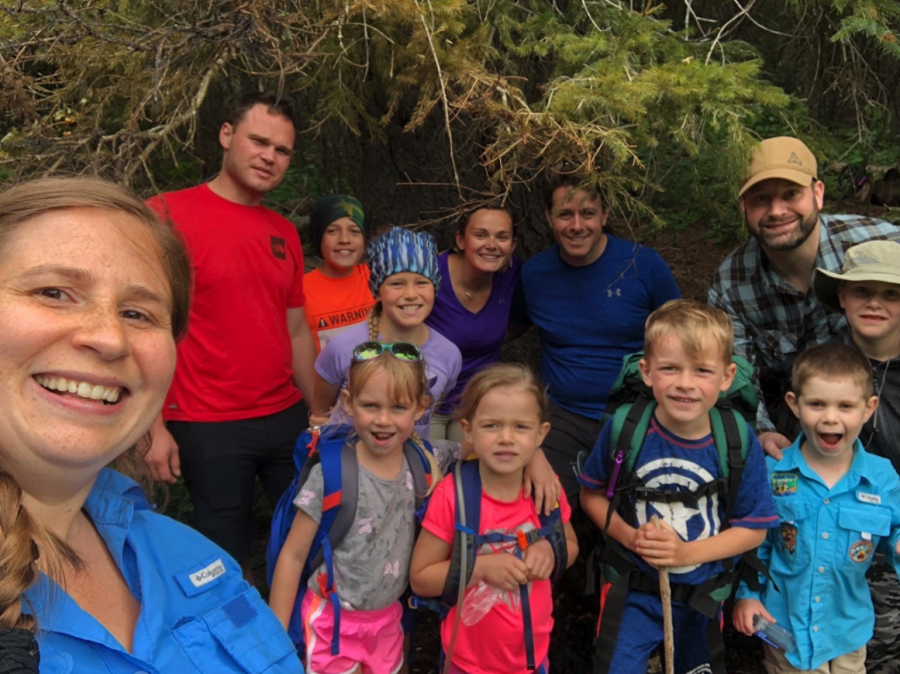 “I had assumed I would find a few irresponsible backpackers and ‘educate’ them on fire danger in the area, however, surprisingly I found no backpackers,” he explained.

“There was about a five square meter area that was smouldering and on fire!”

Lefpazloh said he looked at his water bottle and “laughed,” before heading back to his family so they could help him put out the blaze.

They cleared away the surrounding brush using a machete and hauled water from the nearby lake to pour onto the flames. 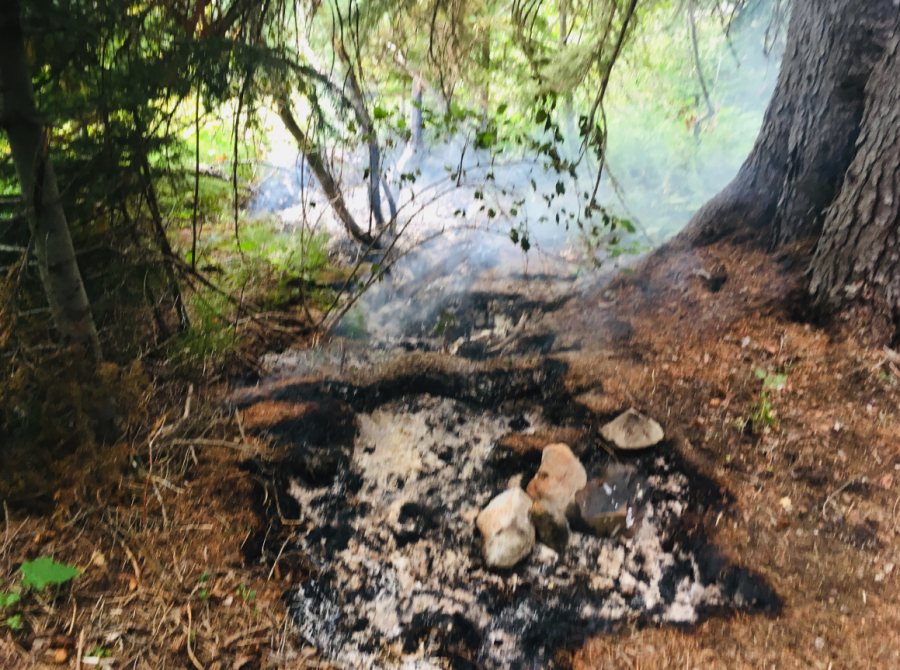 “We would not sit by to watch the beginning of a forest fire in one of our favourite places to hike,” Lefpazloh said.

So rather than give in and wait for help to come, the family kept up the struggle – collecting about 10 litres of water at a time and dumping it on the fire.

Lefpazloh said he thinks they dropped about 1,500 litres of water on the flames over a three-hour period.

His young sons, meanwhile, helped by poking extinguished areas and throwing small branches into the lake. 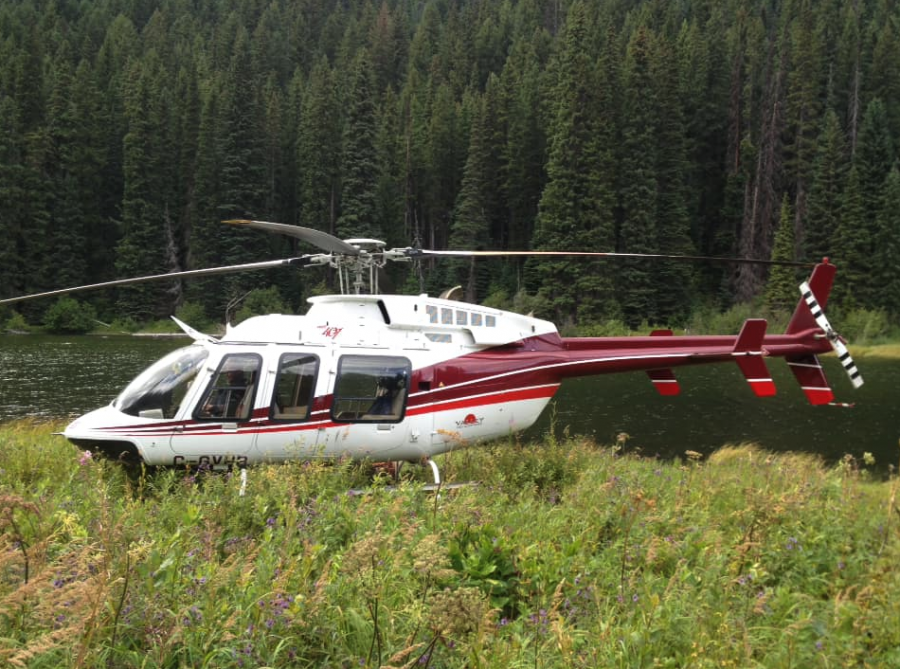 Then another family came along and began to help, digging with a shovel to get at the deeper part of the fire.

“I think the fire was started by a poorly extinguished campfire or by a cigarette butt (we had found a recent looking cigarette butt nearby),” Lefpazloh wrote.

“My poor boots will never be the same.”

Now the park has recognized the civic-minded family with a small gift. 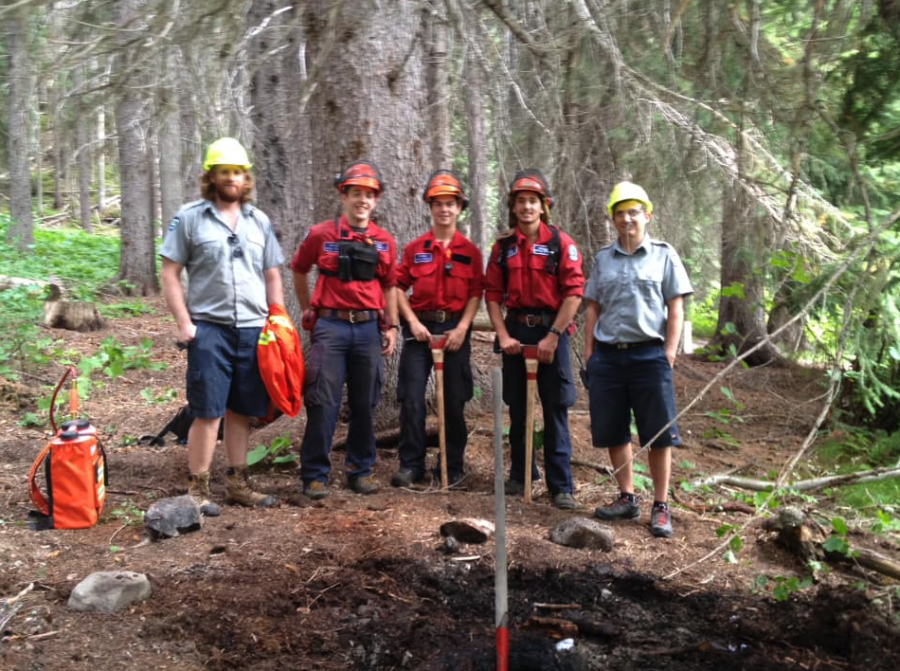 “A huge thank you to the amazing 'Initial Attack Team' [...] for your efforts in protecting the park,” they added.

“We have got a nice present for the family... another vacation up at Manning Park Resort, with a premium cabin stay and boat rentals. Hopefully, this will be a vacation where they can relax!”