Kelowna residents awoke this Friday, Aug. 23, to the gentle drizzle of rainfall across the Okanagan.

While a soggy morning isn't the ideal way to kick off the weekend, a quick look back to this time one year ago serves as a nice reminder of the calm fire season BC has enjoyed in 2019. 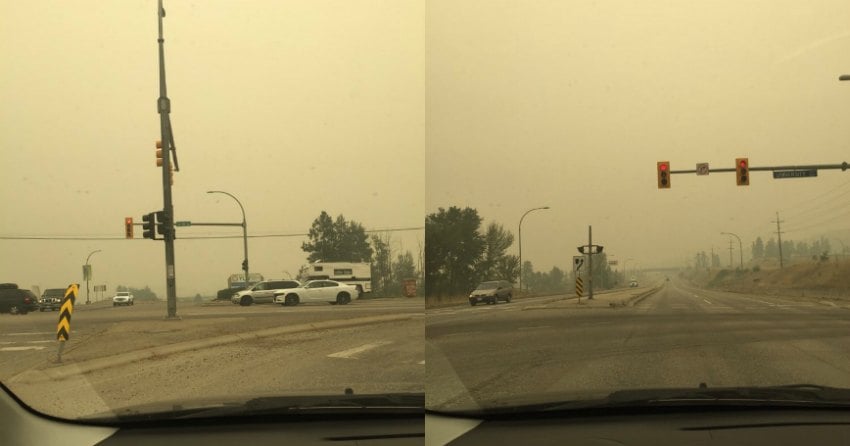 just found these photos from last August in Kelowna, and I do not what to take this wonderful August and the rainy days we have had this summer for granted. We are so lucky there have been so few fires this year 🙏🏽🙏🏽 pic.twitter.com/bQdtu5tpcb

Looking back on KelownaNow's fire coverage from last summer, it appears the Snowy Mountain wildfire burning south of Keremeos was largely responsible for the region's hazy skies.

The Snowy Mountain wildfire grew to over 13,000 hectares before it was considered "held" by BC Wildfire Service.

It was also on this day in 2018 that BC premier John Horgan toured the province's wildfire hotspots. 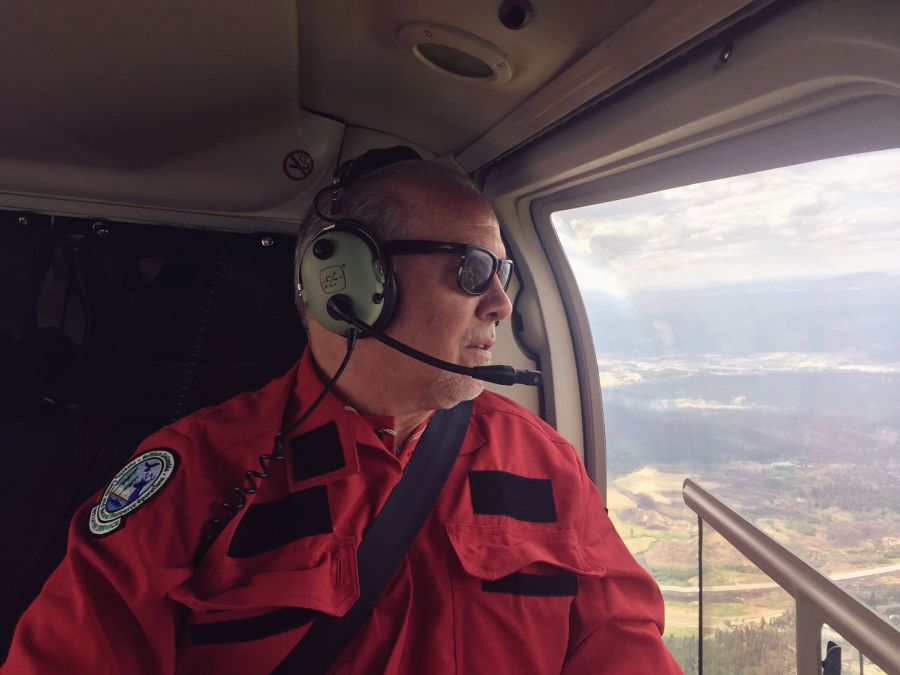 That tour took Horgan to Prince George where 2,000 evacuees were stationed due to the 86,000 hectare Shovel Lake wildfire and the nearby 78,000 hectare blaze burning in Burns Lake.

According to BC Wildfire Service, over 1.3-million hectares of earth was scorched in BC throughout the summer of 2018 and over 100,000 residents were affected by evacuations. 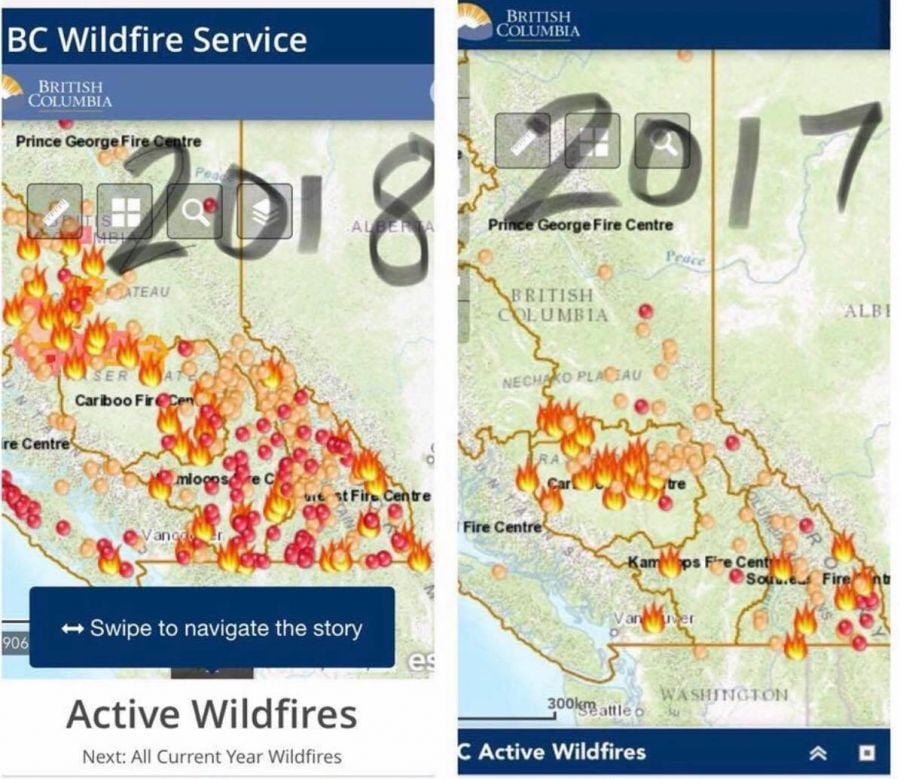 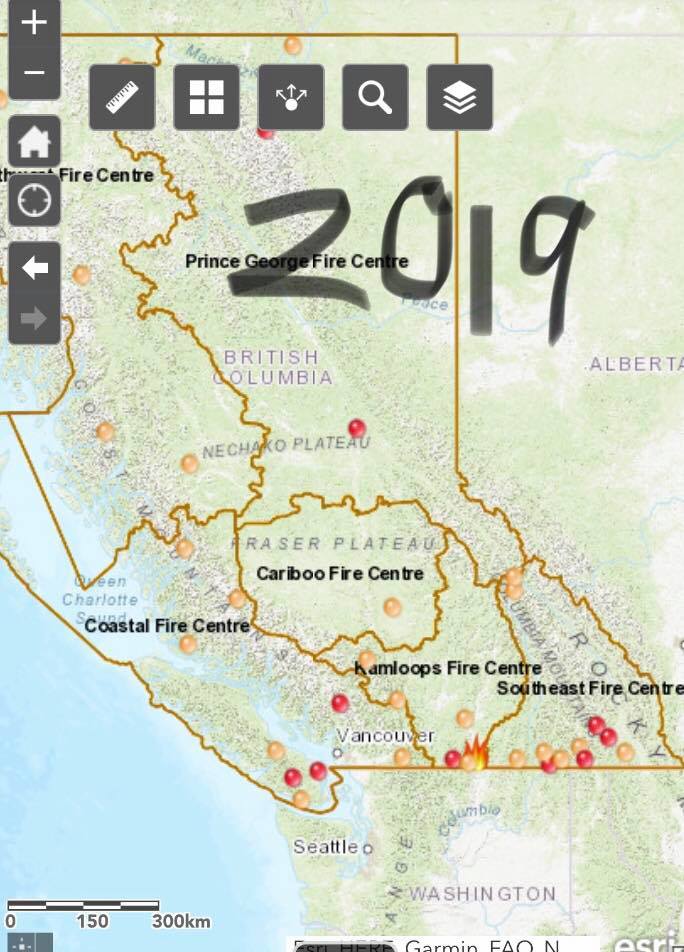 While the 2019 wildfire season has remained calm well into August, officials continue to urge caution as the late summer months are typically the most active part of BC's wildfire season.