Growing up in Scotland, Fraser Johnston always had the desire to snowboard, but receiving proper instruction and riding quality terrain was a constant struggle.

“I learned to ski on a dry ski slope, like astroturf,” laughed the founder and head trainer for Watch & Ride. “The desire to ride world-class mountains like Big White, Silver Star, and Sun Peaks is what brought me to B.C.” 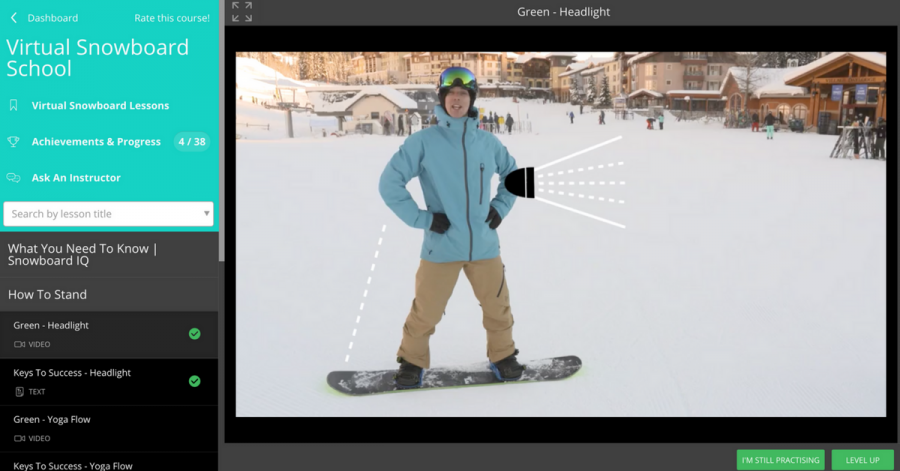 Johnston has now created Watch & Ride, a snowboarding instructional app that allows users to receive proper instruction anywhere, anytime and at a lower price point than public lessons on the ski hill.

“Watch & Ride is a virtual snowboard school, the idea behind the app is to provide people easy access and cheap tuition to snowboard lessons.” 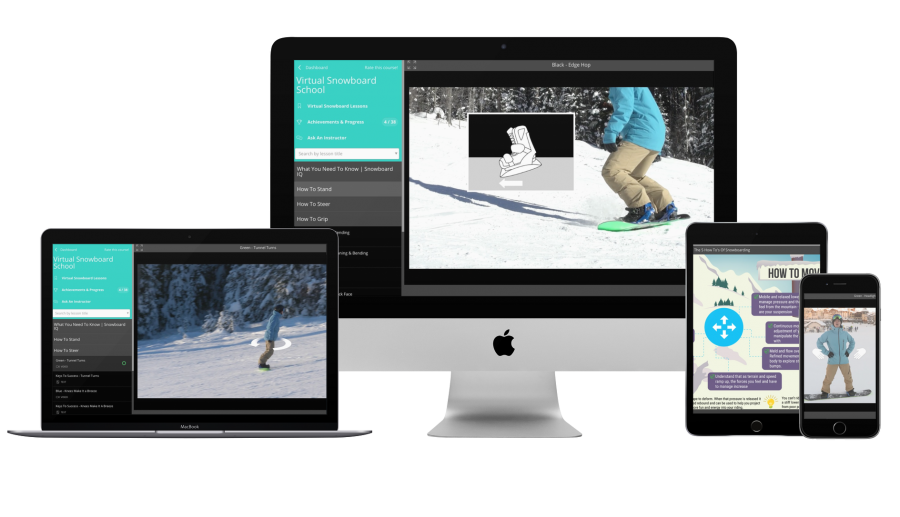 Like most confident young athletes, Johnston considered himself a pretty good snowboarder with little to learn when he began his instructor training program. But after six seasons of instructing at Big White, he realized proper technique can be learned at every level on all different types of terrain.

“When I learned how to teach snowboarding to others, starting with the basics and all the way up to advanced riding, it really opened my eyes to the science of snowboarding,” said Johnston. 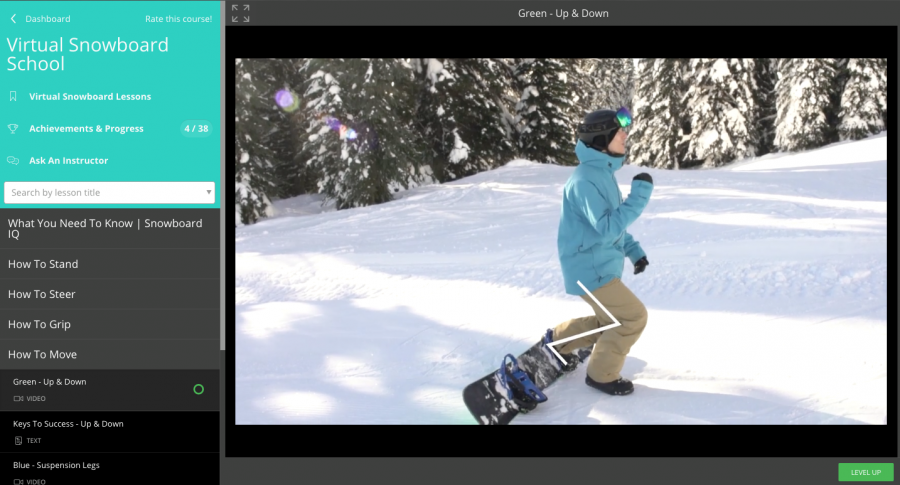 “I was like many snowboarders, I learned from a friend and maybe took one lesson. While the desire to learn was enough to make me a good snowboarder, I was a dangerous rider. If you never learn the proper technique you’re often out of control and can be a hazard to yourself and others on the mountain.”

Blowing out his shoulder for the fourth time was actually what provided Johnston with the time to focus on creating Watch & Ride. 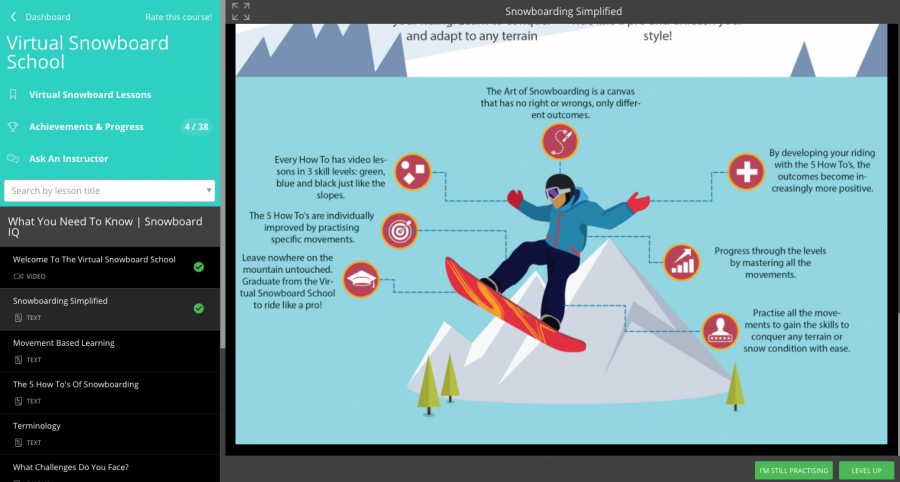 Now, after partnering with Sun Peaks Resort in Kamloops, Watch & Ride is ready to launch into its first full snowboard season.

“Most people can't afford multiple days of lessons, but when you sign up for Watch & Ride, snowboarders can dive into the five main how-to’s of snowboard instruction in an easy to learn and affordable format,” explained Johnston.

Johnston is still a believer in hands-on instruction too, those who sign up for the Watch & Ride program will also receive 25% off a lesson with an instructor at Sun Peaks Resort. 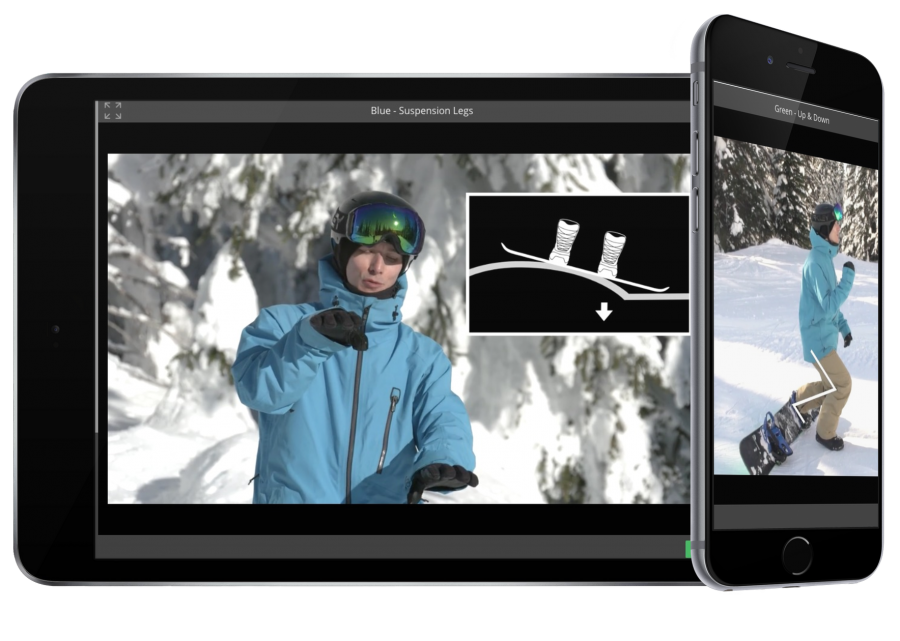 “Hands on is a great way to learn but there are time restrictions, affordability issues and some people don’t feel comfortable learning in groups. With Watch & Ride snowboarding can take a lesson whenever, wherever and for free after signing up,” said Johnston.

Are you interested in learning or improving your snowboard skills this winter? Watch & Ride is giving away 100 free memberships to start the season!

1. Click this link
2. Create an account
3. At the checkout insert the "kelownanow" coupon code for your free membership
4. Start learning and improving