A Kelowna cyclist was making an early morning trip downtown Monday morning when she was honked at and followed by an angry driver who later attempted to knock her off her bicycle. 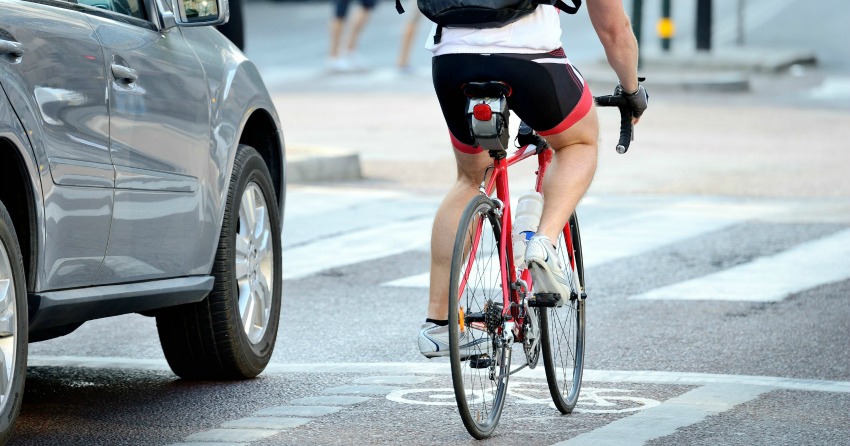 “I was biking downtown on Bernard Ave. around 8 a.m. [Monday] morning and I was at a red stop light. There was a biker in front of me and I decided to pass him on a green. I checked my surroundings to make sure that cars were a good pace behind to do so,” Miege-Moffat explained.

“As the light turns green, I bike ahead to pass the other biker, and [just as I] get in front of him, a car behind me beeps. Which is fine, but then not 10 seconds later a loud, aggressive horn explodes from behind me and I look behind and see this woman in [a] green SUV speeding by me.” 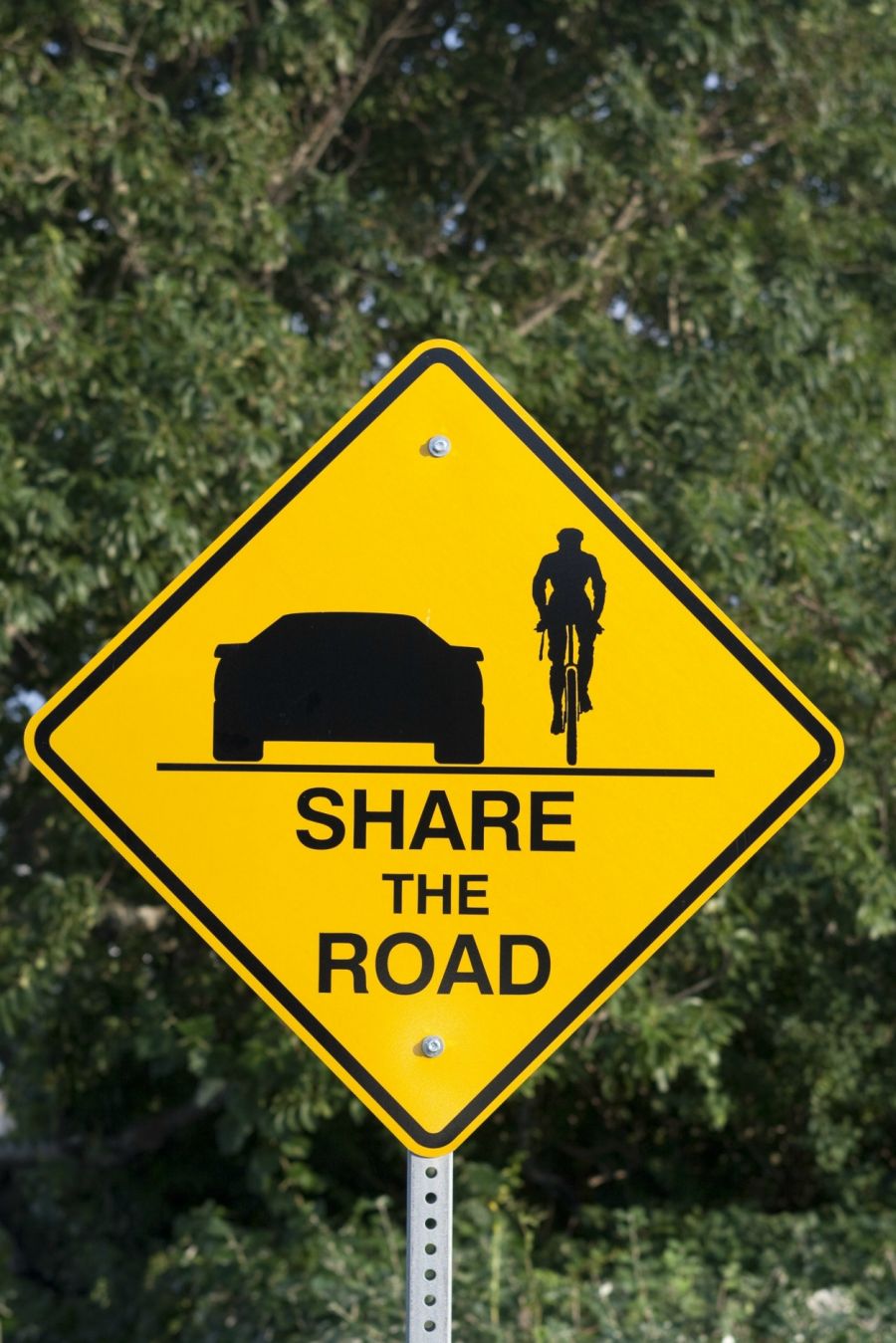 Miege-Moffat continued her homebound trip and noticed that the lady operating the SUV had pulled aside and into a parking spot.

“I [watched] her as she [saw] me through her side view window biking up beside her car and just as I'm about to pass her she swung open her door, as though to hit me with it,” Miege-Moffat stated, noting the door had missed because she approached the car from a wide distance as a cautionary measure.

Miege-Moffat did not report the incident, as she did not take down the license plate and was unsure if the confrontation was worth reporting.

Miege-Moffat's friend, Melissa Mix Hart, posted on Facebook summarizing the incident and asking bystanders with information to report on the near-collision to Kelowna Police.

Despite the near-miss, Miege-Moffat said that the altercation will not deter her from biking or commuting to work.

“I'm not the only biker who has had this or something like this happen,” Miege-Moffat continued.

“I talked to so many people today who shared their stories. Kelowna drivers need to be more aware and less aggressive when driving.”

The incident serves as a good reminder that both cyclists and vehicles share the road and need to be cognizant of the other.