The Hershey Bears, who are the Washington Capitals’ AHL affiliate, announced on Tuesday that they have signed the Rockets defenceman to an amateur tryout agreement.

Great night to share with friends and family! So pumped to be apart of @capitals !!! Thanks to everyone who helped and supported me along the way!

Johnansen is the second Rocket to receive an AHL tryout after Kelowna’s season ended on Sunday, with Dillon Dube set to join the Stockton Heat.

The Capitals selected Johansen in the first round of the 2016 NHL entry draft. 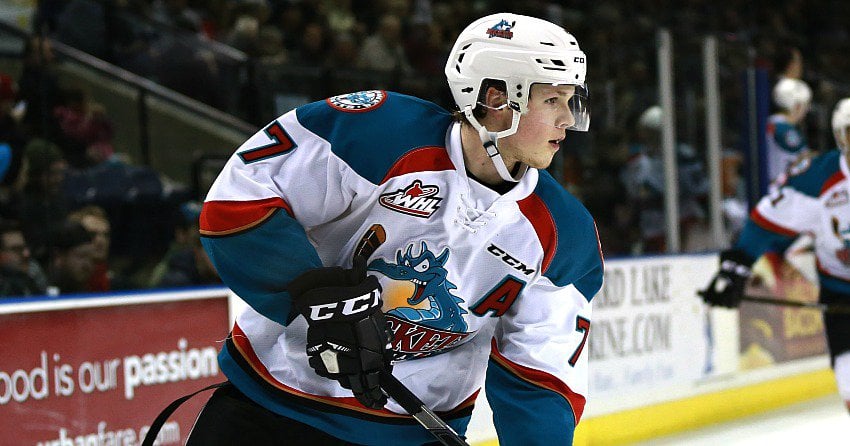 He’ll try to continue his impressive play with the Bears, who are into round two of the AHL playoffs.

They’ll face the Providence Bruins in a best-of-seven series.

Johansen will wear number 24 for his new team.