The Kelowna Rockets snapped the Kamloops Blazers four-game win streak with a 4-2 victory in their home opener on Friday night at Prospera Place. 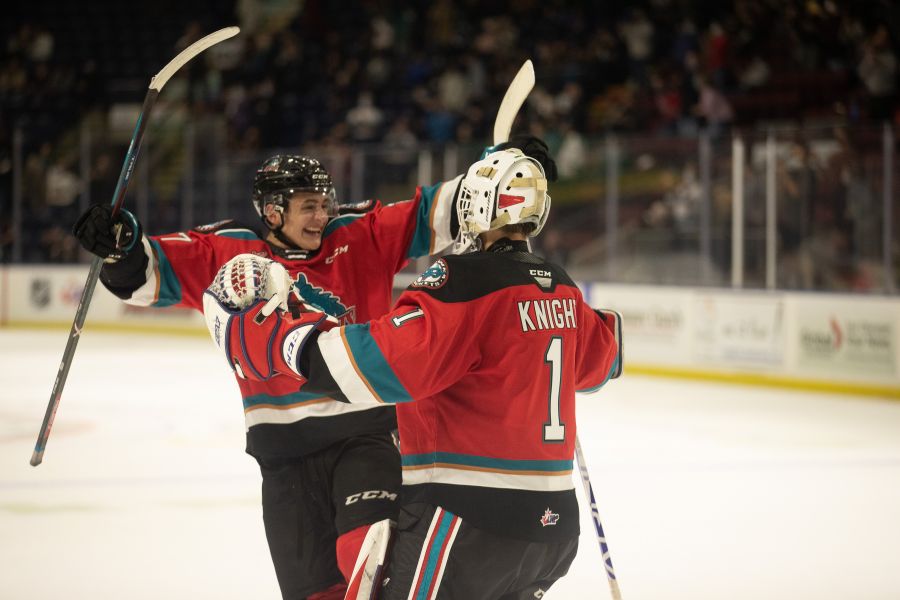 Colby Knight, who was acquired earlier in the week from the Edmonton Oil Kings, stopped 29 shots to pick up his first win of the season. 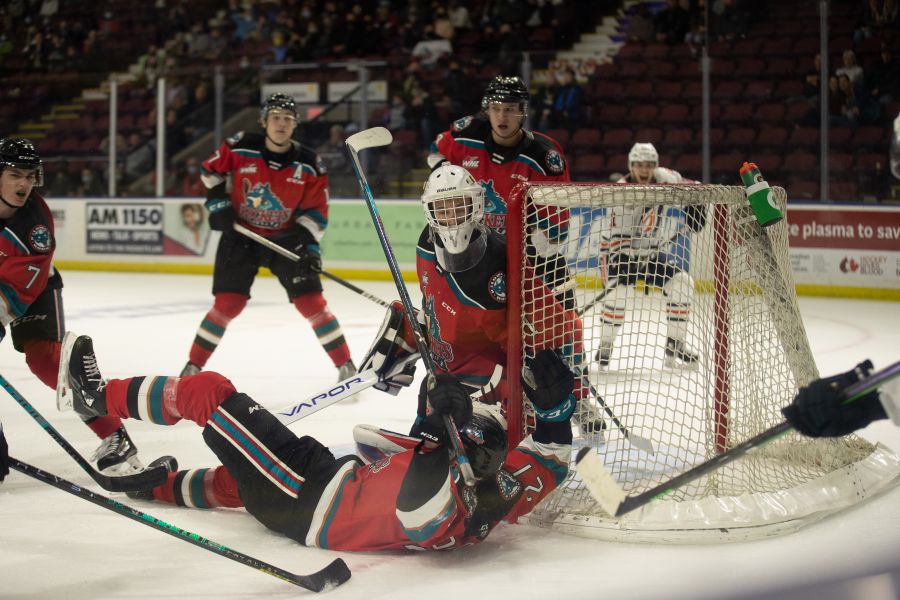 Colton Dach picked up a pair of goals, while Pavel Novak chipped in two assists to propel the Rockets to their second straight victory.

A sold-out crowd of 3400 fans packed into the stands - the current B.C. Provincial Health Office restrictions allow for 50% capacity at Prospera Place.

Dach got the night started 7:47 into the game, streaking down the wing he beat Blazers starter Dylan Garand glove side. 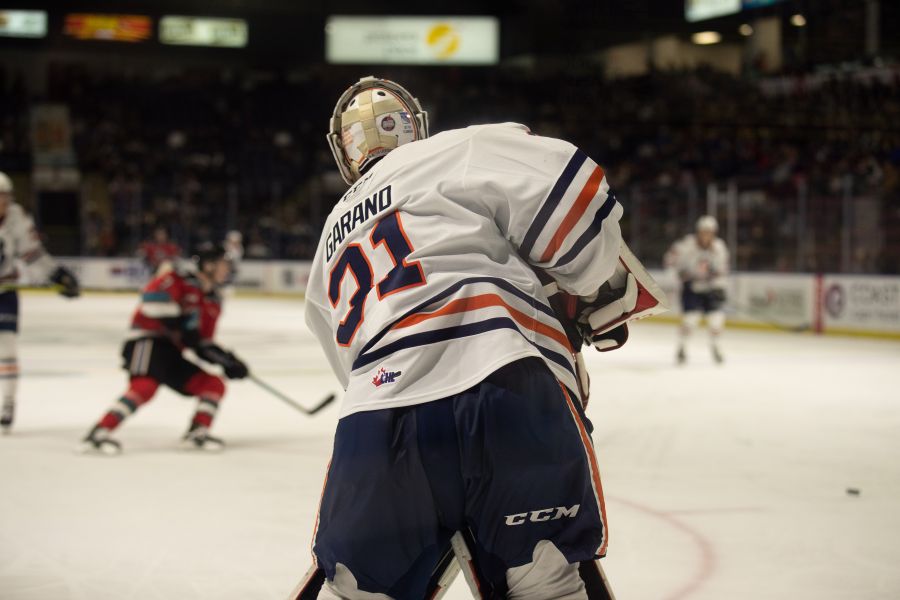 Max Graham pushed the Rockets lead to two 36 seconds into the second period.

Josh Pillar and Viktor Persson responded early in the third period to tie the game. 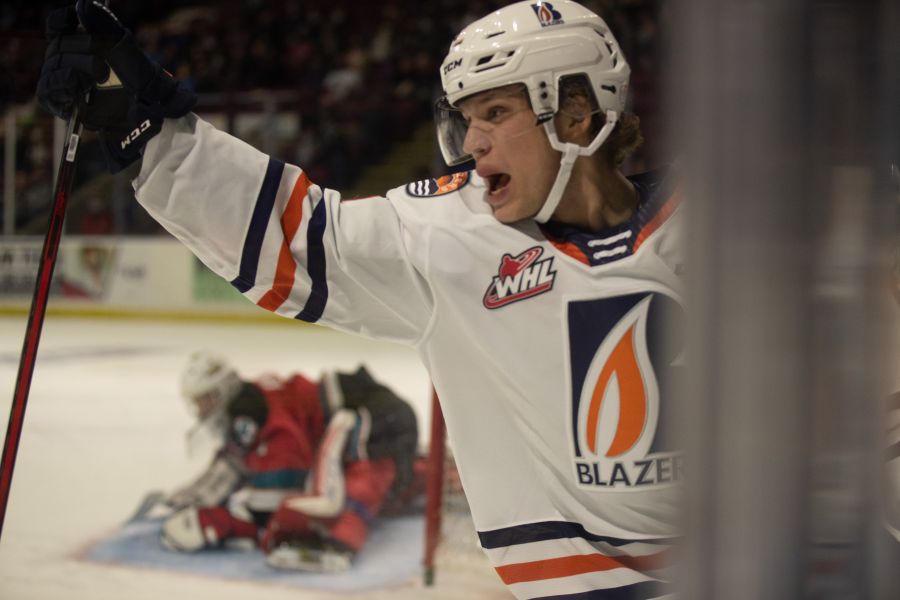 Dach netted the game-winner while on the power play just before the mid-way point of the third. 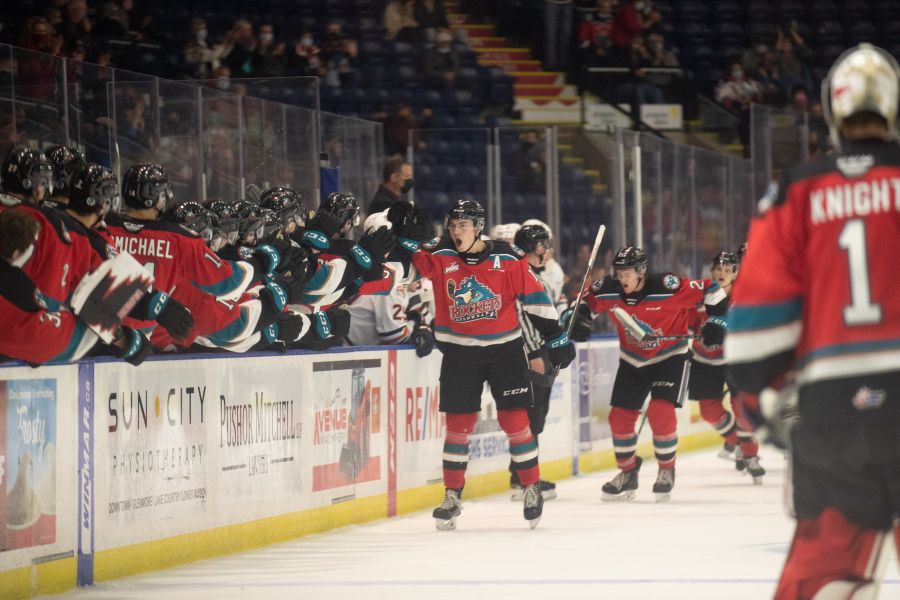 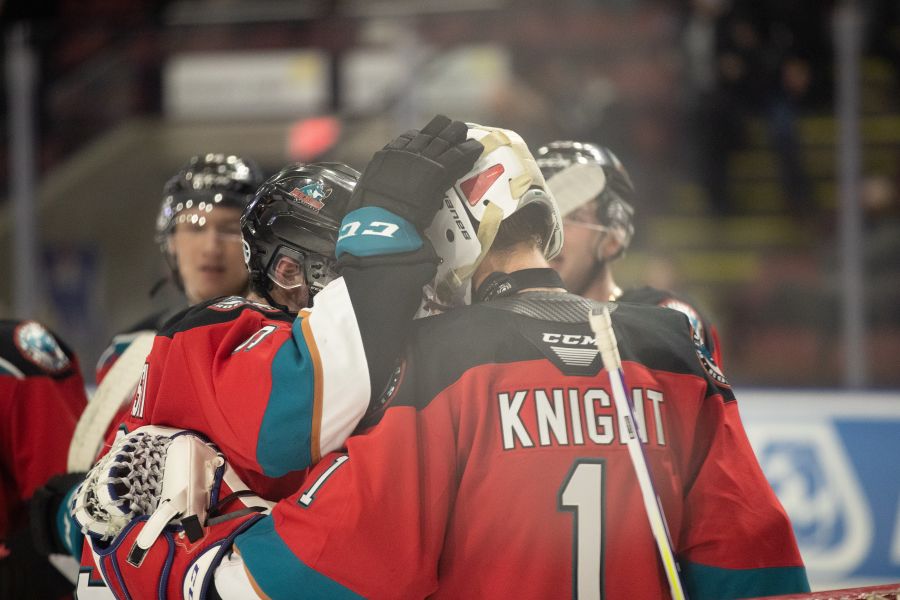 The Rockets are now off until next Saturday when they'll head to Vancouver to face the Giants at the Langley Events Centre.