It’s not just professional teams like the Washington Redskins that are looking to change their offensive names and logos.

In British Columbia, the junior B Saanich Braves announced today that the team would be changing its long standing image to something more appropriate.

“We have decided to rename the team and have started a process to develop a name that upholds our core values.”

Geric and Kelly said they commit to the team’s players, families, fans and community of Saanich that they’ll use this name change as an opportunity to contribute to and amplify positive dialogue about race and equality in Canada. 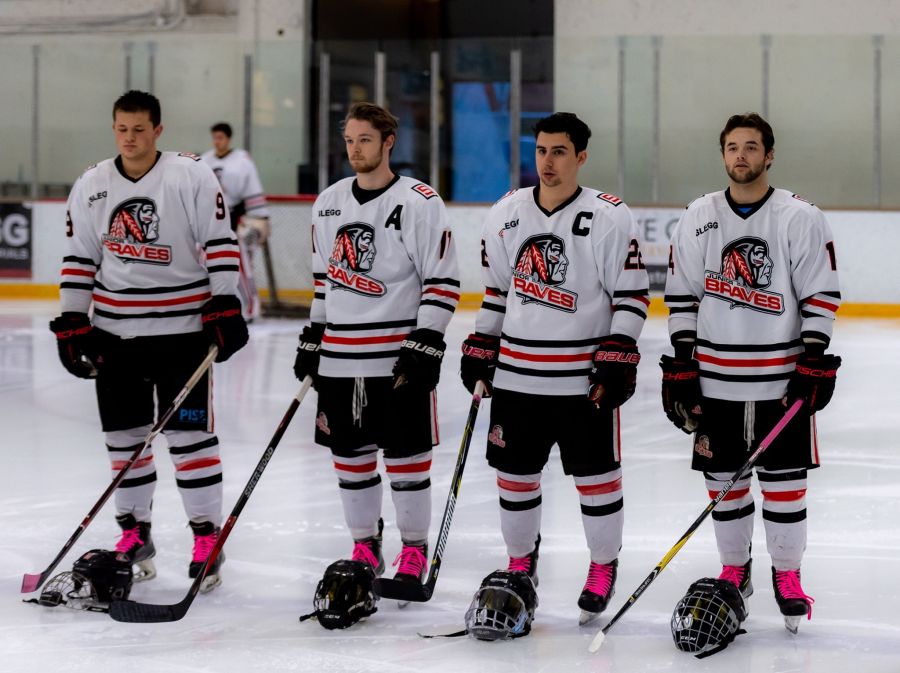 The name and logo for the Saanich Junior Braves has been in use since the franchise joined the Vancouver Island Junior Hockey League all the way back in 1967.

More information on the team’s new image will be announced in the coming weeks.

Saanich is the first junior hockey club to announce a name change, but it may not be the last.

The KIJHL, a primarily BC-based league, includes both the Kelowna Chiefs and Spokane Braves, while the Chilliwack Chiefs play in the BCHL.