Vernon native Connor Glennon has been chasing professional success in soccer since childhood and is making his way into the big leagues.

After spending one season with the Vancouver Whitecaps Residency, Glennon followed his college dreams to Simon Fraser University, choosing SFU over offers from both UBC and the Washington Huskies.

Making 18 appearances in his rookie year, Glennon racked up four goals and four assists in his 1050 minutes of playing time with SFU.

Earlier this month, Glennon concluded a winter season with the VMSL Rino’s Tigers, scoring five goals and aiding the team in their first Imperial Cup victory in franchise history. 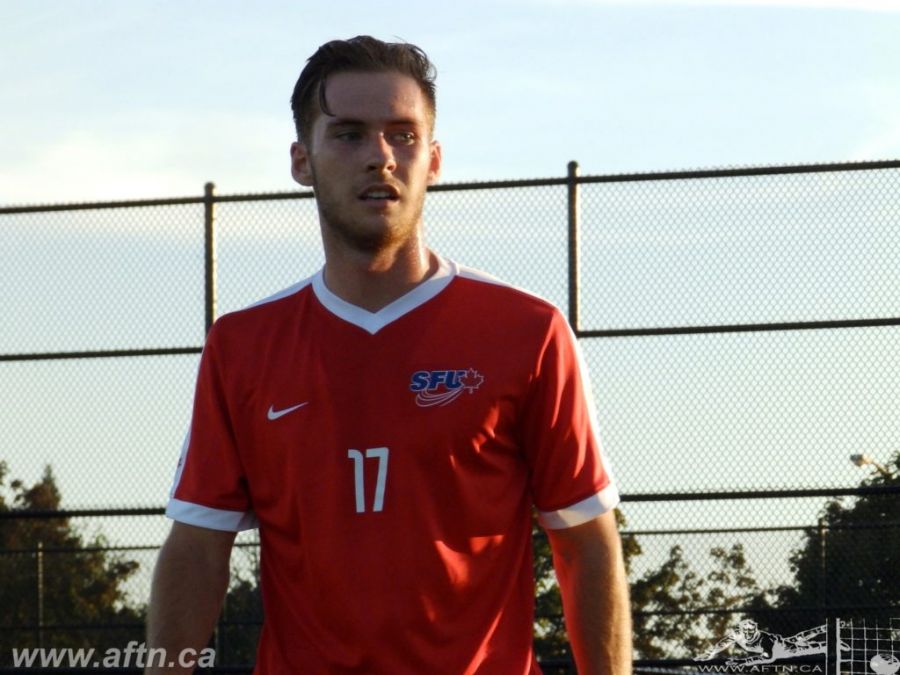 Now, 18-year-old Glennon pushes forward from his Imperial Cup into the Premier Development League (PDL), joining several of his Whitecaps, SFU and Tigers teammates among five other new additions on the TSS Rovers roster.

“I just want to give my all and help build the program to better than it was last year,” said Glennon. “Hopefully have some success with the boys coming in from everywhere, including some old teammates - so it’ll be great.”

Colin Elmes, the head coach of the TSS Rovers, is excited to have Glennon on the team and is enthusiastic about his potential on the field.

“I’ve said to him, how about you promise me that you are going to get past the opposing team's fullback eight out of 10 times,” Elmes said. “And get your crosses in or threaten the goal. He said that sounds fine!”

Glennon will make his PDL debut with the TSS Rovers on May 11. Tickets are available here.