Predator Ridge Resort, for many years the 'summer home' for Hockey Canada, has severed all ties with the organization.

According to Brad Pelletier, the senior vice-president of Predator Ridge, the resort suspended all activities with Hockey Canada back in June.

This week, they made the next step to terminate the relationship and completely sever all ties.

The move comes after a plethora of sponsors dropped the organization this week, including Tim Hortons, Telus, Scotiabank, Esso, Sobeys, Chevrolet Canada and Canadian Tire.

Hockey Canada has been embroiled in scrutiny for months because of their handling on numerous sexual assault and gang rape accusations.

Then, in a parliamentary committee hearing this week, interim board chair Andrea Skinner was crucified for her handling of questions.

Skinner defended Hockey Canada saying that it has an "excellent reputation," and pushed back on making managerial changes, stating "that it would be very impactful in a negative way to all of our boys and girls who are playing hockey."

Current CEO Scott Smith still has "the support of the board of Hockey Canada," said Skinner, which has further angered the public and formerly longstanding sponsors.

Back in 2012, Predator Ridge became an exclusive partner with Hockey Canada and was dubbed its 'summer home.'

The national men's and women's team have visited, along with numerous junior national teams.

There is a prominent sign off of Highway 97 that shows, just under the Predator Ridge sign, the Hockey Canada logo. There is no word on when, or if, it will be taken down. 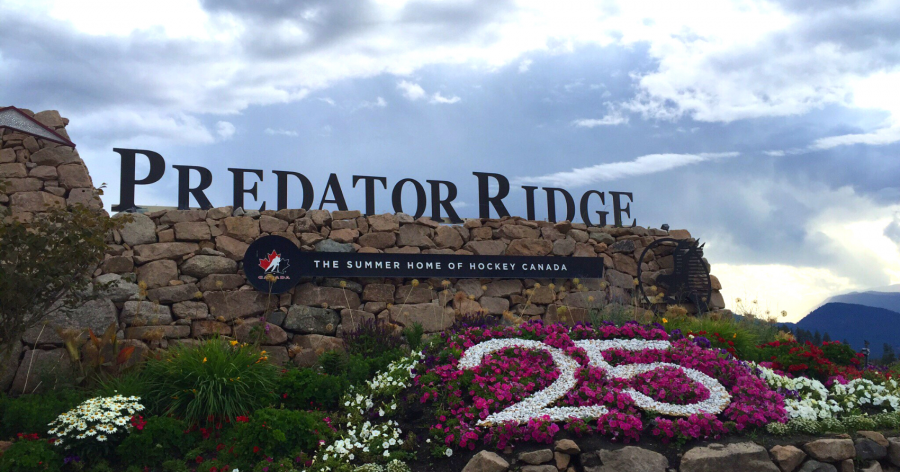 For more information on the resort, please click here.