The Vancouver Canucks are in the middle of an incredibly difficult road trip, where they will take on five of the top six teams in the NHL standings.

For defenceman Luke Schenn, however, it will likely be the most memorable road trip of the season.

After Tuesday’s loss in Florida, the Canucks made their way south to Tampa Bay where they will take on the Lightning tonight.

Schenn was a member of the Lightning for the last two seasons, winning back-to-back Stanley Cups, and today he was recognized by his former club with another Stanley Cup ring. 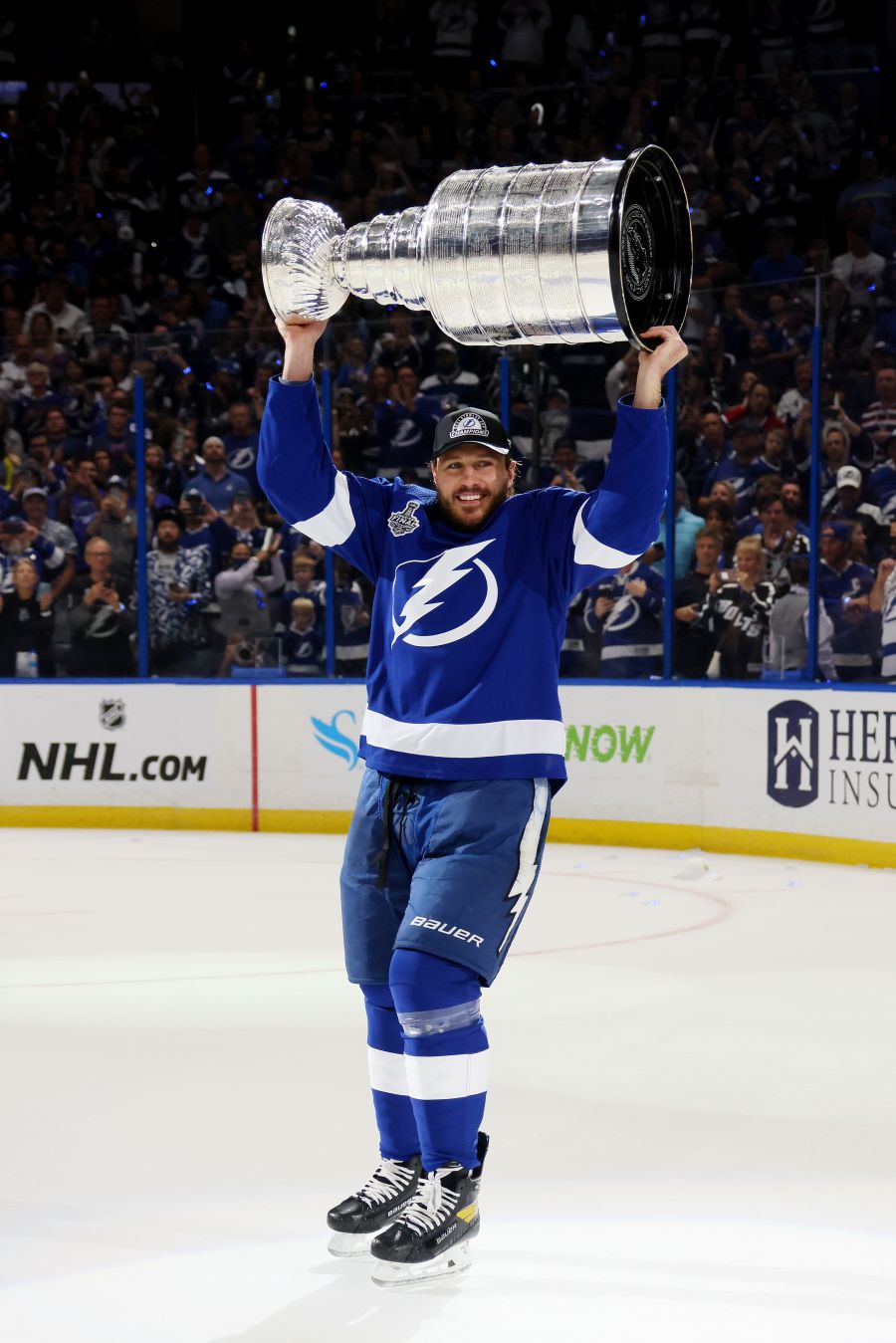 It’s a common occurrence for players who have moved on from a Stanley Cup winner to get their ring when they return to town with their new team the following season.

That’s exactly what happened with Schenn today and the heartwarming exchange between the former Kelowna Rocket standout and his old Lightning teammates.

He enters the players’ lounge in the Lightning facility and is greeted with a round of applause and a number of hugs.

“You guys getting tired of doing this yet? How many more to go?” Schenn asks, referring to the fact that the Lightning have already done the same for Yanni Gourde, who now plays with the Seattle Kraken.

“Lifelong dream come true. You guys made it happen. Thank you.” pic.twitter.com/Mk2Ng3hLkJ

Once the pleasantries are complete, a member of the Lightning staff presents Schenn with another Stanley Cup ring to commemorate the team’s title in 2021.

“Thanks for a lifelong dream come true,” he says. “You guys made it happen. Thank you, I appreciate it, this is awesome.”

With the reunion now behind him, Schenn will have to turn his focus back to his current teammates and beating his old crew, as the Canucks look to get back on track against Tampa Bay tonight.

Puck drop from Amalie Arena is at 4 pm PT.