A group of recent graduates from the Centre for Arts and Technology (CATO) and Okanagan College have come up with an idea that could solve the problem of sending drunken text messages.

As a part of Startup Week Okanagan graphic design grads Curtis Blanchette, Rudi van Heerden and Dan Swedberg from CATO and business students Curt Loyd, Drew Vincent from Okanagan College along with programming student Ian Ladell pitched their idea to technology leaders in the community. The idea for the Intexticated app came about when Drew kept messaging his friend’s screenshots of what he was thinking of sending a girl. 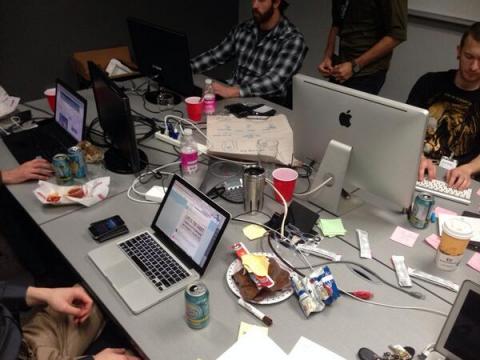 Drew complained that it was a pain to go back and forth between texts and that there had to be an easier way to do it. The group decided to think outside the box by coming up with an idea that could be like a “bro app” when someone is out and having a beer or two.

The group then set out to design the application and put together a business model. They then delivered their pitch at Startup Week and even had a working model app to send to the phones of the judging panel so they could interact with it. 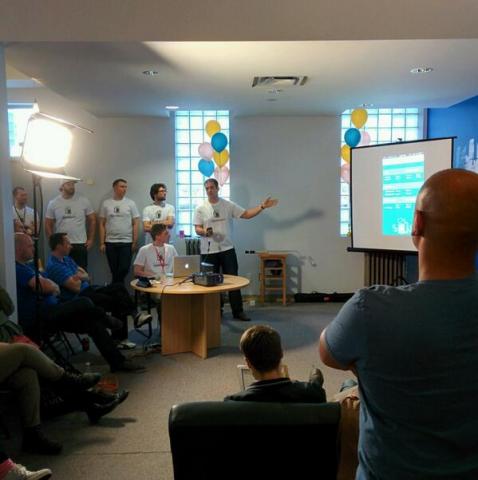 Much to their surprise the group won the ‘top pitch’ and their hard work really paid off. In just three days the project came together and the group says they plan to come together again to take the app to the next level.

COVID-19 claims the lives of another 11 people in BC

9 flights through BC identified with COVID-19 exposures