Mine Company Looking to Raise $100M for Dam Breach Clean-Up

The company responsible for the massive dam breach of a tailings pond in northern BC will look to raise $100 million for the clean-up. 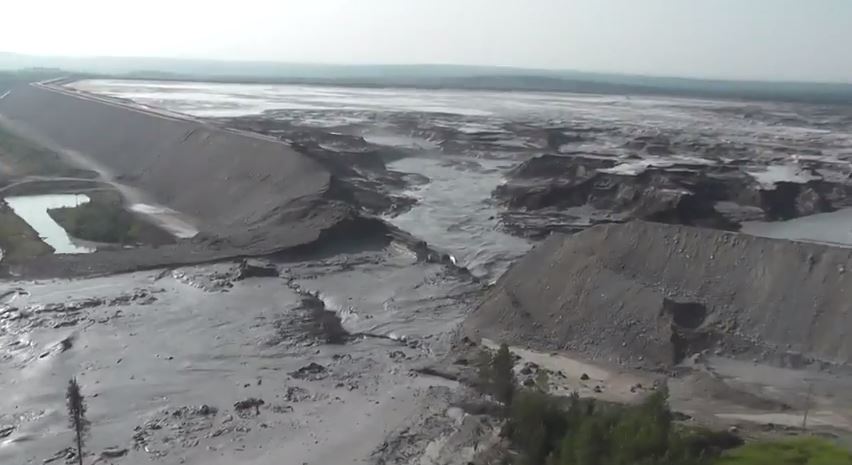 Imperial Metals Corp. will work through debentures to cover the clean-up cost of its Mount Polley mine disaster, and is moving ahead with another mine project despite that project being over budget. On Friday the company released information about its second quarter financial statements, which showed revenues were $51.1 million in the June 2014 quarter. This compared to $41.3 million at the same time last year, a net income of $15.2 million or 20 cents per share. 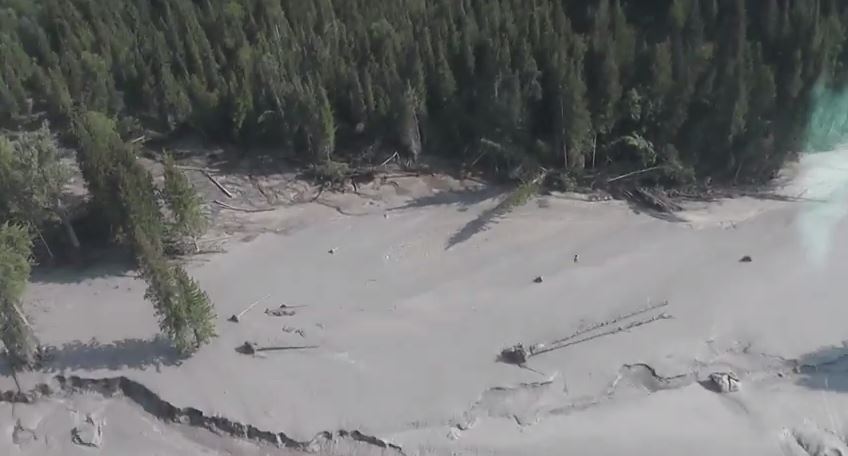 While the company is looking for funds to clean up the Mount Polley mine it is also woking at opening the Red Chris Mine, even though the project is now $61 million over budget and being picketed by First Nations groups.

Imperial Metals is responsible for the tailings pond dam collapse that happened on August 5th, which spilled millions of cubic litres of waste into nearby waterways and rivers near Likely, BC. The collapse is being called the worst environmental disaster in B.C. history.