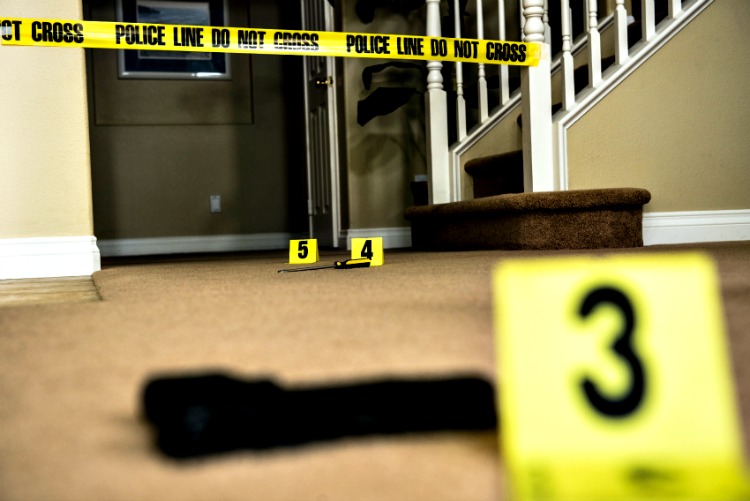 Surrey RCMP responded to a report early Tuesday morning of shots fired in the 17900 block of 40th Avenue in Cloverdale at approximately 5:00 a.m.

Officers on the scene discovered evidence of a marijuana grow-op and a possible shooting at this location however, no victims were located.

At approximately 5:20 a.m., RCMP were informed that two people had been located in a parking lot across from the Surrey Memorial Hospital and were in fact, suffering from gun shot wounds. The two individuals were taken to the hospital in serious condition.

The two investigations are still in preliminary stages although, early indications suggest the two incidents are related.

The two male victims are in their 30's and are known to police.

More information will be available as the investigation develops.