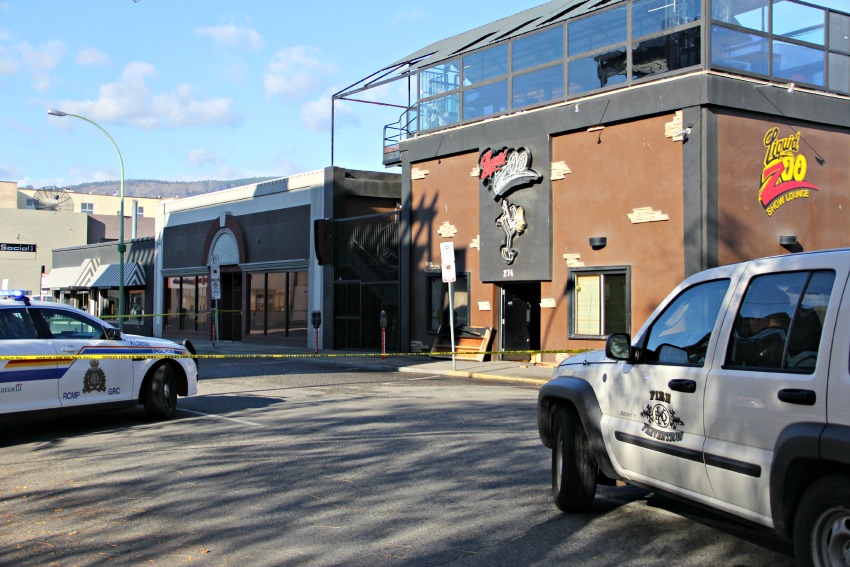 Kelowna firefighters knocked down a structure fire early Sunday morning by a nightclub on Lawrence Avenue.

The Kelowna Fire Department received several calls after 5:00 a.m. Sunday morning reporting the fire at 274 Lawrence Avenue, the location of the nightclub Liquid Zoo. When the firefighters arrived, they found visible flames and smoke from two different entry/exit doorways. 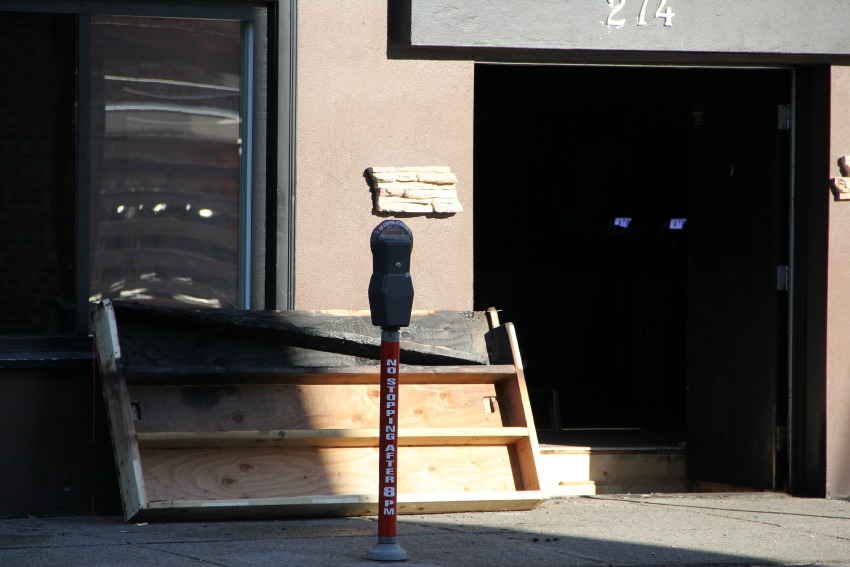 Quickly, the fire department upgraded the alarm assignment to four engines, a rescue unit, and a command unit. Fire crews ventilated the smoke and determined that the fire had been started on the exterior of the building, though it had extended into the building as well. Firefighters quickly put out the fire, and there were no injuries reported.

On Sunday, both RCMP and Kelowna fire investigators were on the scene to determine the cause of the early morning incident. The fire department also reminds residents to test their smoke alarms. 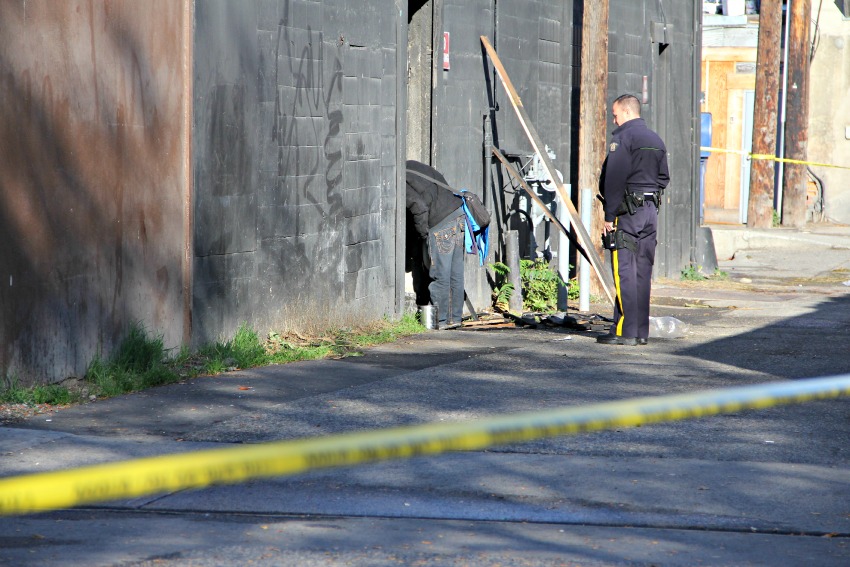