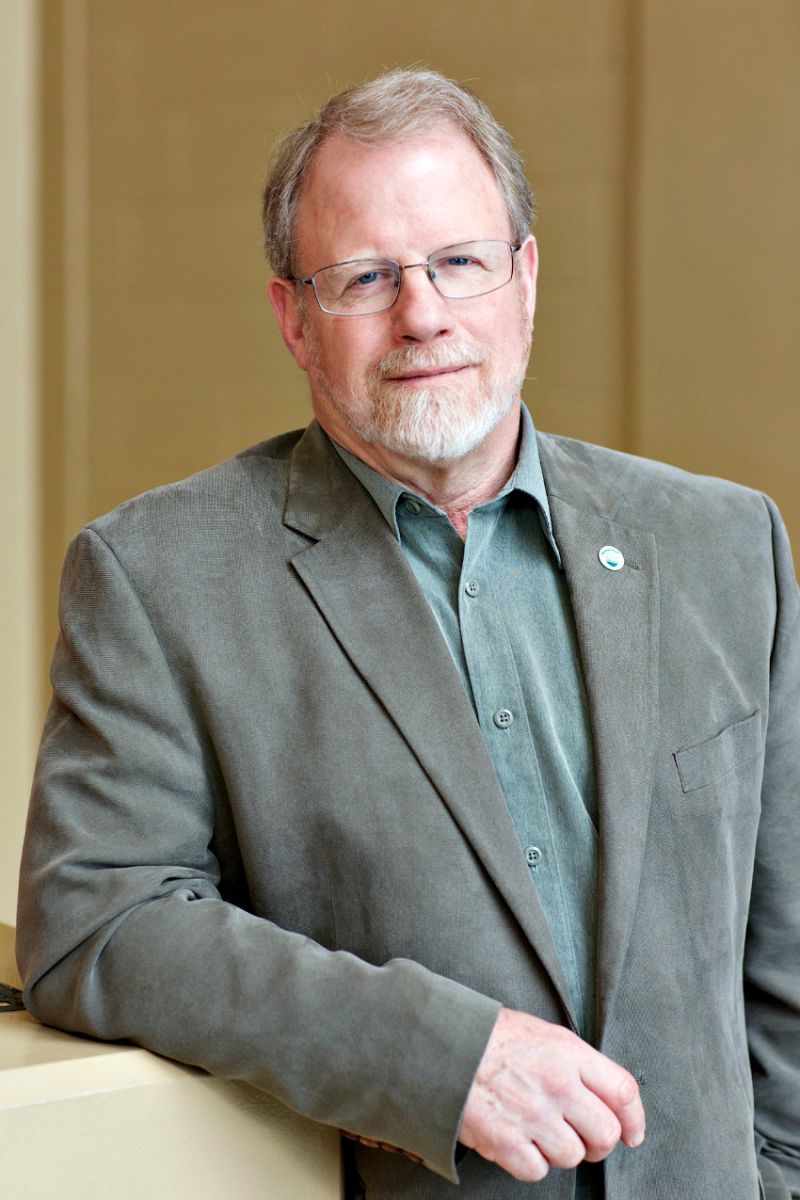 1. What career experience do you have to be Mayor of West Kelowna? Please provide a specific example of a decision you made that affected the community.

I am an experienced, energetic Full Time Mayor who has demonstrated the ability to move council's plans forward in establishing a new, large municipality from the ground up. There is no steep learning curve in my case. I am still learning new things but I am job ready. I have shown demonstrable results of positive change for our community for my time as Mayor.

In British Columbia, the Mayor's position is described in legislation as CEO of the municipality. This position is responsible for the overall direction of the municipality, and to speak on behalf of council. I now have six years as a Full Time seasoned Mayor for the District of West Kelowna. I also served one year as Councillor on the first Council following incorporation.

I have faced some tough decisions. As a rookie Mayor in 2009 we faced two major forest fires on the same day, and I carefully considered signing the State of Emergency and Evacuation Orders (such actions are not to be taken lightly). In 2011 I stood up for West Kelowna in the face of the provincially mandated Rose Valley Reservoir Land Swap to ensure the long term security of our drinking water.

I have served seven years as West Kelowna's Director on the Regional District of Central Okanagan, and 6 months as Alternate Director prior to Incorporation.

I served as the only Chair for the Westside Governance Committee for the four years of its existence. Under my leadership the WGC laid the ground work for the successful incorporation of the District.

I served for 16 years as a Director (including several as Vice Chair) on the board of Interior Savings Credit Union, one of BC's largest Credit Unions.

I have served as a President of a Resident's Association, District Manager for the BC Interior of a government department, and President of a University Student Union.

The Westbank Revitalization Strategy is underway and I am committed to advancing this plan. Street upgrades are being undertaken; a Civic Centre on Elliot Road involving significant private sector investment as well as a City Hall is in the negotiation stage and will be brought forward for public discussion and support should an acceptable deal be concluded; downtown will be connected by an arterial road, sidewalk and bike path to the Gellatly waterfront in 2015; I encourage new development to build on the success of the Heritage and Gateway projects on Brown Road; our just completed Transit Exchange will encourage new specialized development; Development Incentives for the Town Centre will be considered by Council in the new year.

The key to improving this area is to putting people in the area through the development of mixed use commercial, residential and public institutional activity. This is underway and in the early stages.

I have described our WK's inherited road system as a network of 'paved cow paths linking neighbourhoods to the highway 97. This is as a result of our previous fragmented local government system whereby the Ministry of Transportation maintained the roads throughout and the Regional District approved land use matters with pods of neighbourhoods on mountain slopes, buffered by agricultural lands. 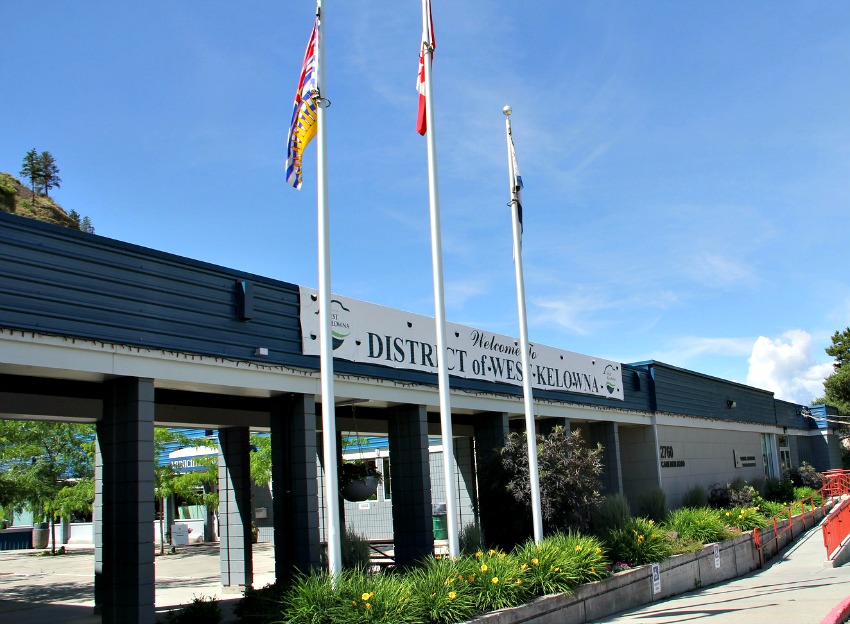 4. What improvements, if any, do you feel need to be made to Highway 97?

Unfortunately we will need to live with existing Highway 97 in the short term. It is a provincial highway under the control of the Ministry of Transportation.

District of West Kelowna staff are working with the Ministry and reviewing traffic and safety issues at two intersections: Highway 97/Boucherie & Horizon, Highway 97/Hudson & Westlake. The study results will be based on Traffic Counts and Movements both present and projected, safety data and public input and will present options for change in the future.

Advanced Left Turn signals will be installed at Highway 97 and Daimler in 2015, near the Constable Neil Bruce School. This will reduce fatalities and injuries resulting from left turns across fast moving highway traffic.

At the recent UBCM meetings, I proposed to MOTI Minister Todd Stone that longer right turn lanes on 97 at major intersections would reduce the 'stacking' of traffic at lights on 97 and facilitate movement off of 97.

Council pulled back from lobbying for removal of the 97 Couplet in Westbank when studies revealed the cost would be over $40M, and that MOTI had no interest in changing it. Changing it would have involved significant property acquisition at District expense and potentially removal of existing business that thrive. Council chose to move forward with Westbank Revitalization, and not wait for the MOTI to move on the couplet.

However with the confirmation that the Province will include a Second Corridor in the Second Crossing Study, this raises the possibility to again raise the issue of changes to the couplet in the downtown area if a bypass is feasible.

5. What do you feel are the benefits and disadvantages of changing from a District to a City?

The advantages of becoming a City are significant. "City" is a more recognizable term around the world and would be an advantage for attracting new residents, visitors and investment. City implies a stronger community identity. West Kelowna has a population of about 31000, nearly the size of the City of Penticton and City of Vernon, and certainly larger than the Cities of Trail, Nelson and Armstrong. Confusion with the Regional "District", and School "District" which also provide services in West Kelowna would be eliminated.

The only potential disadvantage to the change is cost. However this can be managed by not changing signage and letterhead all at once etc. but rather replacing it when regular maintenance is done, or supplies are exhausted. The "City" of Maple Ridge which is undergoing the same change to a city, has estimated its costs would be minimal at $3000. I expect we could to it for less.

This kind of project requires a good deal of engineering, traffic, environmental and economic impact analysis before designating a route. As Mayor I have been insistent to the Provincial Government that the 'Second Bridge Crossing' study be seen as a 'Second Corridor' Study. The Kelowna side of a second crossing would most likely come off an alternate corridor and not from Highway 97 in Kelowna. Our friends in Peachland have lobbied for some for a Highway 97 Bypass that would see an alternate route leave existing 97 south of Peachland and join the Okanagan Connector in the vicinity of the Tourist Information Centre at Trepanier.

This raises the possibility of whether the proposed 2nd bridge should route around the urbanized area of West Kelowna to connect the two is a viable option.

I am also concerned that constructing a second bridge and simply connecting it to the existing Highway 97 would put an unbearable traffic load on Highway 97 and the existing cross street intersections. 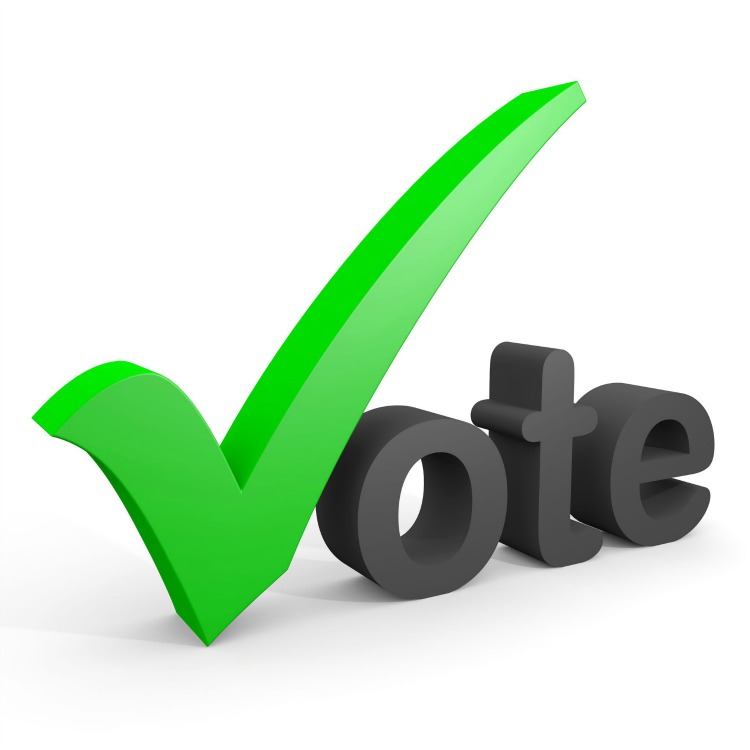 We have mandated a review of gaps in sidewalks and bike paths that can be relatively easily connected.

Now that the Rapid Bus has been implemented, Council with BC Transit will be conducting a review of the neighbourhood transit routes with a view to adjustments based on ridership demand, and also new areas that are currently unserviced.

We recently supported the offer from BC Hydro to establish an Electric Vehicle Charging Station in West Kelowna. Location is being determined at this time. It will be interesting to see what sort of interest there is in utilizing this facility.

8. When I think tourism I don’t think West Kelowna, how are you going to change that?

West Kelowna has a tourism industry based on the Wine Route on Boucherie, Mission Hill Winery, and the Cove Lakeside Resort, and the Agriculture industry. We have some spectacular Regional Parks at Kalamoir, Gellatly Nut Farm, Glen Canyon (Powers Creek) and the newly announced Goats Peak Regional Park. In addition to developing the Wine Trail as a route and marketing concept, the District has recently presented Westside Farm Loop focussing on Agri-Tourism, and the Studio Tour relating to Cultural Tourism. A stronger marketing effort is needed to put these before the public regionally and to visitors.

Gellatly Bay Recreational Corridor is a beautiful facility second to none in the area. It can be more aggressively marketed when the next phases are complete. A online webcam of Gellatly Bay would add to promotion.

Lastly West Kelowna needs to develop Tourism and Marketing Alliances. Greater emphasis on working with TOTA (Thompson Okanagan Tourism Association) would be beneficial, and great effort must be made to partner on tourism promotion with Peachland and WFN is needed.

Please visit http://www.visitwestside.com/ and you will see how much WK has to offer. 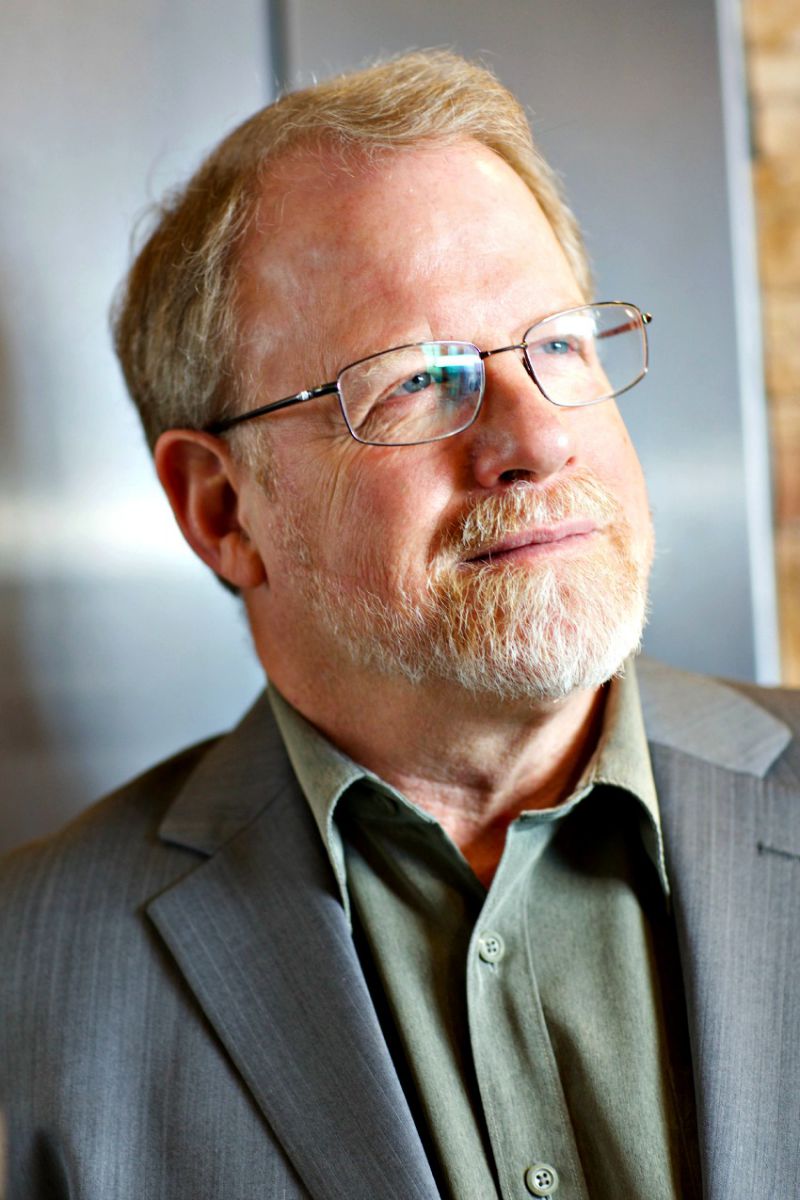 9. West Kelowna is growing at a rapid pace, what are your top priorities to keep up with the increasing strain on infrastructure?

My top priority is to grow in a "sustainable" manner by reducing urban sprawl. We must grow inward (but not on Agricultural Land) and slightly upward in designated areas. Continued sprawl up the hillsides is very expensive to service with sewer and water pipes and pump stations, with roads that require snow clearing and maintenance, and with Police, Fire, Transit and municipal vehicles. The newly completed in West Kelowna Official Community Plan reflects this priority.

It is also important to partner with new Development in providing funds for upgrades and renewal of infrastructure that is impacted by new growth.

10. What would be your number one priority for the next four years as Mayor of West Kelowna?

To continue to upgrade to urban standard infrastructure while retaining the rural character of West Kelowna. We have a lot of catch up to do as our infrastructure is mostly rural standard as a result of our fragmented rural forms of government in the past. This includes roads with street lights, sidewalks, bike paths, implementing our major infrastructure Master plans, recreation trails to connect neighbourhoods, youth facilities, and make West Kelowna a fantastic place for families to relocate to, live and spend time together. I view the just re-opened Westlake Road as the standard which we should create on arterial roads. We must and can accomplish this within a reasonable and affordable tax base. 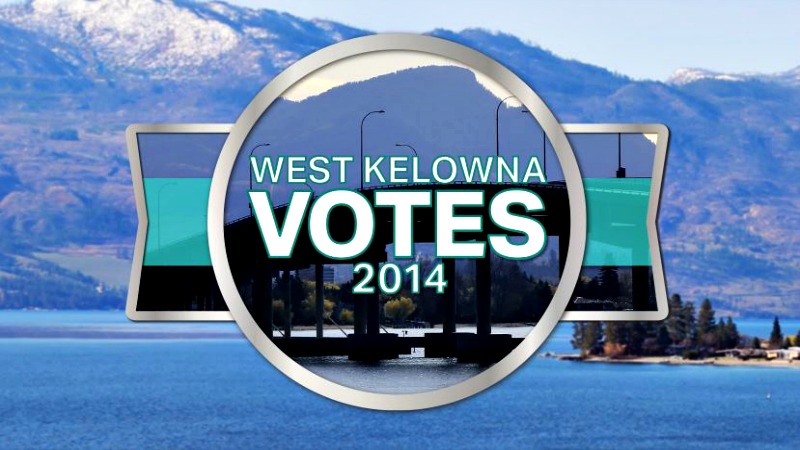