Whales are pretty incredible creatures and it’s always a special experience to see one in person.

For a pair of boats in Howe Sound on Tuesday, their experience with a pod of whales might have felt like too close for comfort.

The video shows the group of whales circling a pair of boats, but it’s not because of anything the boats did. 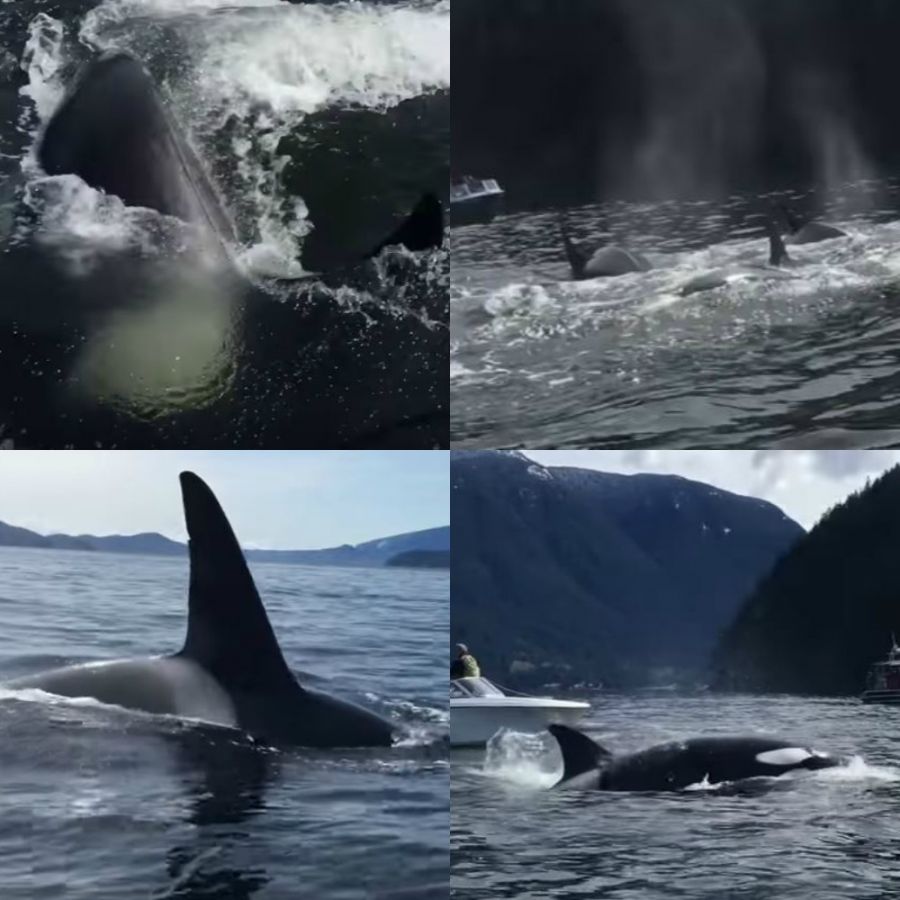 The whales are trying to catch a sea lion that’s using the boats as a hiding spot to avoid becoming a whale’s dinner.

According to Funt, the whales were at it for over half an hour as exciting whale watchers looked on.

For all the animal lovers out there, you’ll be happy to know that the video doesn’t end with a sea lion snack.

Instead, the boat ‘escorts’ the sea lion to a safer spot near the beach where it will be safe from the whales, at least for now.