13 Per Cent of Canadians Believe They'll Be in Debt Forever

When will you be debt free?

According to a new study released on Tuesday by CIBC, the average Canadian expects to be debt free by the time they reach the age of 56 years old; however, some Canadians forecast debt well into their sixties.

Only a third, or 29 per cent, of Canadians are debt free, while 13 per cent do not foresee a future without debt.

"While Canadians expect to be debt free by age 56 on average, not everyone will hit that goal, which means a significant number of Canadians will still be carrying debt during retirement," said Christina Kramer, Executive Vice President, Retail and Business Banking, CIBC. "As debt repayment goals push closer to retirement age, it puts an added strain on your ability to save for retirement and manage your cash flow after you retire." 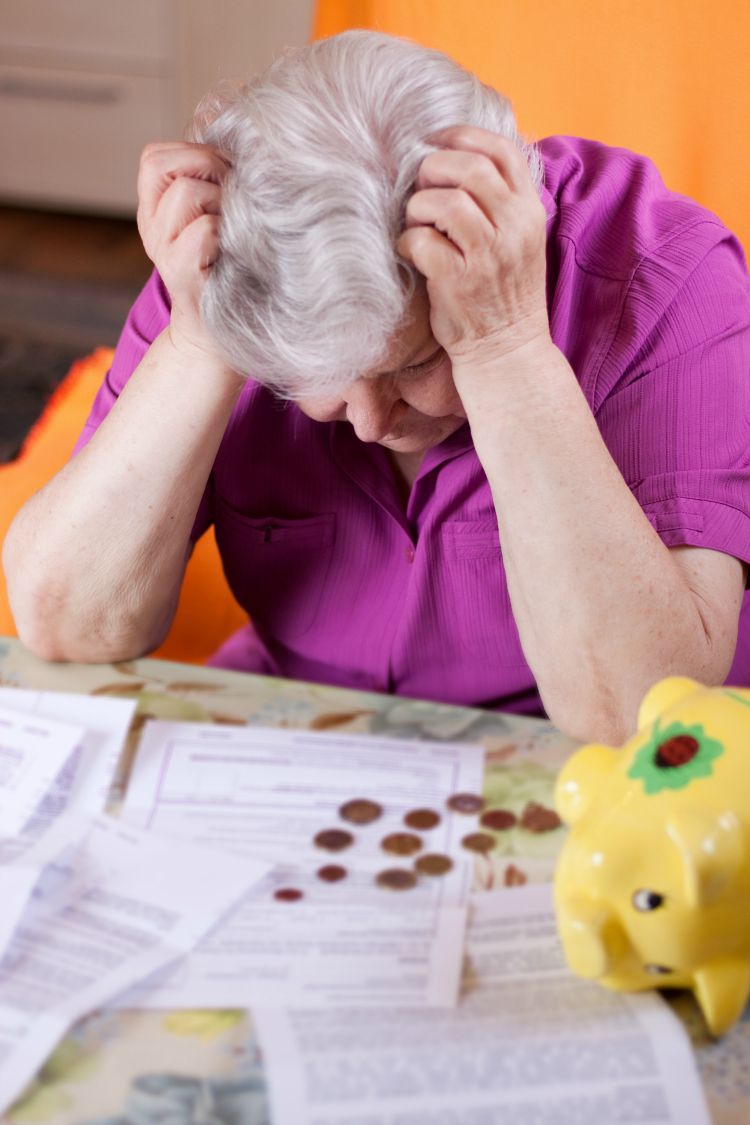 More than half of Canadians 65 and over still owe money, typically via credit cards and lines of credit, and they don’t expect to have their debts paid off until they are well into their 70s.

“Cash flow becomes a top priority in retirement, and having to make debt repayments out of your income will create a drag on your finances and your ability to have the retirement you want,” added Kramer.

Although the older generation’s debt situation is looking rather grim, the study found that younger Canadians are optimistic about debt repayment.

"What people need to remember when attempting to shorten the road to debt freedom, is that paying down debt is just one part of a broader financial plan that needs to include saving for retirement, managing day-to-day expenses and maintaining an emergency fund," said Kramer. 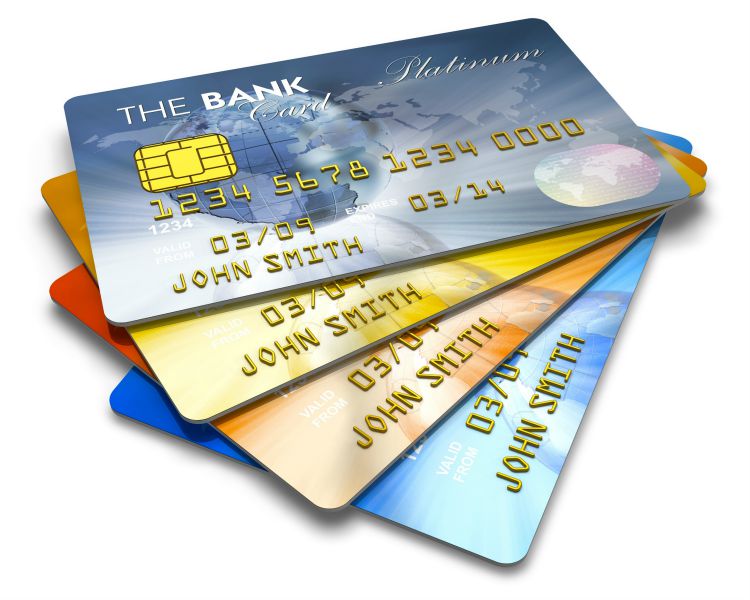 Is there a light at the end of the tunnel?

All things considered, 32 per cent of Canadians with debt have made sacrifices or cut their spending to better manage their debt in 2015, and 25 per cent have made at least one lump sum payment towards their debt on top of their regular payments. 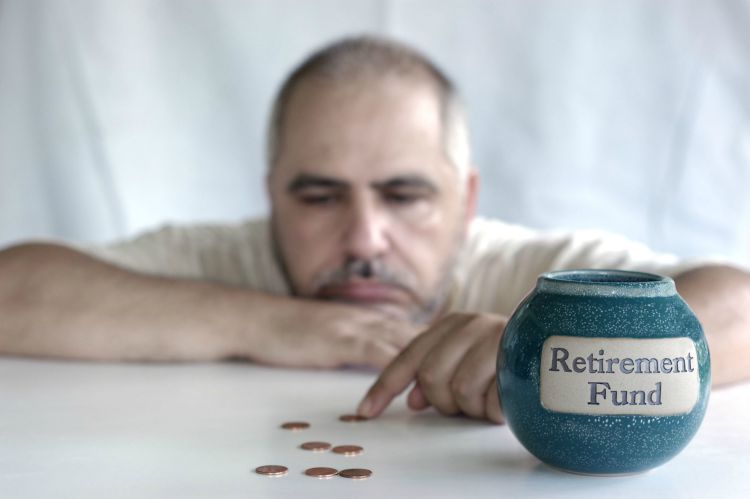 Step one: assess your debt by making a list of everything you owe, who you owe, and when your payments are due.

Step two: set priorities and focus your attention first on the debts that are costing you the most interest.

Step three: set a timeline and try to stick to it.

The CIBC study was conducted via online surveys from June 3rd until the 5th. A total of 3,013 randomly selected Canadian adults were asked to participate.