It’s the anniversary of a national symbol, which has made Canada known worldwide.

Today, our country’s iconic flag turns 55-years old as it was first raised at Parliament Hill on this day in 1965.

The flag was raised for the first time on Parliament Hill on February 15th, 1965. 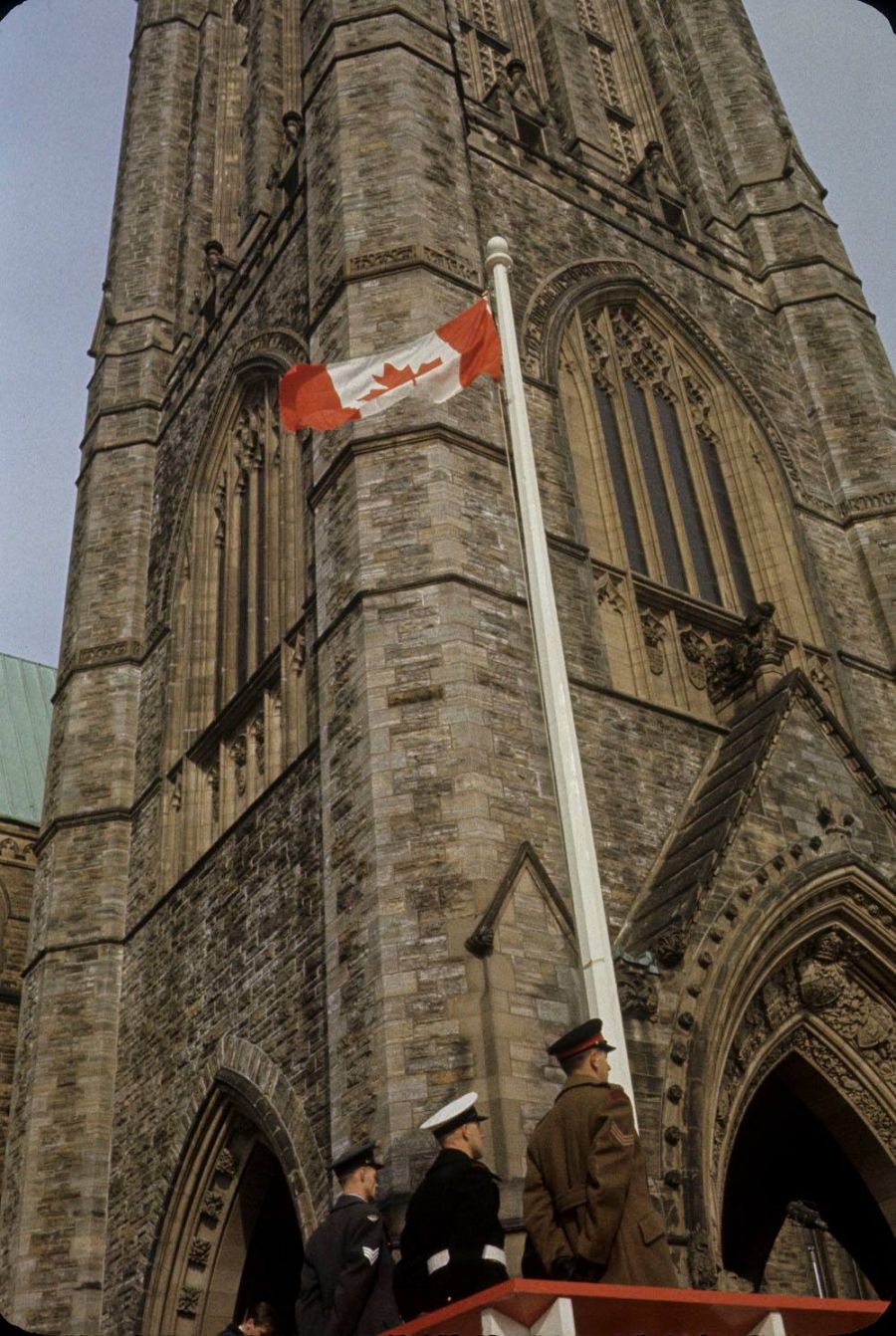 “The flag is the symbol of the nation’s unity, for it, beyond any doubt, represents all the citizens of Canada without distinction of race, language, belief or opinion,” declared the Speaker of the Senate at the Inauguration of the new flag in 1965.

According to the Government website, many times throughout history, the Government of Canada discussed the importance of our country having its own flag, but no one could decide on what it should be. 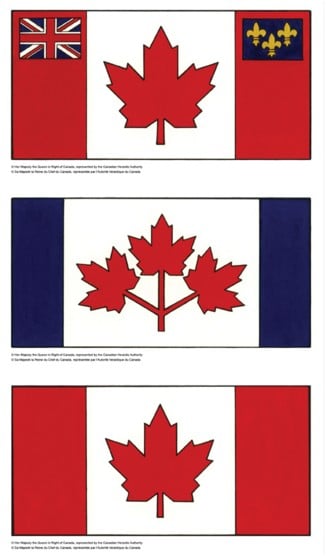 In 1964, the creation of a distinctive Canadian flag was made a priority for the centennial celebration of Confederation.

By 1967, Parliament still hadn’t agreed on the design so the task of finding a national flag was given to an all-party Parliamentary committee, and they recommended the single leaf, red and white design.

In 1996, February 15 was declared National Flag of Canada Day and has been observed every year since.

On National Flag of Canada Day, Canadians from coast to coast to coast reflect on the #CanadianFlag and what it means to each of us – a symbol of our rich history, and a promise of the bright future we are building together: https://t.co/yd5nydznMI #FlagDay pic.twitter.com/bGGu4rIQqs

Prime Minister Trudeau took to social media to share his sentiments in regard to the flag and to remind Canadians of what our flag represents.

“Today, on National Flag of Canada Day, we celebrate both the anniversary of the Maple Leaf and the story it tells of our wonderful country," he said. 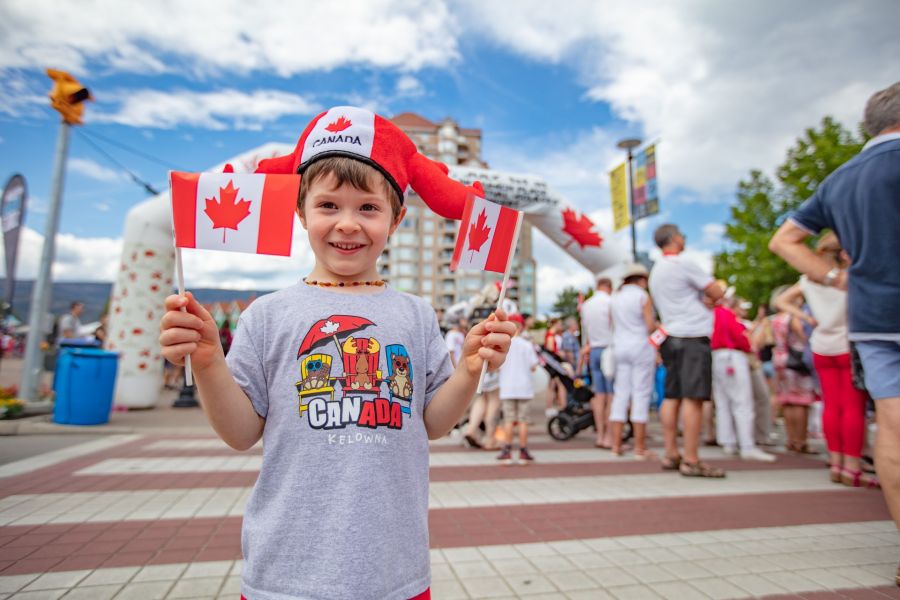 "In times of uncertainty, the flag reaffirms that the common values that unite us – openness, generosity, peace, and freedom – are stronger than our differences."