Ontario advocacy group wants the accessibility symbol to be changed

Could the accessibility symbol be getting a makeover?

That’s what one group in Ontario wants and their efforts are gaining some traction.

They want the accessibility symbol that everyone knows to be changed to put the emphasis on the active person inside the wheelchair, not the chair itself.

“The current sign depicts a stationary person with emphasis on the wheelchair,” says their website. “Portrayed in this way, people with disabilities are unfairly represented as unable to move, helpless and dependent.“

“The Dynamic Symbol of Access, by portraying a person in motion, brings ability to the foreground,” their website continues on. “Now the person, and what they CAN do, are the main focus.” 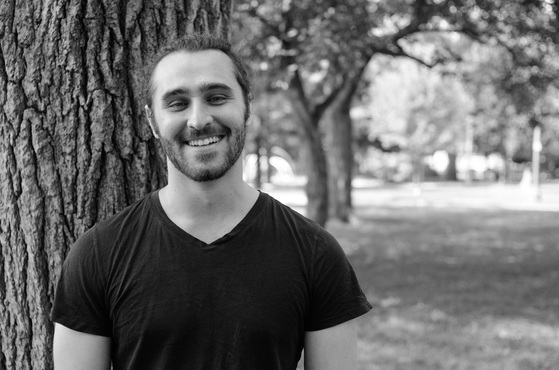 Silver is a design activist who’s committed to universal human equality, making him a logical founder of this movement.

Itzikowitz, on the other hand, was forced to defer his education at the London School of Economics in the summer 2016 when he was struck by a car.

The accident left him temporarily in a wheelchair, at which point he read about the Accessible Icon Project in the States and knew exactly how he wanted to commit his time during recovery.

On Sunday, The Forward Movement officially launched in Ontario with a launch party event.

There is currently a petition running and the group’s goal is to get the province of Ontario to officially change the accessibility symbol to the more active portrayal of a disabled person.

Until they can lobby the government to make the changes official, they hope that people will start to use the new symbol alongside the old one.