Air Canada has announced it will soon eliminate the plastic stir sticks commonly used on flights.

The airline will replace the classic plastic stir stick with a wood stick made of recycled bamboo. 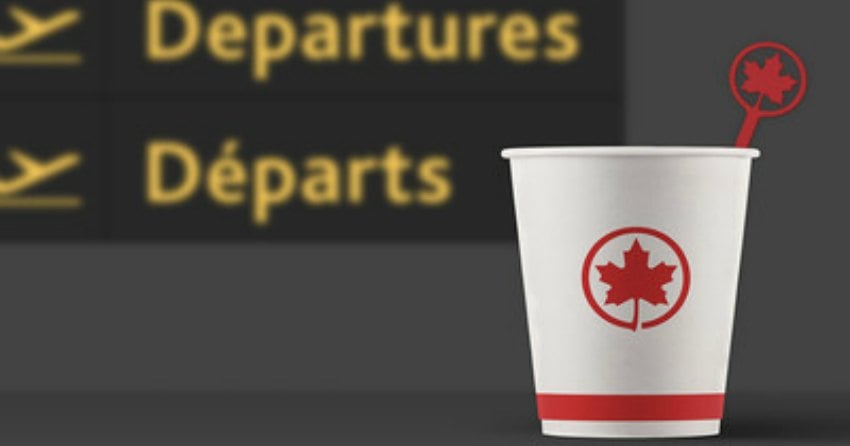 While it’s surely debatable how “green” an airline can go, the move will eliminate the use of 35 million plastic sticks annually, saving enough plastic to connect Halifax and Vancouver together.

“Air Canada has made sustainability central to its decision-making and business processes, including acting responsibly with respect to the environment,” says Teresa Ehman, Director of Environmental Affairs at Air Canada.

Assuring the new stir sticks will actually be eco-friendly is the Forest Stewardship Council, a not-for-profit that ensures that certain products are made from responsible sources.

The goal to reduce waste is stretching beyond just on-flight service, the company has partnered with U of T sustainability students with the goal of reducing waste sent to landfills from offices, facilities, and lounges by 20%.

Corporations ditching single-use plastics is becoming somewhat of a trend, last year A&W became the first North American fast food chain to eliminate the use of plastic straws is all of its restaurants.

That move is predicted to keep around 82 million plastic straws out of landfills each year.