Earlier this week, Iskwew Air announced that it will be the first Indigenous woman-owned airline to launch in Canada.

Starting March 2019, the airline will operate out of the Vancouver International airport’s South Terminal.

Hands raised to the xʷməθkʷəy̓əm (Musqueam) representatives who attended today’s blessing ceremony. It is very important to us that @IskwewAir honours protocol and sought the blessing of the Musqueam peoples to operate on their traditional lands before launching. pic.twitter.com/zyPi8KrO7j

The airline was announced during a blessing ceremony and celebration where Iskwew Airline CEO Teara Fraser received permission from Musqueam representatives to operate within their traditional territory.

“Iskwew Air has been a vision of mine for many years and it is very important to me that Iskwew Air begins in a good way by seeking the permission and approval of the Musqueam people before operations begin,” said Fraser. 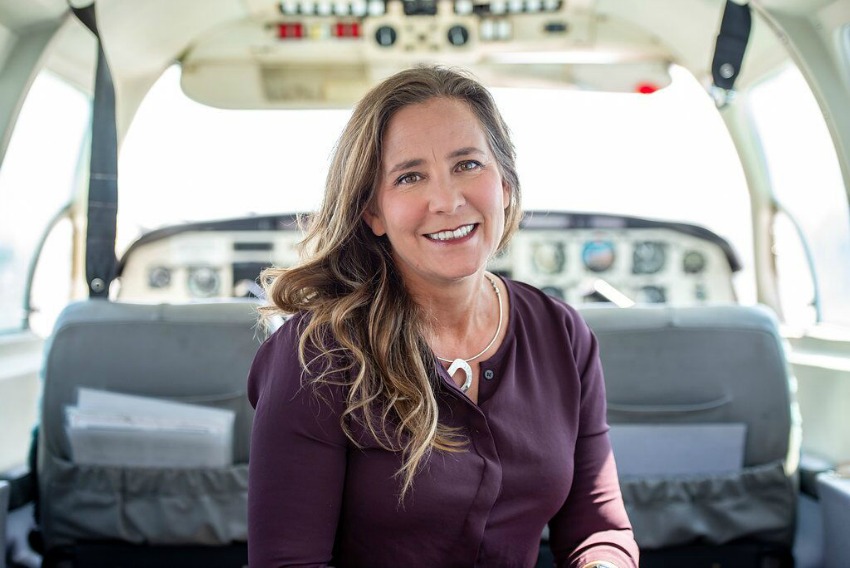 The airline will offer charter services with the goal of providing scheduled services to remote communities across the province. Fraser hopes that this will increase accessibility to transportation as well as provide the opportunity for Indigenous tourism to thrive.

“My homeland in Fort Chipewyan, Alberta, is a fly-in-fly-out community, and I know how important connection and accessible transportation options are for remote communities,” says Fraser. “Iskwew Air will provide services to communities like these and lead the industry by championing Indigenous people and culture.”

Fraser has extensive commercial aviation experience having developed, owned and operated Kirik Aerial Survey Inc., which she recently sold. She has also served on the BC Aviation Council for the last seven years in various capacities as Executive Director, Strategic Advisor and Director.

Along with aviation experience, Fraser is the CEO of Give Them Wings, a non-profit initiative dedicated to providing opportunities to Indigenous youth wanting to enter the aviation industry. 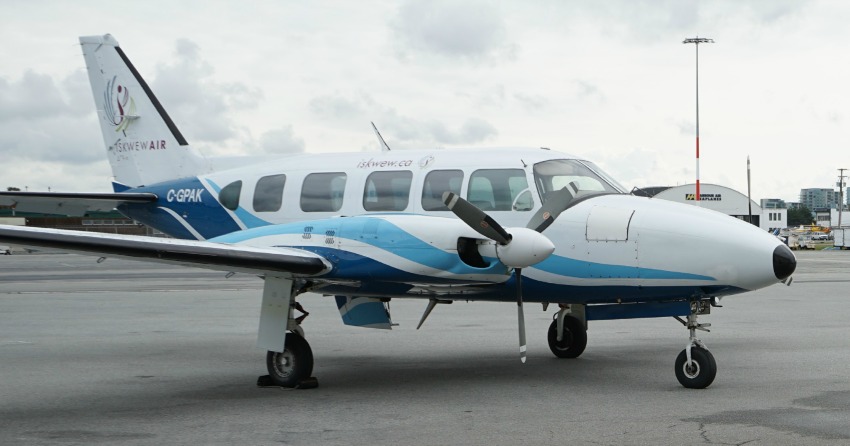 Iskwew Air and YVR will be hosting a joint celebration to launch the airline in March 2019.

“We are excited to partner with Iskwew Air and look forward to what the future holds for this new airline,” says Anne Murray, Vice President, Airline Business Development and Public Affairs at YVR.

“Teara is a leader in the industry with a bold vision for the airline and has been involved in many successful aviation ventures throughout the years. It is our pleasure to work with her and Iskwew Air.”