A mink farm in Canada has been charged with 14 counts of animal cruelty following an investigation into its treatment and care of animals in their care.

Last Chance For Animals (LCA) released video and photo evidence from an “undercover investigation” into the farm, located in Ontario. According to LCA, the investigation began in 2017 and spanned the course of a year.

They say this is the first undercover probe of a farm that produces pelts for the Canadian fur market.

“The footage captured in LCA’s investigation reveals numerous incidents of animal suffering and neglect among the 40,000 mink that live, and die, at Millbank Fur Farm each year,” the LCA says. “In addition to clear incidents of animal suffering, the evidence collected in the investigation shows animals with open, untreated wounds and infections, and documents a lack of adequate and sanitary mink shelters, and food. During the course of the investigation, LCA’s investigator never saw a veterinarian on site."

The Ontario SPCA issued a public statement with the results of their own investigation, launched in February 2018. 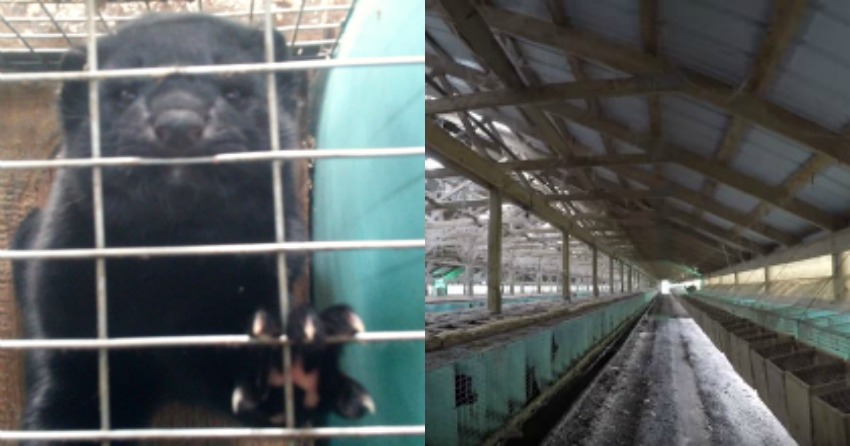 After conducting their investigation, the Ontario SPCA also found evidence of sick animals with injuries and large lesions, as well as rough handling of animals, unsanitary conditions, and a lack of general care.

The Ontario SPCA has charged the farm with 14 counts of animal cruelty:

“There is no excuse for failing to treat animals humanely,” says Jennifer Bluhm, Deputy Chief Inspector, Ontario SPCA. “No one is exempt from the law when it comes to providing for the animals in their care.”