A new survey suggests a majority of Canadians are concerned about so-called “birth tourism.”

Canada allows expectant mothers from foreign countries to obtain automatic citizenship for their children if they are born in the country.

Birth tourism is the practice of travelling to a specific country for the purpose of giving birth there and securing citizenship for the child.

According to a new survey from Research Co., 78% of Canadians asked said they agree with the federal government establishing a committee to investigate the full extent of the practice in Canada. 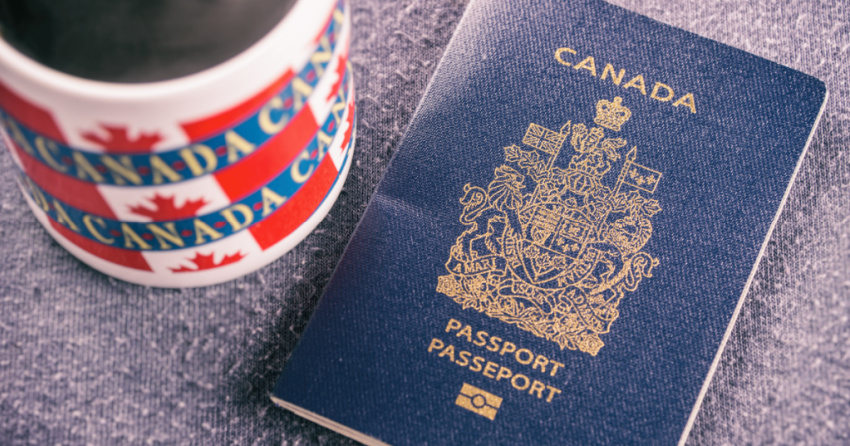 It comes amid reports of unregulated for-profit businesses that have facilitated the practice of birth tourism in Canada.

“Residents of British Columbia are more likely to be paying attention to this issue, partly because of the situation that has unfolded in the City of Richmond,” said Mario Canseco, President of Research Co.

“Almost half of British Columbians (49%) are following stories about birth tourism, compared to just 34% of Albertans.”

The survey, based on the responses of 1,000 representative Canadians, also found that: