A plurality of those polled – 41% – think Trudeau has accomplished “little” during his time in office.

But the Research Co study found 48% of Canadians think the prime minister’s performance has been “about the same” as they expected it to be. 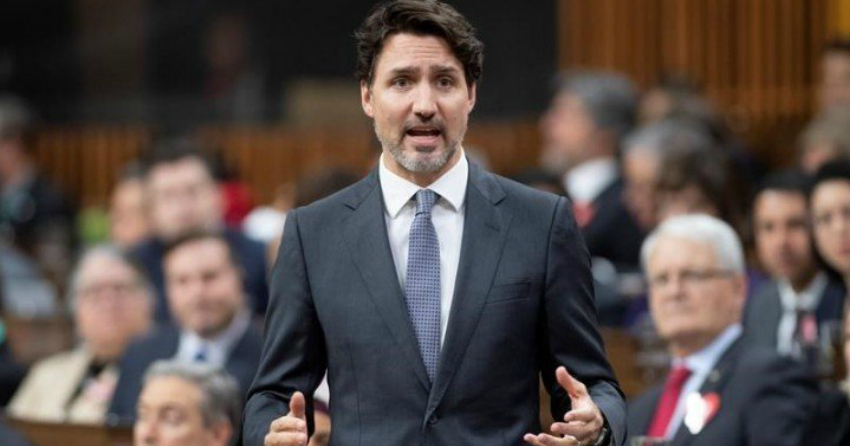 There are noticeable differences between the generations, however.

“More than a third of Canadians aged 55 and over (36%) believe Trudeau has been worse than they expected,” said Mario Canseco, president of Research Co.

The survey also found that:

But smaller numbers of Canadians think the following areas have improved since Trudeau took office:

If a federal election were held today, the Liberals would win the backing of 39% of decided voters, the survey also found.

The Conservatives are in second place with 30%, followed by the New Democrats with 17%, the Green Party with 7%, the Bloc Québécois with 5%, and the People’s Party with 1%.

The Conservatives are ahead in Alberta (45%) and Manitoba and Saskatchewan (38%).