Health Canada says it won’t consider cruelty to animals when it reviews whether using poisons such as strychnine to kill predators should be continued.

The agency says it won’t consider the cruelty of toxins used to kill predators when it reviews whether the use of poisons such as strychnine should be continued.

It says in a ruling that there’s no scientific way to measure how animals suffer.

Animal welfare groups, humane societies, veterinarians and scientists question the use of strychnine and two other poisons used to control wolves and other predators. 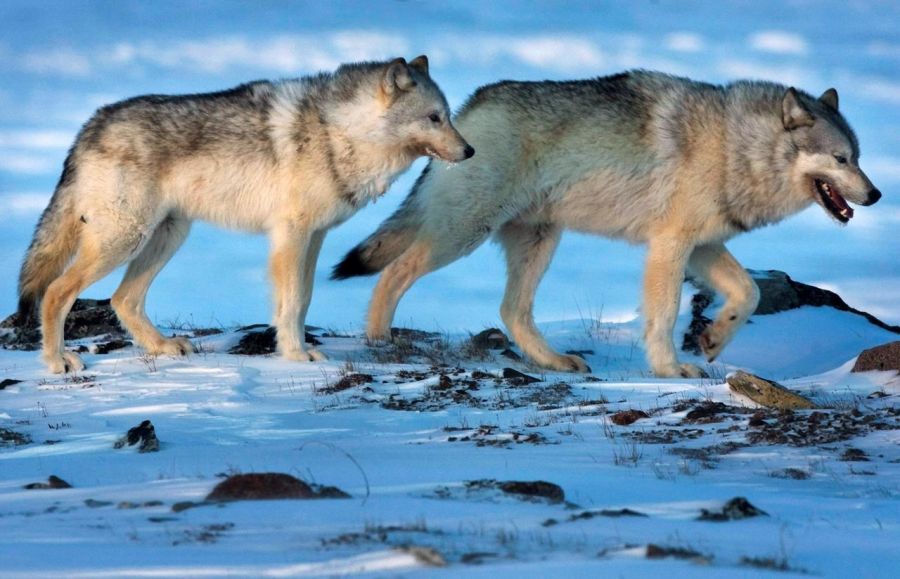 Sara Dubois of the BC SPCA says other countries have developed ways of assessing how much animals suffering from various poisons.

Alberta is one of the biggest users of strychnine to poison wolves as a way to help caribou survive on a heavily industrialized landscape.

The Pest Management Regulatory Agency plans to review the use of strychnine and two other poisons later this spring.

A petition opposing their use has nearly 700 signatures.