The majority of Canadians think their country is dealing with the COVID-19 crisis better than the United States, according to a poll.

“Political allegiance does not play a role in shaping the perceptions of Canadians about what is transpiring in the United States,” said Mario Canseco, president of Research Co.

“Majorities of Canadians who voted for the Liberals (78%), the New Democrats (also 78%) and the Conservatives (69%) in last year’s federal election feel the same way.” 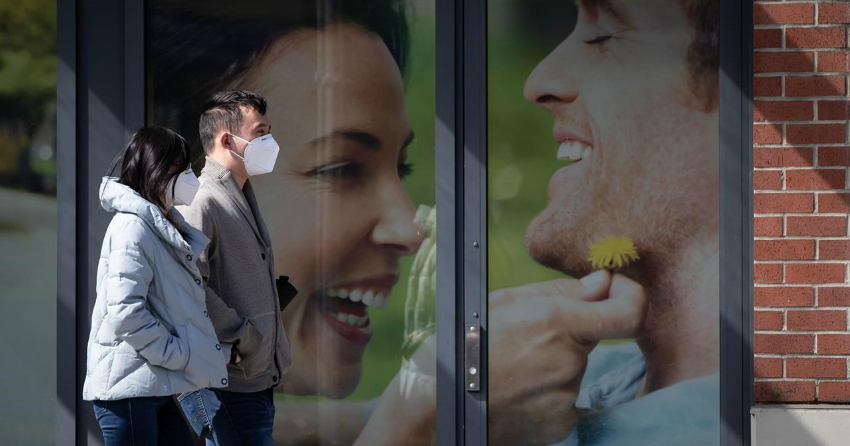 But they don’t just back Canada’s response against the US’s.

Many also think that Canada has done better than:

The survey found smaller numbers of Canadians think their country’s response was better than the following countries: