Most Canadians think gun violence in Canada is a serious problem, according to a new poll.

The Research Co. survey also found that a nationally representative sample of people agree that it should be illegal to own guns for self-defence.

Overall, 63% said it was either a “very” or “moderately” serious problem.

Only 18% said it was a bad idea to ban the ownership of firearms for the purpose of self-defence against a person. 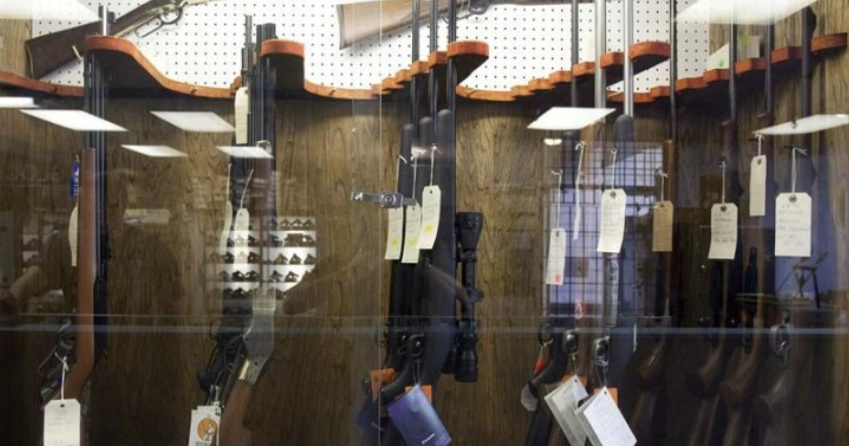 A huge majority of 77% agreed that it should remain illegal, while 5% said they did not know.

“There are not many Canadians who are willing to entertain the notion of allowing ordinary citizens to possess firearms for self-defence,” said Mario Canseco, president of Research Co.

“While 30% of Canadians who voted for the Conservative Party in the last federal election disagree with existing guidelines for the possession of firearms, the proportion drops among those who cast ballots for the New Democratic Party (NDP) (15%) and the Liberal Party (12%) last year.”

More than three-in-four Canadians (77%) also said they believe taking action to reduce gun smuggling from the US would be “very effective” or “moderately effective” in curbing gun violence.

Residents of Ontario and BC were more convinced that stopping illegal gun smuggling from the United States would be an effective measure (83% and 80% respectively) than those in Atlantic Canada (76%), Saskatchewan and Manitoba (74%), Quebec (72%) and Alberta (70%).

Over half – 62% – of those asked also said a complete ban on handguns would help reduce gun violence in Canada.