The world’s largest protected boreal forest is now in Alberta

The Government of Alberta made a major announcement on Tuesday that certainly has Mother Nature smiling.

The province’s minister of environment and parks announced the creation of five new wildland provincial parks in northeast Alberta. 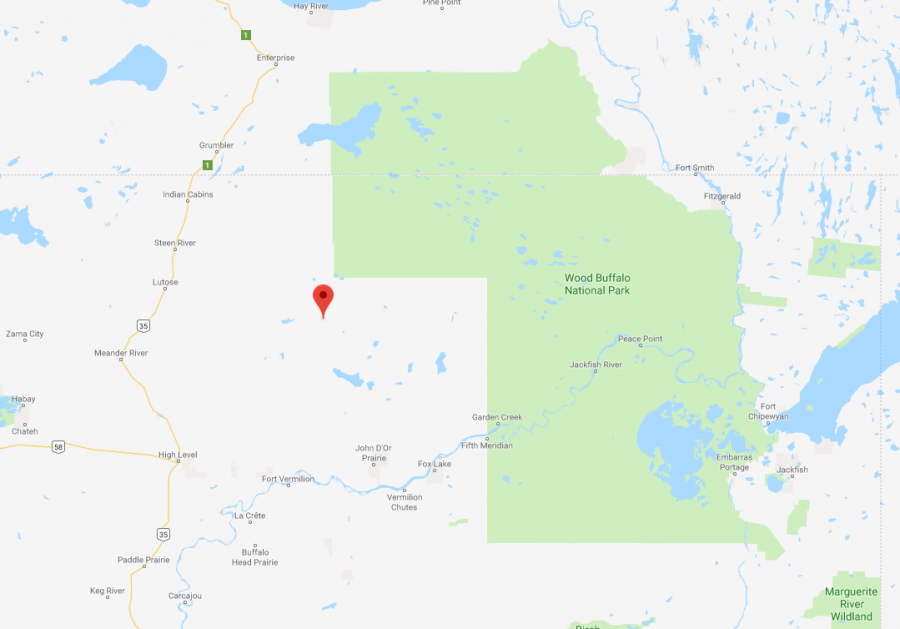 All of these areas now make up the largest contiguous, legislated boreal protected area network in the world.

The Canadian Parks and Wilderness Society (CPAWS) celebrated the exciting announcement on Tuesday.

“This is the largest single announcement of protected land added to the parks network by Alberta and shows great leadership and a commitment to our province’s future health and wellbeing.” 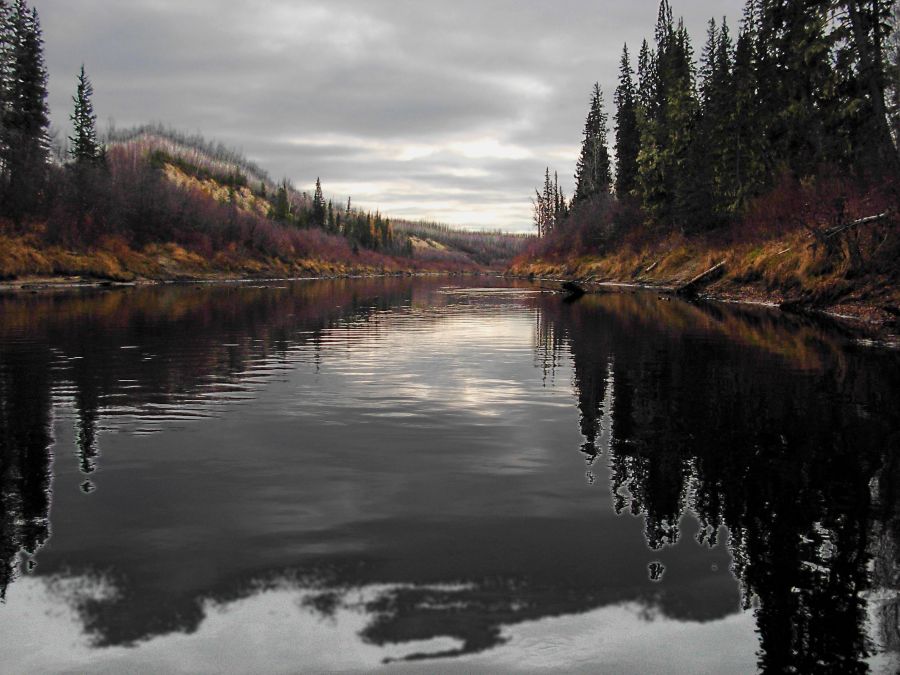 “We hope to see an Indigenous co-management development process that truly provides a voice for Indigenous communities to decide how lands are managed and protected,” said Dr. Kecia Kerr, executive director of CPAWS Northern Alberta.

“This will be precedent setting for this part of Alberta, and we want to see it done right, and respectfully.” 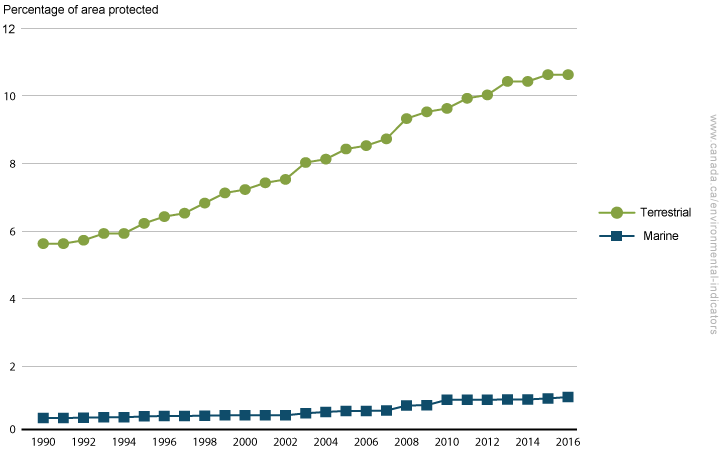 Tuesday’s announcement is also a big step towards achieving Canada’s target to protect 17% of the country’s land and freshwater.

That falls under Canada’s commitments to the international community under the Convention on Biological Diversity.

Now at 14.5% protection of its landscape, Alberta could be the first jurisdiction within Canada to achieve this 17% mark.