An interesting trend is sweeping the nation’s post-secondary institutions.

With three in four Canadians graduating with an average of $22,084 in debt, students are turning to ‘sugar daddies’ to try and ease the financial burden.

Nearly 225,000 students in Canada are utilizing a website called Seeking Arrangement in an attempt to connect with a wealthy benefactor willing to fund their education. 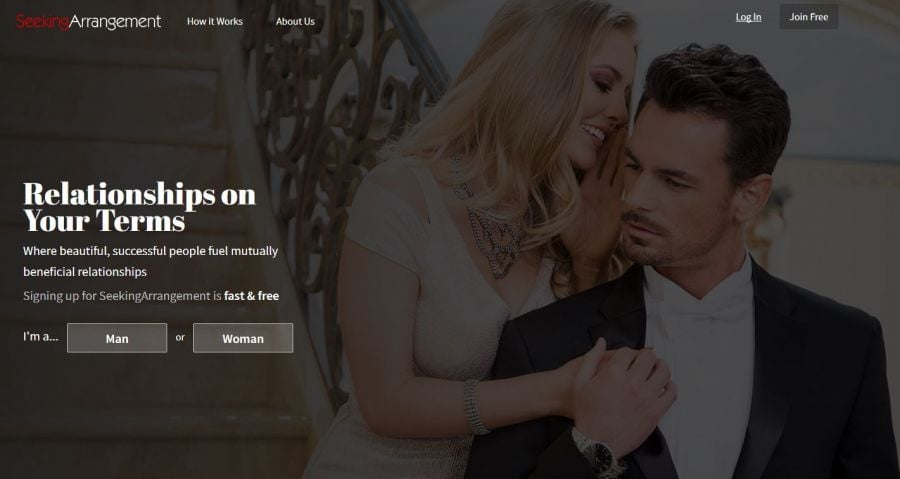 University fees in Canada have risen 40% in the last decade, bringing the average amount undergraduate students paid for tuition in the 2016-2017 school year to $6,373.

According to Seeking Arrangement’s annual findings, tuition prices at four-year universities have risen another 3% in the last year alone, adding to students’ financial issues. 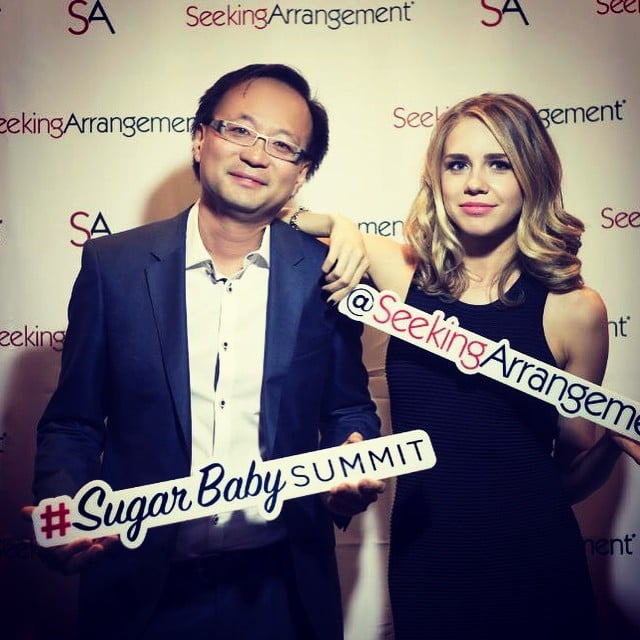 “Drowning in debt is no way to exit college,” said Brandon Wade, founder and CEO of Seeking Arrangement. “Starting your career life hoping for higher salaries and better opportunities is less of something to look forward to when students know they’re going to be struggling out of the gate.”

College completion rates in Canada are among the best in the world, but it also ranks as the fifth-most expensive country to attend university.

As a result, about 13% of post-secondary students in Canada have embraced this new trend of ‘sugar daddies’ as a means to get through school and be able to compete in the global economy.

It’s not just university fees, however, as the website also claims that users can be pampered with shopping sprees, expensive dinners and vacations.

While a sexual relationship isn’t a mandatory part of these ‘sugar daddy’ and ‘sugar baby’ relationships, it appears heavily implied by the Seeking Arrangement website.

A ‘sugar daddy’ can be connected with up to four ‘sugar babies.’