3 myths about being a woman in trades today 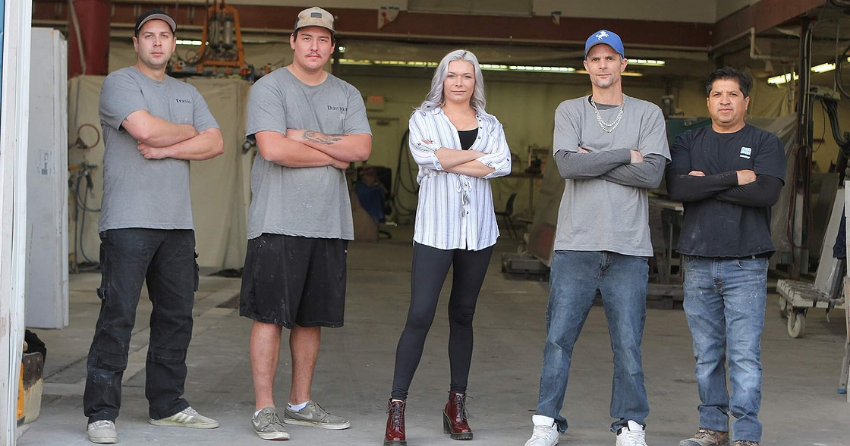 It’s a man’s world, in the trades industry. Or at least, that’s what most people seem to think.

According to the members of the Canadian Homebuilder’s Association (CHBA)—Central Okanagan Women in Construction Committee, that statement really doesn’t hold true today.

As more and more women enter trade professions, the culture on jobsites and within construction companies is shifting.

“Whatever you think when you think about the experience of women in construction, flip it upside down, and that’s the way it is today,” says Anita Hartman, Profit Centre Manager for Emco Corporation in Kelowna. With 30+ years of experience in the industry, Anita has watched the culture shift first-hand.

But those changes aren't always visible to women and girls with no experience or exposure to trades work, and there are many myths out there that may deter them from pursuing a career in the field.

Here are a few common myths that the Women in Construction Committee identified:

When you think about trades or construction work, it’s common to think about labouring, working on tools, or “getting dirty.” But this narrow definition actively erases a large number of women in the industry doing all kinds of jobs on and off jobsites.

“There’s actually a lot of opportunities that don’t necessarily involve labouring or being on the tools,” says Vanessa Pfannenschmidt, Vice President at Diamondback Enterprise Group. “For example, I started out two years ago as a personal assistant, and now I’m the VP of the company!”

Whether you’re doing hands-on work on the jobsite or answering phones in the office, you are still a woman in construction, and it’s important to acknowledge all women’s contributions to the industry in order to shift the “male-dominated” view of trades work. 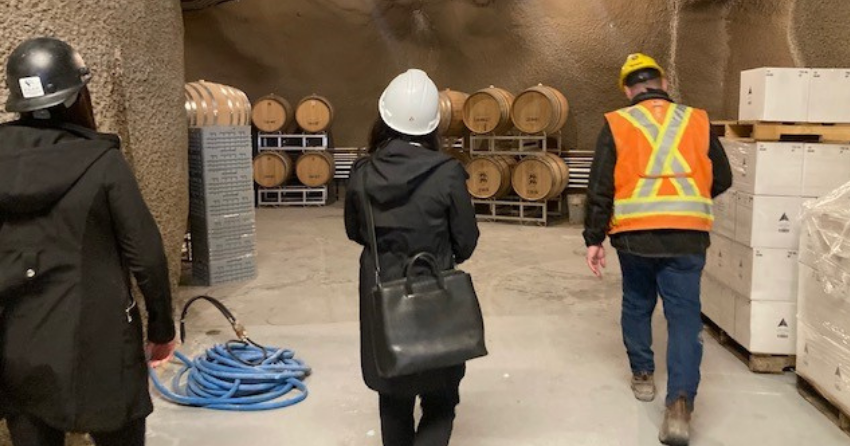 2) Harassment of women is commonplace and normalized on jobsites

Given that there are more tropes involving male construction workers and harassment than we can count, it’s no wonder this myth is so commonly believed.

If you’ve always assumed that putting up with harassment and unwanted comments is part of the job for a female trades worker, you’ll be pleasantly surprised to learn that, according to the Women in Construction Committee, this is largely untrue.

“One of the biggest misconceptions I had in my head when I started out was that I was going to need a thick skin and act like ‘one of the guys,’” says Maria Wuschke, Member Relations & Office Manager at CHBA—Central Okanagan. “That’s not the case. Most employers today will not put up with that and will have your back if someone is making you uncomfortable.”

“Lots of employers like me just won’t hire people who are rude or disrespectful of women anymore,” adds Krista Paine, owner of Ian Paine Construction & Design. “And when you stop giving those people opportunities to work, it weeds out sexist attitudes faster than you expect.” 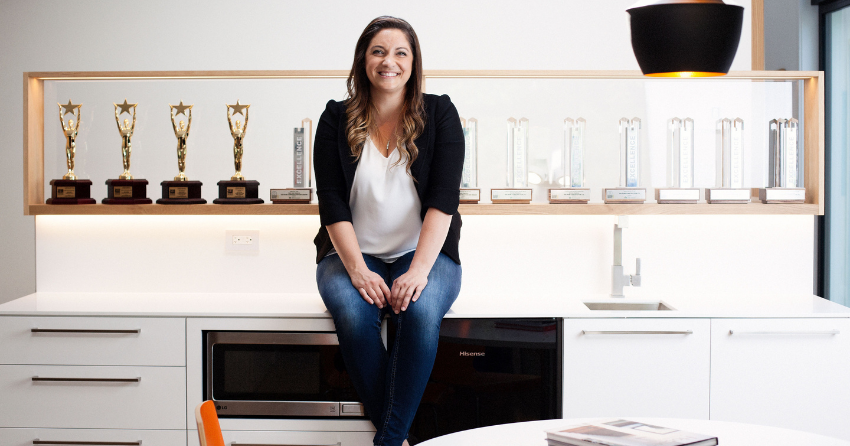 While there are certainly people out there who may not take women seriously when hiring a tradesperson or construction company, the members of the Women in Construction Committee agree that it is generally untrue that women have a harder time finding work in the construction industry.

“I’m noticing more clients excited about working with women in trades,” says Jen Hamilton, owner of Hamilton View Contracting. “Women can bring a fresh perspective to a construction project, and female clients appreciate the relatability of their ideas and suggestions.”

Additionally, the women all say that they have very rarely been the only woman in any given workplace. “There’s always at least one or two other women around on jobsites,” says Paine. “It’s just not true that there aren’t any women in the industry. We’re here and people want to work with us.”

Thinking about a career in trades?

If you’re a woman considering a career in trades, whether you want to be on the tools, working in design, helping with administration, or project managing, the CHBA - Central Okanagan would love to answer any questions you have.

Contact the CHBA - Central Okanagan and they’ll happily connect you with resources and opportunities. 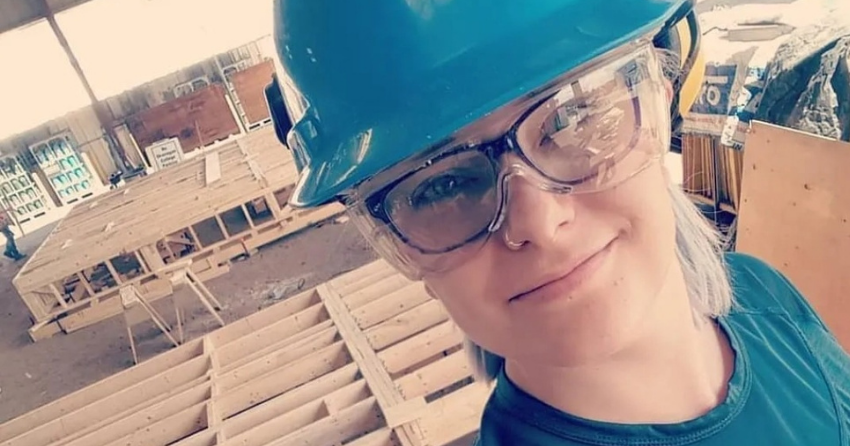