A new UN report has warned that the natural world is declining at a disastrous rate, with more than a million species threatened with extinction.

The study, by the Intergovernmental Science-Policy Platform on Biodiversity and Ecosystem Services, warns that the planet’s seas, land and air are being destroyed by human activity.

One of the authors, Kai Chan from the University of British Columbia, also specifically warned Canada about its ‘mediocre’ conservation programs.

He said that the report has a strong lesson for Canada’s current fights over carbon taxes and environmental assessments. 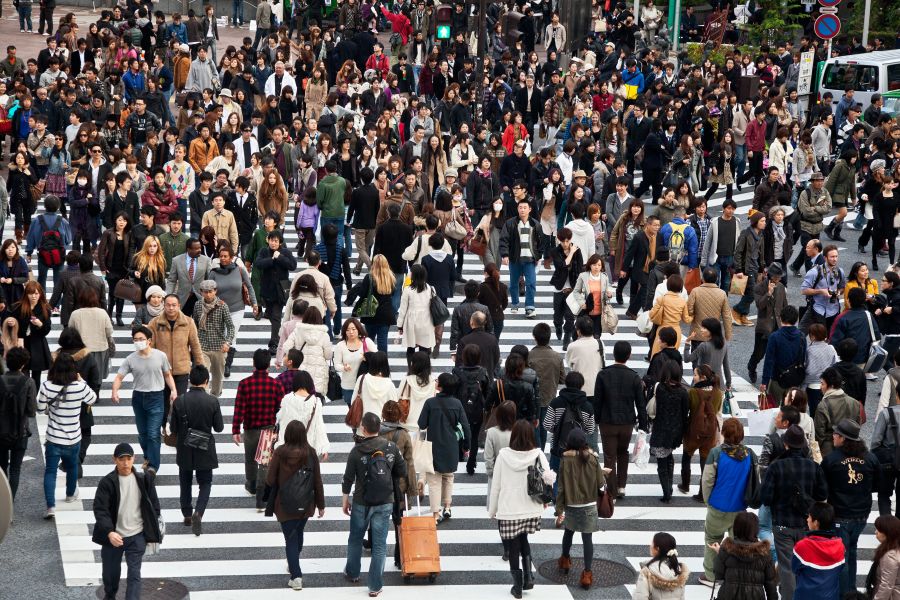 The report, Chan added, shows Canada must start thinking long-term about the development of its resources and how that affects everything from killer whales to clean water.

“The overwhelming evidence of the IPBES Global Assessment, from a wide range of different fields of knowledge, presents an ominous picture,” said the IPBES chairman, Sir Robert Watson.

“The health of ecosystems on which we and all other species depend is deteriorating more rapidly than ever. We are eroding the very foundations of our economies, livelihoods, food security, health and quality of life worldwide.”

Sir Robert added that the natural world can still be saved with “transformative change” – that is, “a fundamental, system-wide reorganization across technological, economic and social factors, including paradigms, goals and values.”

Most comprehensive assessment of its kind;
1,000,000 species threatened with extinctionhttps://t.co/1vRwThRXbd [1/] https://t.co/Pu19EKDYqy

Among the study’s finding are that:

“The essential, interconnected web of life on Earth is getting smaller and increasingly frayed. This loss is a direct result of human activity and constitutes a direct threat to human well-being in all regions of the world.”