Affordable apartment rentals on the table for downtown Kelowna

A rental only development is making its way through city council and promises sustainability and affordability.

A proposal for a six-storey, 58-unit rental apartment building across from the new Police Services building on Clement Avenue was considered by Council yesterday afternoon. 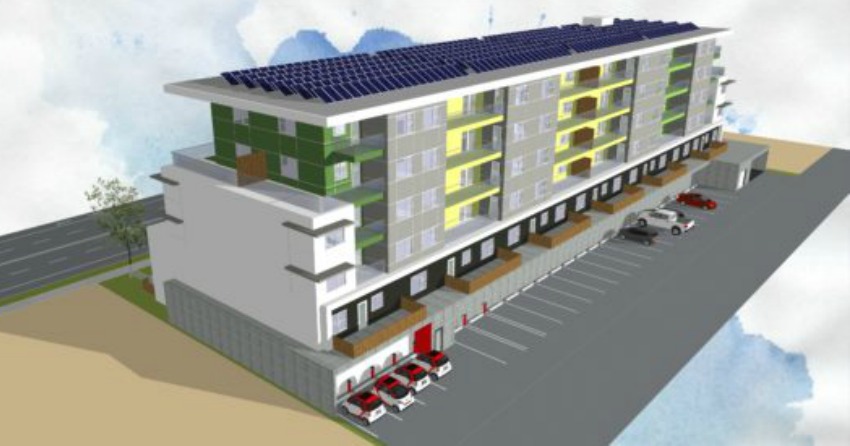 The project, consolidating seven properties between 573-603 Clement, will include one, two, and three-bedroom units as well as four-bedroom townhouses. 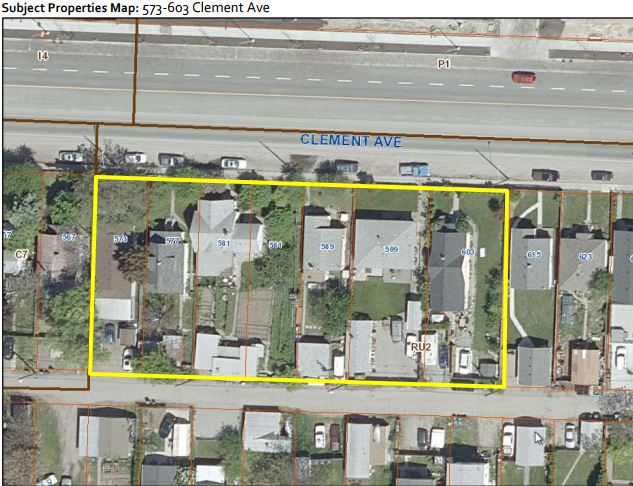 Council gave first reading to the proposed rezoning and OCP amendment and forwarded the project to an upcoming public hearing. 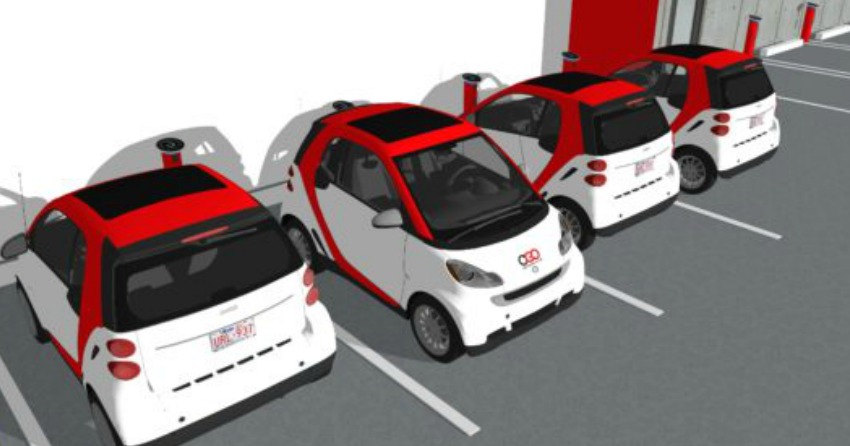 The Clement Avenue rentals will be a part of the City of Kelowna’s developer incentive initiative within the city centre with the aim of meeting the city’s urban development goals.

The rental building plans on featuring a “solar-first approach,” saying that the units will be mostly powered by the sun. Additionally, the developer website says the building will have a bike-share program and a car-sharing program for residents. 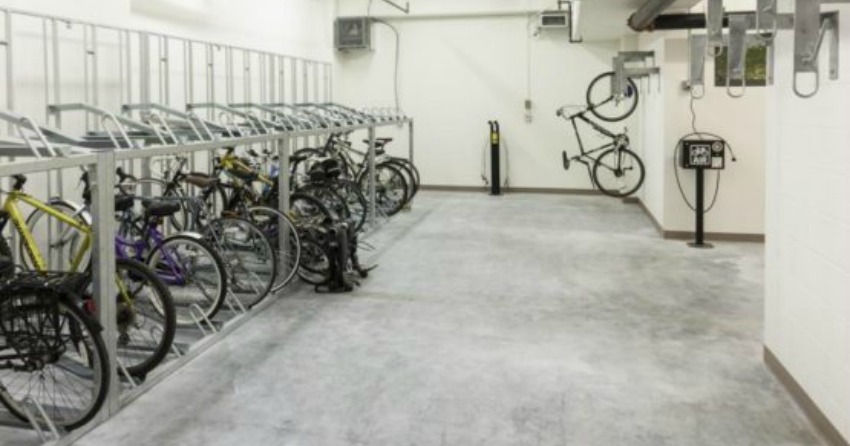 The project previously went before council in early November, and the developer, Anagram Properties, is confident that occupancy can begin by autumn 2018.