Most Canadians could guess that Vancouver's infamous housing market would have the highest percentage of $1-million-plus home listings in the country, but a new report from Point 2 Homes shows other smaller B.C. markets like Kelowna also have high luxury ratios. 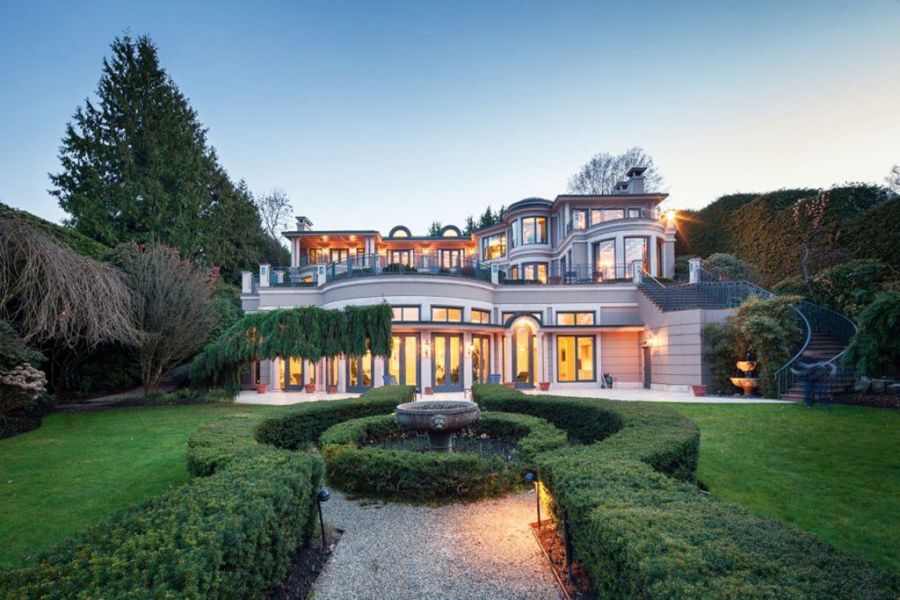 The research team behind the report looked into the number of homes listed for sale on Point 2 Homes and on other major real estate websites in the 50 largest cities in Canada. 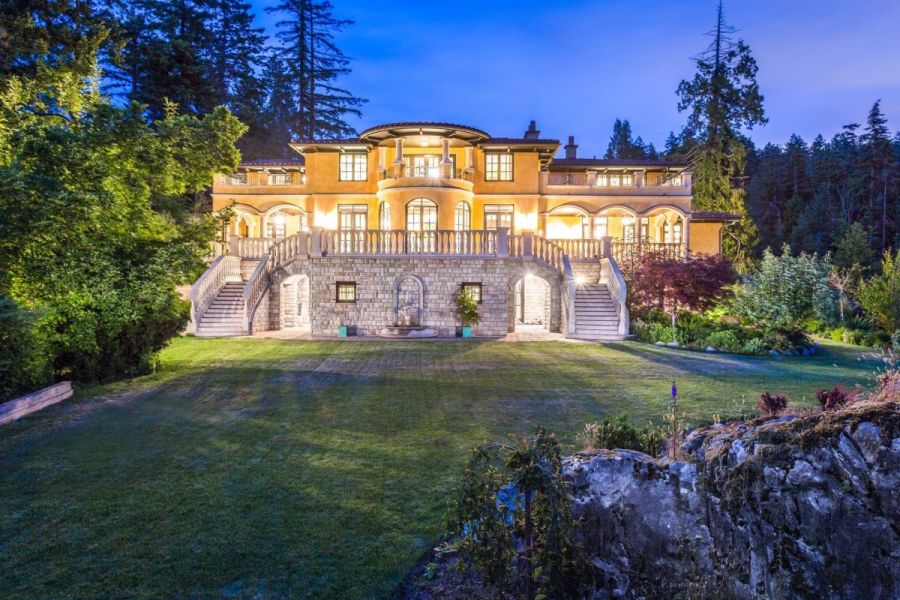 All homes worth $1 million or more were tallied and used to calculate a "luxury ratio" for each city. A luxury ratio is defined as the percentage of $1M+ homes out of all the listed properties in an area.

BC’s Burnaby, Coquitlam and Richmond made the top five list of Canadian cities with the highest concentration of luxury homes, placing above 13th-ranked Toronto. 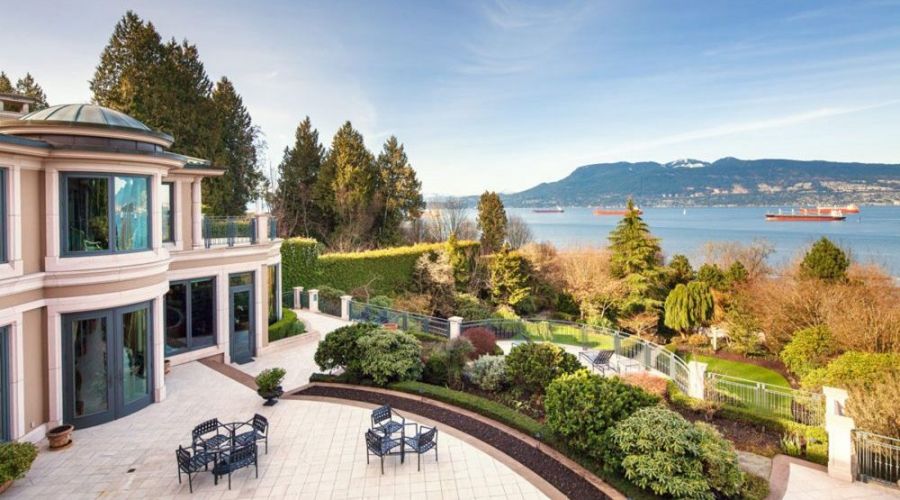 Vancouver took the top spot, as 76% of homes listed in the city at the end of July 2017 were worth at least $1 million or more, which was the highest percentage by far across the nation. 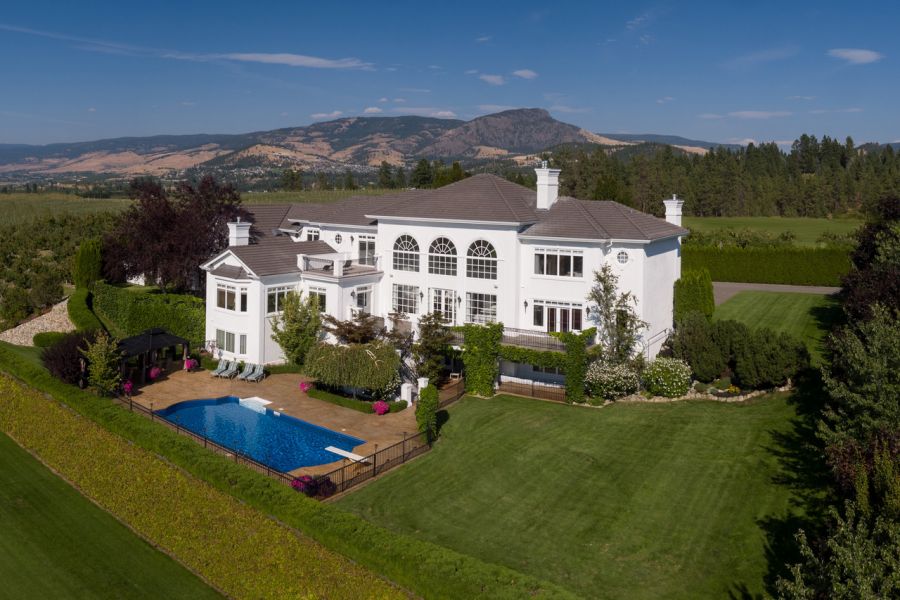 Kelowna comes in at 17th, with 19% of the homes on the market being listed for at least one million. 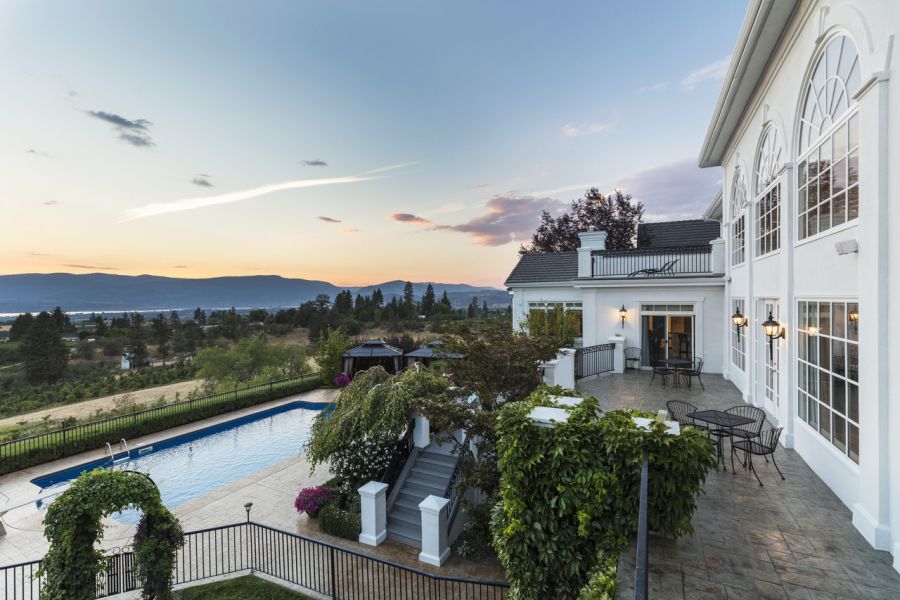 So what's on the market right now in Kelowna for a million and up? 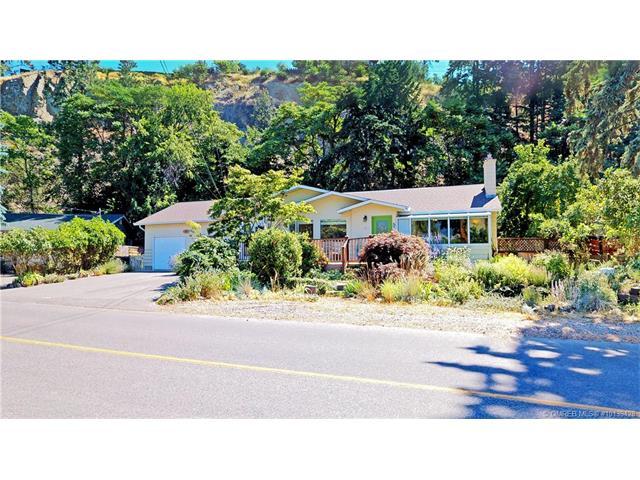 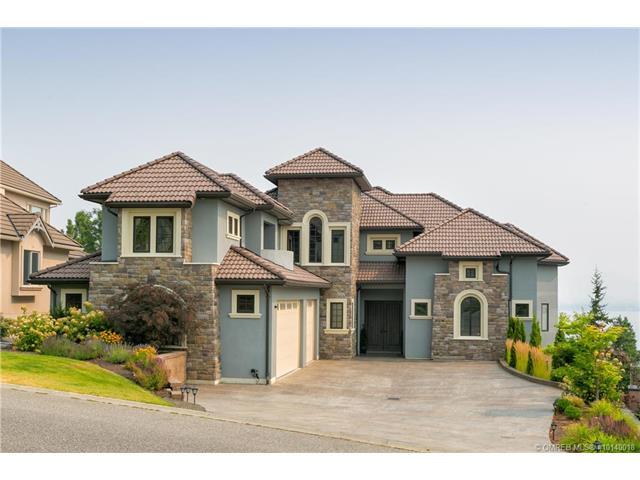 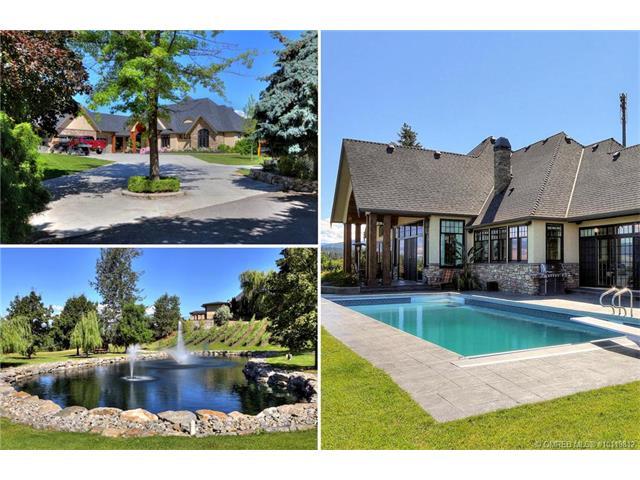 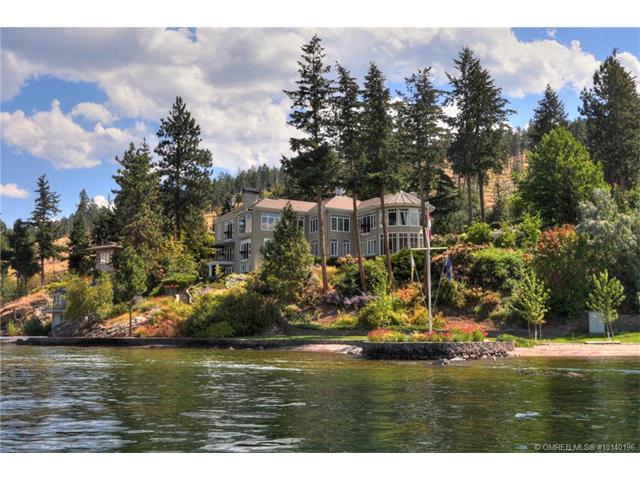 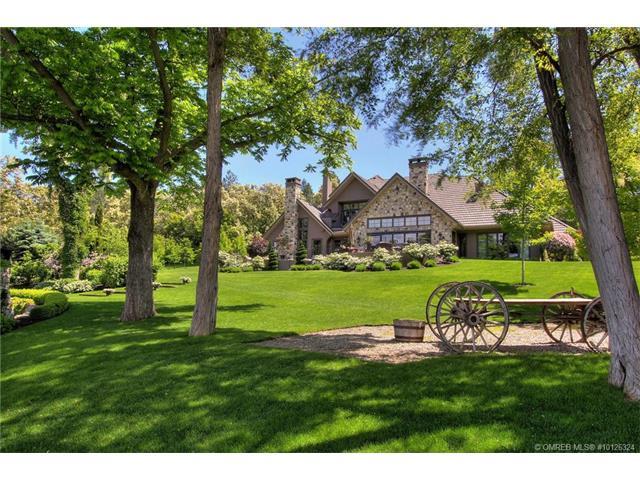