After several tests of the herbal sleep-aid, U-Dream, Health Canada has suspended all of the production company’s product licenses and has asked for a recall.

Following several complaints made by users of the product, claiming unusual side effects such as withdrawal symptoms and dependence, the department tested the U-Dream Lite and U-Dream Full products and found them to contain a substance not listed on the label.

The unlisted ingredient has been identified to be similar to the prescription drug zopiclone, which is prescribed to treat insomnia and has the possibility to pose serious health risks. 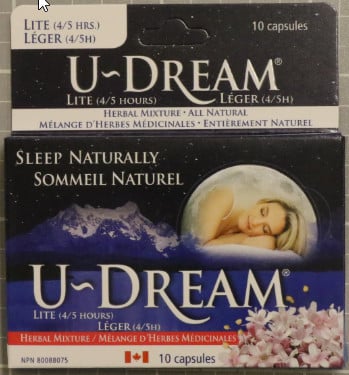 Side effects of the drug include everything from drowsiness to memory loss, hallucinations and can lead to dependency issues.

Effects of abruptly quitting the drug can cause common withdrawal symptoms such as convulsions, tremors, vomiting, sweating and more. 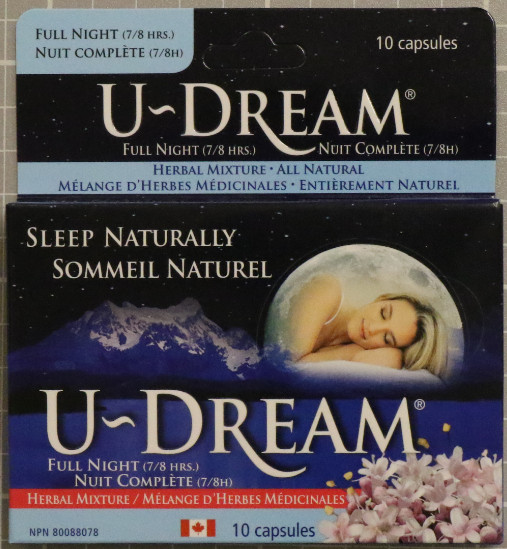 Following the suspension of the licenses, it is now illegal for any person or company, to sell the items with one of the 12 suspended product numbers in Canada.

Those who have used the sleep-aid recently are being advised by the department to seek out the advice of a health care practitioner immediately before stopping use.