The Chamber of Commerce managed to bring in a heavy hitter for its Pinnacle Series on Wednesday - a series that features women in leadership.

All ears were tuned and eyes were on Cybele Negris, Founder and CEO of Webnames.ca, as she took the microphone at the Delta Grand on Wednesday morning. 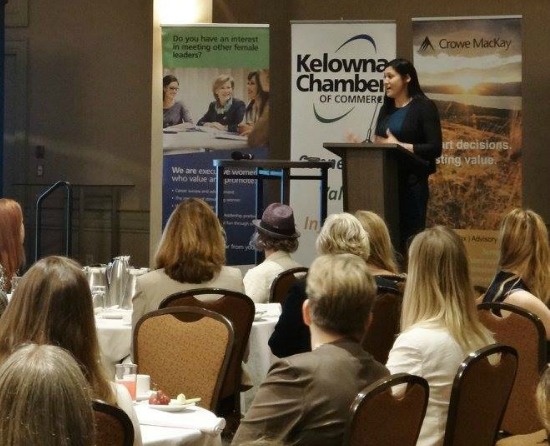 If you don't know what Webnames.ca is, think of Canada's original .CA Registrar - any domain in Canada that ends in .CA - that's her.

KelownaNow caught up with Negris before her event and asked what it takes to make it as a female entrepreneur.

The four-time winner and Hall of Fame Inductee of Canada's Top 100 Most Powerful Women, spoke on Wednesday about the 'Imposter Syndrome.'

Negris sits on a number of boards, including: the BC Premier's Technology Council, Vice-Chair of the Small Business Roundtable of BC, the Chair's council for Science World, as well as the SFU Innovation Advisory Board.

She's won a long list of awards and has numerous accolades attached to her name, and yet Negris admitted she's struggled with self-doubt for many years. She talks candidly about overcoming her fears in order to stay on top. 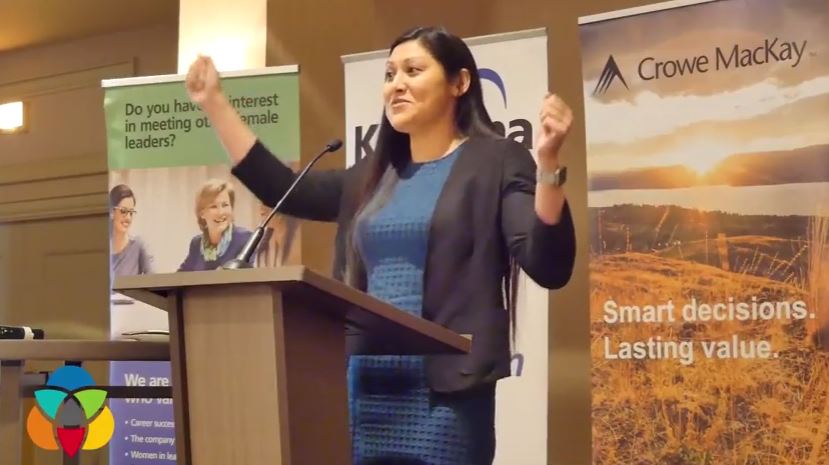 During the talk, she recounted tales of a TEDx talk where she had to walk off stage before fainting. For many years Negris only slept about two to four hours per night. According to Negris, she used to wear her sleepless nights as a badge of honour.

Below is the link to the full-length talk that Cybele Negris gave at the Delta Grand Hotel on Wednesday morning.

Negris has a few good quotes she relies on to keep her moving forward during the challenging times.

She turns to the wise words of Rocky: 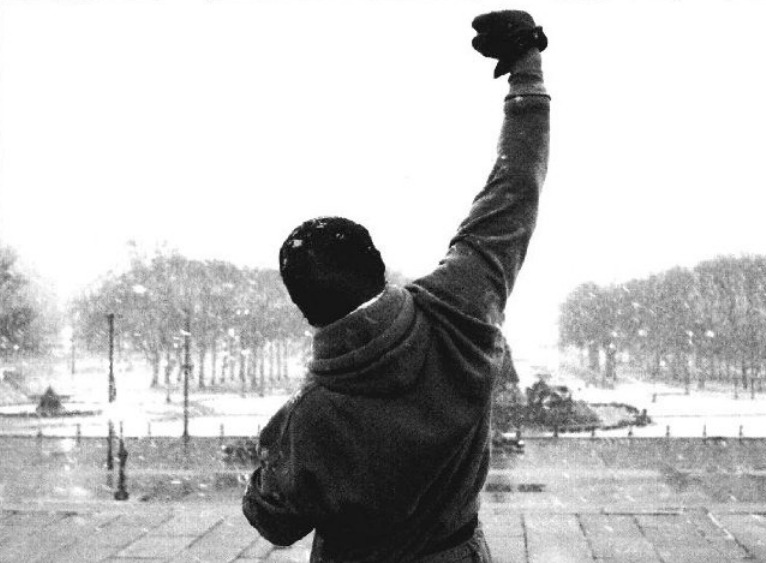 She also uses the "fake it till you make it," phrase whenever necessary.

And, she has a catch-phrase of her own:

"Face your fears and maybe on day you'll have a funny story."