Kelowna has made a podium finish in BMO’s Regional Labour Market Report Card, ranking third overall in the nation for its job market performance at the end of 2018.

According to the report, Kelowna has dropped a spot from its ranking as #2 at the end of 2017, but remains as one of the leaders in Canada. Kelowna only trails behind Saskatoon, SK (ranked #2) and Guelph, ON (#1).

While Kelowna’s population has grown by 2% the unemployment rate has decreased. 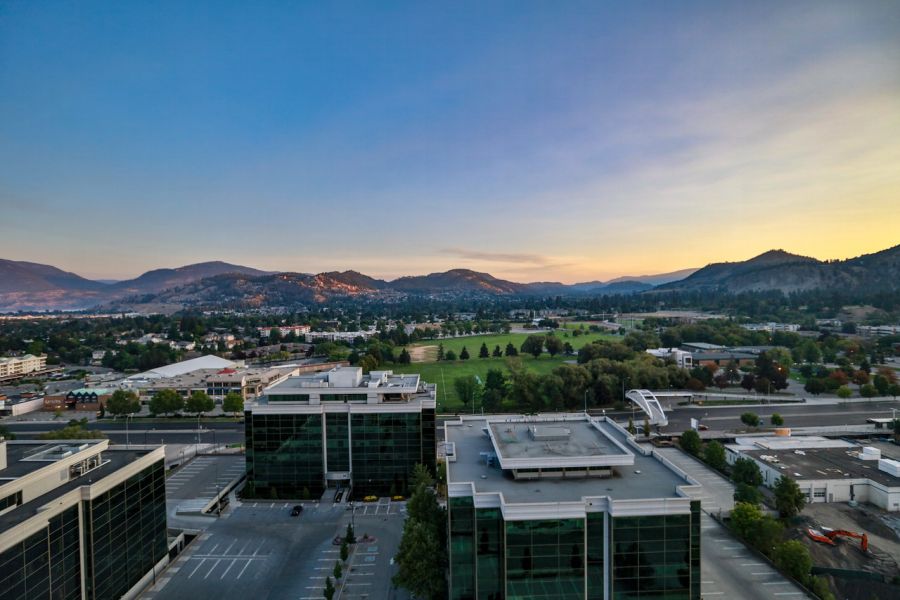 Robert Kavcic, senior economist for BMO, found it fascinating that small cities, like Kelowna, composed the top of the leaderboard.

“It’s interesting that the biggest cities—Toronto, Vancouver, Montreal and Calgary—have slipped in the past year, while smaller cities have climbed the leaderboards.”

The province as a whole has reportedly introduced 19,000 new jobs between September to December, leading job growth in the quarterly report beside Ontario and Quebec.

“British Columbia has a huge finish to the year,” said Kavcic in the report.

“Employment is up a solid 1.8% from year-ago levels, which is roughly consistent with an economy churning out solid above-potential growth.”